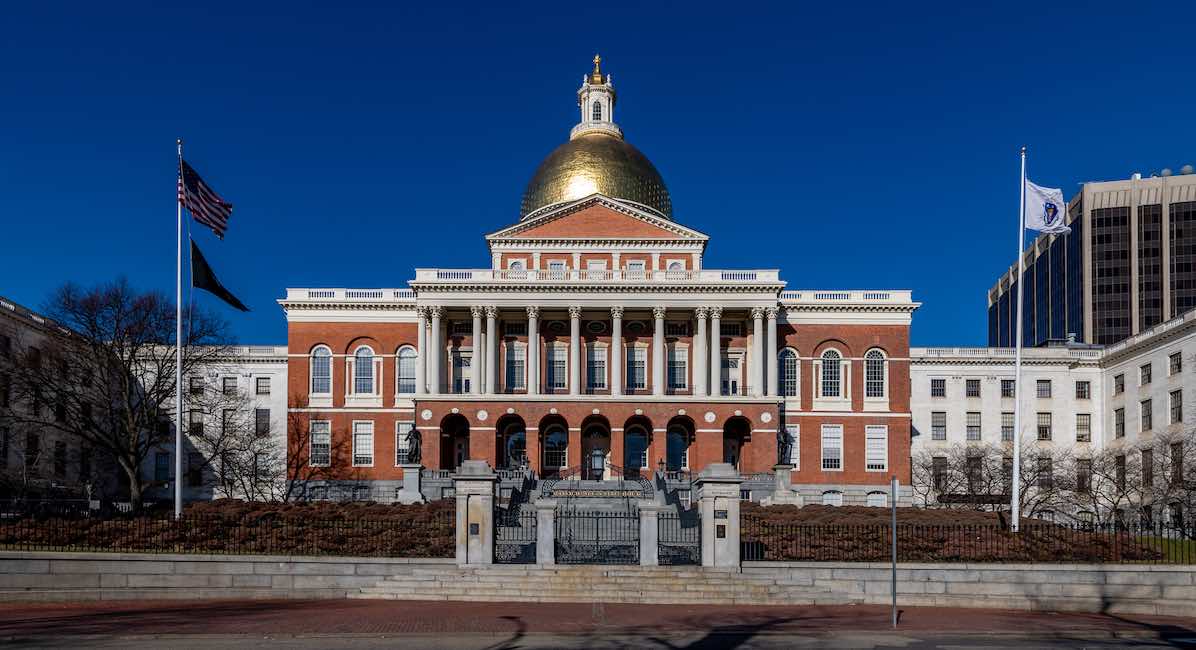 Members of the Massachusetts House passed an emergency bill last week that would codify the right to abortion and ensure that people who travel to the state for abortions are not prosecuted. House Bill 4930 passed overwhelmingly with a vote of 136-17 and has been sent to the state Senate for consideration.

The bill states that “access to reproductive health care services and gender-affirming health care services is recognized and declared to be a right secured by the constitution or laws of the commonwealth.” It also says that any attempt by a “foreign jurisdiction” to bring civil action against a person or organization receiving or committing abortions in the state “shall be an interference with the exercise and enjoyment of the rights secured by the constitution and laws of the commonwealth.”

Additionally, the bill includes provisions requiring health insurance companies to cover the full cost of abortion without deductibles, co-pays, or cost-sharing. It also broadens the state’s abortion law to allow abortions after 24 weeks for “severe” fetal anomalies in addition to the “fatal” fetal anomaly exception that currently exists.

NBC 10 reports that many Democrats spoke in defense of the bill and just one, Rep. Colleen Garry, voiced her opposition. Garry said that the bill “goes beyond” what she could support.

“We have some sincerely-held religious and personal beliefs that have been vilified by members who’ve spoken before me,” she said. “And that’s why I had to call in and voice that there are some pro-life people in Massachusetts who honestly and truly believe in pro-life issues and do not do anything to try to vilify or judge women, and we should not be judged.”

Introduced in response to the Supreme Court’s overturn of Roe v. Wade, the legislation also follows an executive order — signed just minutes after the Court’s ruling, by Republican Governor Charlie Baker. In that order, Baker confirmed that abortion will be protected in the state and he vowed that the state will not assist in any extradition requests from other states seeking to pursue criminal charges against abortionists or women receiving an abortion.

Today, in response to the US Supreme Court ruling overturning Roe v Wade, I signed an executive order to protect access to reproductive health care services in the Commonwealth.

House Speaker Ronald Mariano said that the “significant difference” between the House bill and the executive order “is we’re putting it into the rule of law as opposed to his executive order, which only covers the areas which he has control over.”

Members of the Senate (also overwhelmingly Democratic) are expected to pass their version of the bill. “There are many pathways towards enshrining the Commonwealth’s reproductive health care access into law, and so we look forward to passing a final bill which confirms our resolve to protect reproductive rights,” said Senate President Karen Spilka.