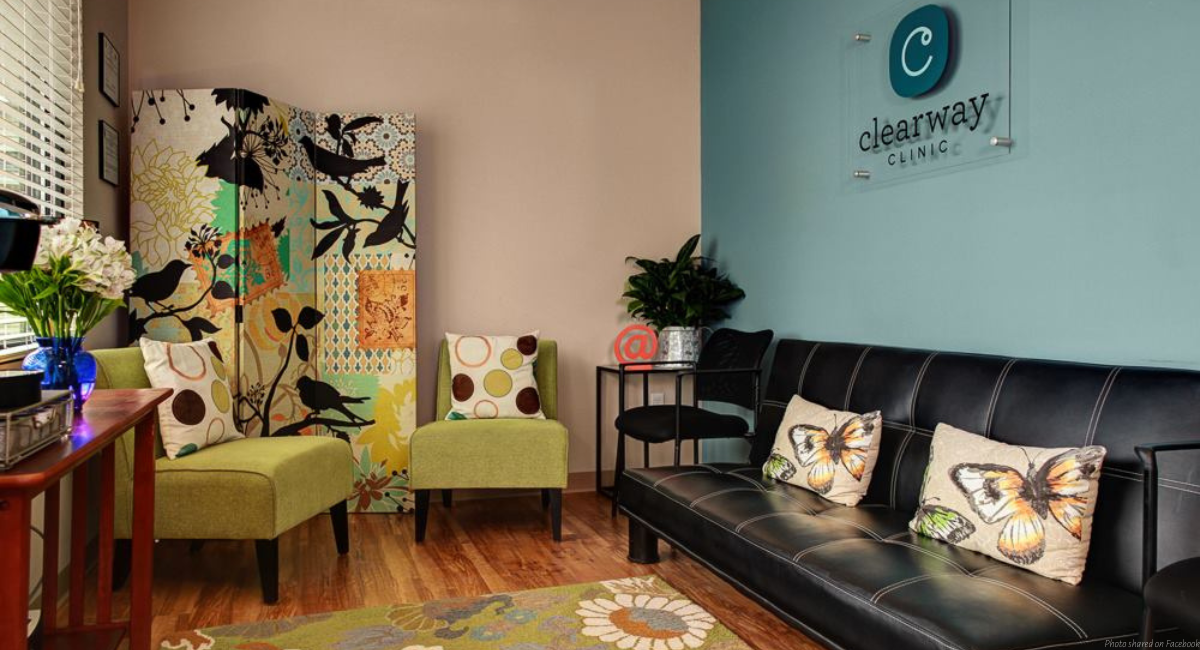 Pregnancy resource centers (PRCs) in Massachusetts have responded to the state Attorney General’s warning against people visiting their facilities, which are also known as crisis pregnancy centers (CPCs).

In July, following the overturning of Roe v. Wade, Massachusetts Attorney General Maura Healey issued an advisory against the PRCs that serve women and families. The advisory, which is posted on the state’s website, boldly reads, “WARNING: CPCs do NOT provide comprehensive reproductive healthcare. CPCs are organizations that seek to prevent people from accessing abortion care.”

The page goes on to list a number of the perceived problems with these centers, noting foremost that they do not commit or refer for abortions, and also that they may not be staffed by licensed medical personnel and they might knowingly mislead pregnant women.

Now, pregnancy resource centers are pushing back against these inflammatory claims. A coalition of PRCs represented by the First Liberty Institute and the Massachusetts Family Institute sent a letter to Healey on September 12, detailing many of their concerns with her claims.

READ: How one pro-life pregnancy clinic has fought back against unconstitutional ordinances

“We are deeply troubled by the hostility you have exhibited, and sanctioned, towards our clients, all of whom are faith-based organizations simply seeking to live out their faith by serving pregnant women in desperate need of assistance,” they wrote. “Instead of applauding the PRCs for the vital work they perform in their communities, your office maliciously accused these centers of posing a threat to ‘pregnant people’ and that ‘pregnant people’ should be warned against visiting them. You have also incorrectly stated that pregnancy resource centers use ‘deceptive and coercive tactics’ when they provide their free, essential services. Even more concerning, you threatened legal action against at least one pregnancy resource center for allegedly interfering with access to abortion services.”

In their letter, the PRCs take issue with Healey’s claim that they are false medical clinics. “The Massachusetts Department of Public Health licenses at least two of the PRCs as medical clinics who provide medical services under the supervision of a medical doctor,” they note. “Others employ licensed professional counselors to provide mental health care for women seeking to process their reproductive health decisions.”

In a previous interview with Live Action News, Kelly Wilcox, the executive director of the Clearway Clinic, which has two locations in Massachusetts, explained, “We are actually licensed by the state itself as a women’s health clinic. So for our state leaders to come out and say that we’re not licensed is categorically false and demonstrably so. The thrust of this is we provided an alternative to Planned Parenthood, and we do not provide or refer for abortion, and we educate our clients on the dangers of abortion.” Clearway Clinic was attacked by the pro-abortion group “Jane’s Revenge” on the night Healey issued her “consumer advisory” against PRCs. 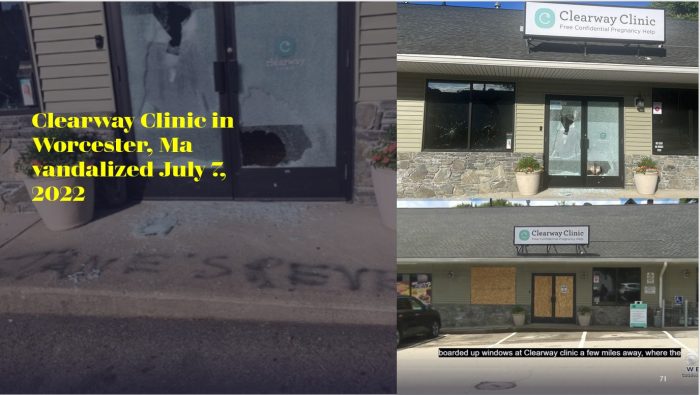 The letter writers also detail all of the benefits that PRCs offer. “They distribute free diapers, wipes, formula, baby food, blankets, and
clothing. Many offer parenting programs that help equip new parents facing the important job of raising their children. Others offer free screenings for STDs along with free pregnancy tests, medical consultations, and professional counseling. For those who respond negatively to their abortion experience, the PRCs provide supportive counseling and mentors.”

Finally, they take Healey to task for her indifference to the violence and vandalism that have been levied against the state’s PRCs, asking her where her outcry has been against the criminal acts of vandalism and trespassing that have occurred.

“We remind you that, as an officer of the Commonwealth of Massachusetts, you have a duty to all citizens of Massachusetts, including those with whom you may politically disagree as they knit baby blankets and distribute baby food,” the letter said.

Like elsewhere in the country, PRCs in Massachusetts have been blatantly under attack in recent months, with Senator Elizabeth Warren leading the charge in advocating for an end to these life-saving, love-giving facilities. This is just one more instance demonstrating that though Roe is overturned, the pro-life movement still faces a significant battle in changing the hearts and minds of the pro-abortion public.