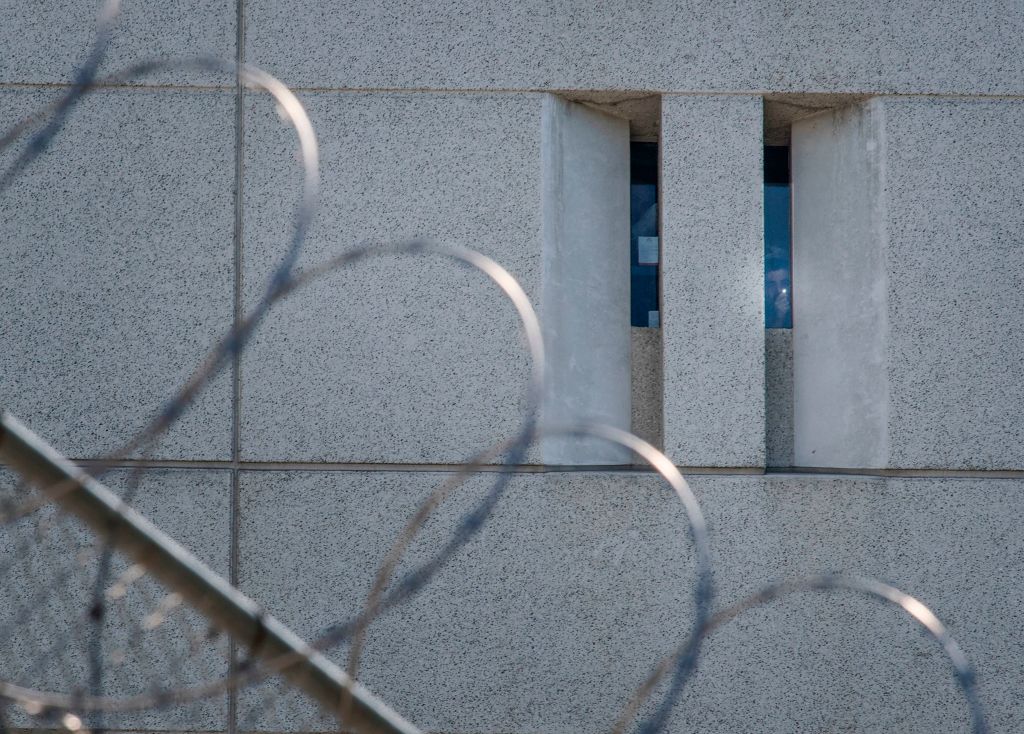 A man who pleaded guilty to killing a teenage girl 10 years ago after he got her pregnant has been sentenced to 40 years in prison. Before he killed her, he demanded that she have an abortion in order to protect his relationship with another woman and protect himself from facing charges for having sex with a minor.

Jacobee Flowers, 34, was 24 when he killed 17-year-old Morgan Martin, who did not return from meeting Flowers one night in 2012, according to the Associated Press. Her disappearance was classified as a missing persons case — but eventually, and without a body, evidence was found connecting Flowers to Martin’s death. He was indicted by a grand jury in 2016 on a first-degree murder charge. Six years later (this month) he pleaded guilty to a lesser charge of second degree murder.

In an attempt to get a lighter sentence of 25 years, he agreed to tell police where Martin was buried, saying her body was in a field in Alabama. However, authorities were unable to locate her remains.

“Unfortunately, whether it was because of the many years that have gone by or because of the lack of the reliability of the information that we got, we just weren’t able to find what we are looking for,” St. Petersburg police spokeswoman Yolanda Fernandez told WTSP.

Court records show that the two had a strained relationship and that Flowers pressured Martin to have an abortion. She decided not to, and named her preborn baby girl Ja’Leah. Text messages between the two show that Flowers was worried about the baby affecting his relationship with another woman, and he feared he would be arrested for having sex with a minor.

Flowers apologized during his sentencing on Thursday, saying he feels “the deepest level of regret” and is “a human being […] not a monster.”

Martin’s mother Leah Martin did not accept the apology. “I hope that every day that you sleep, you have to see her. Do you understand me? I hope you see her face and the child that you killed. You didn’t only kill my child, you killed your own.”

Homicide is a leading cause of death for pregnant women. Researchers from the University of Michigan Medical School in Ann Arbor have found that U.S. women who are pregnant or were pregnant in the past 42 days die by murder at more than twice the rate that they die of bleeding or placental disorders, which are the leading causes of pregnancy-related deaths.