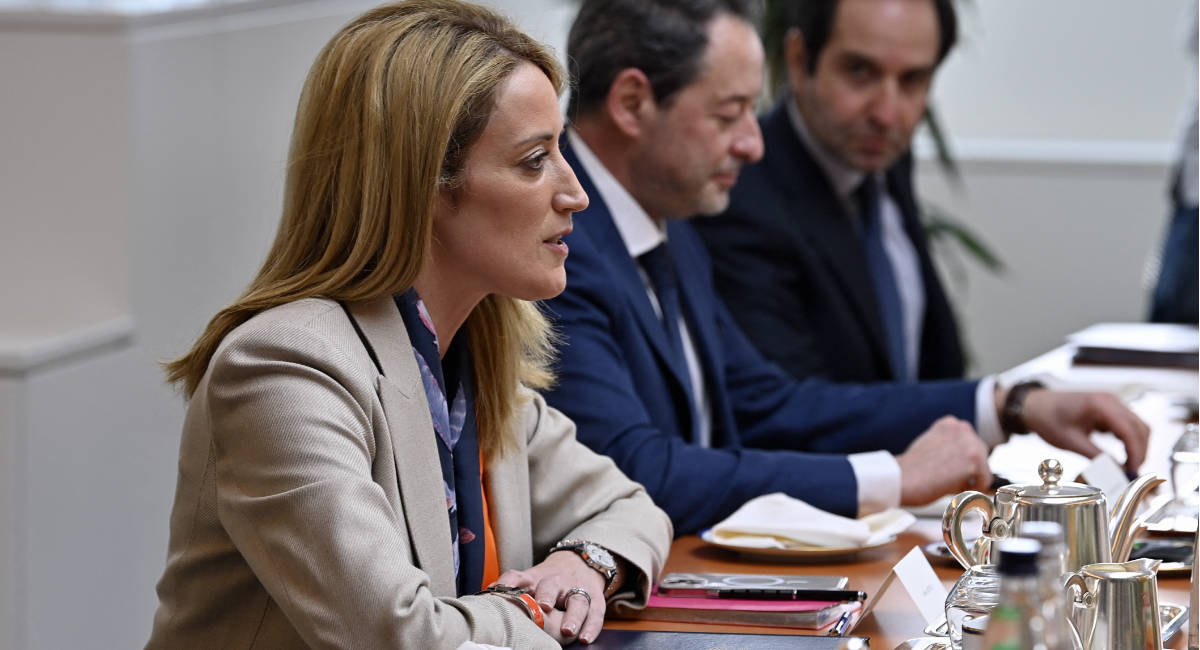 The recently-elected president of the European Parliament, Roberta Metsola, has a fairly solid pro-life voting record in her native Malta, one of the few remaining nations in which abortion is illegal in all circumstances. However, one of her first actions after ascending to the presidency was to functionally disavow that record by committing to sign the Simone Veil Pact, which includes the guarantee of so-called “sexual and reproductive health rights”— a euphemism for the legal availability of contraception and abortion.

The Simone Veil Pact was introduced by France, which legalized abortion up to 12 weeks in 1975 under the similarly named Veil Law. The namesake of both measures, Simone Veil, was an abortion proponent, the health minister of France, and the first female president of the European Parliament.

Metsola was elected to her current position on January 11; on January 19, she stated that she would sign the Simone Veil Pact. “This parliament has always been clear and unambiguous on the issue of sexual and reproductive health rights. … They will be my positions and I will promote them,” she said.

It is not the first time Metsola has behaved schizophrenically on the issue of abortion – last year, she supported an EU resolution condemning a Polish law that established a near-total abortion ban. “I promoted [the resolution] and I presented it,” she said. “That is exactly what I will do with all the positions … taken in all this area in all the member states. My position is that of the European Parliament. And … on all sexual and reproductive health rights, it has been unambiguous, it has repeatedly called for these rights to be better protected.”

Abortion advocates were quick to cheer Metsola’s announcement, which even they described as a “volte-face.” Doctors for Choice member Isabel Stabile claimed: “Regardless of one’s personal views on these topics, the scientific evidence is clear that access to contraception and safe abortion keeps women and girls safe and are essential in any healthcare system.”

Christine Caesar from Moviment Graffitti, a left-wing Maltese organization which includes legalizing abortion among its agenda items, said: “We cannot have a just and equal society without these fundamental principles. We are eagerly awaiting the implementation of this Pact at a national level so that women in Malta can enjoy the same sexual and reproductive rights as women in other European countries do.”

Andrea Dibben, a board member of the Maltese Women’s Rights Foundation, which describes itself as “pro-choice and non-judgemental” (sic) stated: “Metsola is known for her conservative politics, but there is no doubt that she is committed to gender equality. She has shown leadership and courage in adopting the Parliament’s direction on sexual and reproductive rights without reservation, and her pledge to sign the Simone Veil Pact solidifies this commitment.”

The Maltese Life Network Foundation, on the other hand, decried Metsola’s flip-flop, posting on Facebook: “Disgraceful! Dear Roberta Metsola, we remind you that you also represent the rights of all the baby girls in the womb!”