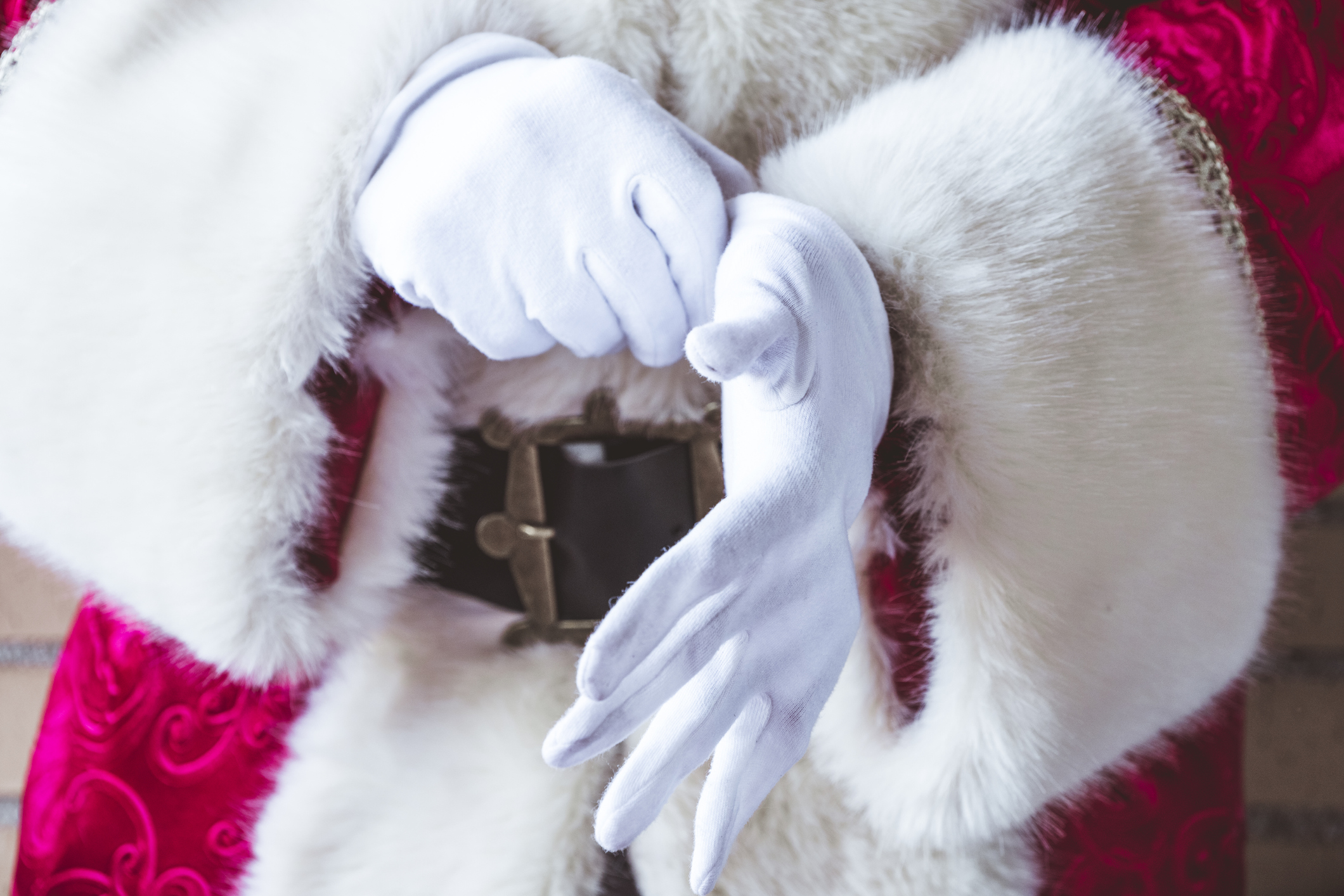 A mall Santa helped bring about some Christmas miracles this season when some of his elves experienced unplanned pregnancies.

Joel Dillahunty is a pro-life activist who frequently volunteers with Sidewalk Advocates for Life. He also signed up to serve as Santa Claus for his local mall this holiday season, and in time, his kind demeanor led two of the girls working with him as “elves” to confide in him. They were both pregnant, and under less than ideal circumstances. One of the women said her boyfriend was pressuring her to have an abortion, while the other said her boyfriend wasn’t sure he wanted to be a father. Dillahunty’s experience as a sidewalk counselor quickly came in handy.

“I told them they weren’t alone and that there were people waiting to help,” he said in an interview with Sidewalk Advocates for Life. Dillahunty bonded with the women and helped them find resources available to them, even helping with their boyfriends’ hesitance. “I told them they could get free ultrasounds, medical care, and even baby showers through resources waiting just for them,” he said. “There are too many single mothers out there. These young men need to know that they can do it.” 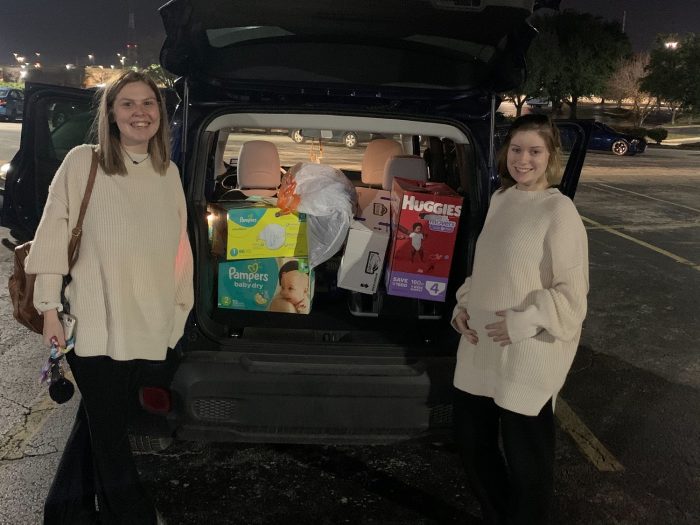 That close relationship continued, with one of the women calling Dillahunty after an ultrasound to excitedly tell him she was having a boy. Dillahunty, meanwhile, began reaching out to friends and family, who helped get supplies for the two moms-to-be. They quickly chipped in to get both women equipped with supplies to help, like diapers and clothes.

Sidewalk counselors can be the difference between life and death for abortion-minded parents. It can be terrifying to go through an unexpected pregnancy, especially when there isn’t much support, but pro-life organizations are there to help fill the gaps and give families the help they need. As one dad said previously, that support literally was the difference between life and death. “I thank all you guys for being out here,” he said. “I thank you guys so much, man, because honestly, you guys changed our mind. I feel like if you guys weren’t here that day we probably would have stepped in there.”

But it isn’t just sidewalk counselors who will make the difference. We all have spheres of influence and opportunities to be a voice for life and a helping hand when the need arises. We can’t all be Santa like Dillahunty, but we can all extend love, peace, joy, and hope to those who are in need around us.