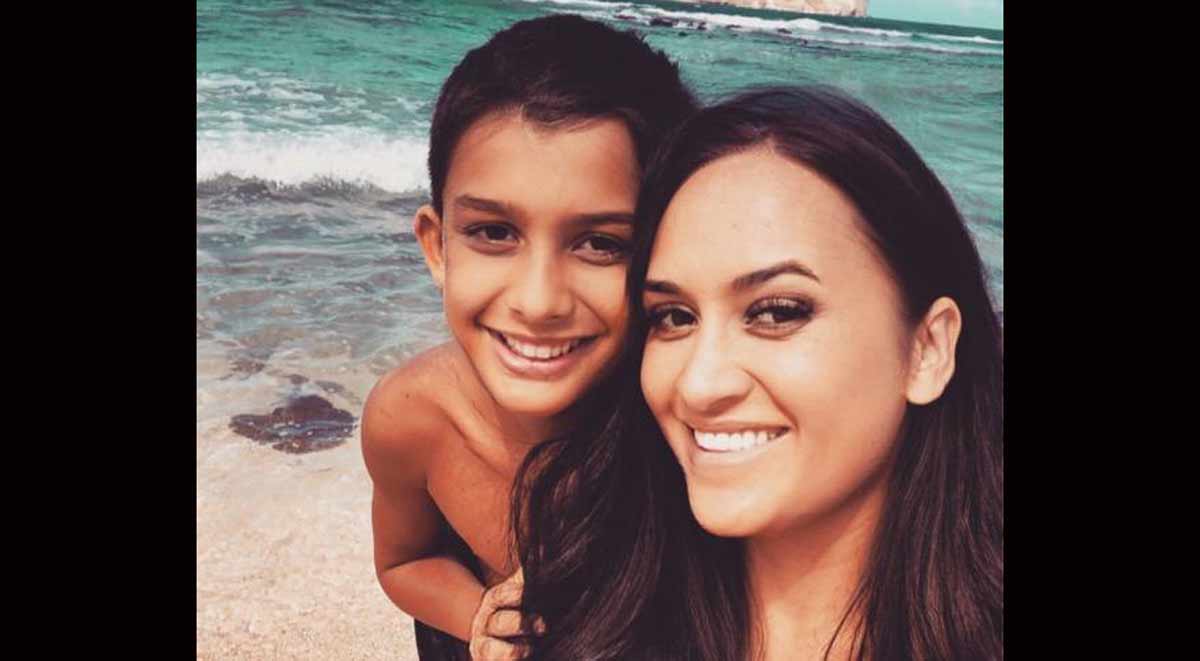 Jessica Barnes was 21 years old, in college, and dating a man struggling with drug addiction when she learned she was pregnant. Though she was Christian and had always been pro-life, she felt backed into a corner. Filled with fear, she didn’t believe she could be a mother to her child.

“When you’re pushed into that corner and it’s you… ya know… so I was the one contemplating abortion,” she told Live Action News. “My friend Danielle was my one friend who was like, ‘Jessica, you can’t have an abortion. You’ll never forgive yourself.'”

Growing up in foster care, Barnes’s biological parents had used her as a pawn in their battles against each other. When she was 11 years old, her father told her she was supposed to be “another one of her mom’s abortions.” He told her she should thank him for her life. Barnes confronted her mother about it and her mother broke down, telling her daughter that God had already forgiven her for that. Tragically, her mother would later die by suicide.

Now pregnant herself and contemplating abortion, Barnes had no money and no family to turn to for help. She thought that if she had this baby the two of them would be homeless.

“I felt more guilty about that than the abortion,” she explained. 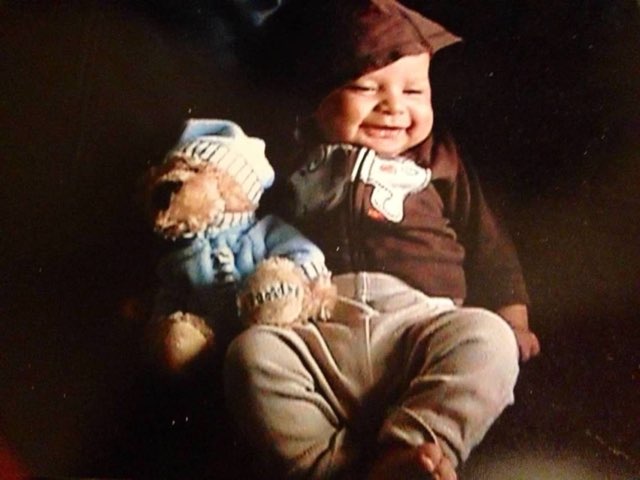 Guided by her fear, Barnes scheduled an abortion at Planned Parenthood, but when she arrived she had an anxiety attack. As she rode the elevator the anxiety set in, and when she saw the sign that read Planned Parenthood, she couldn’t go through the doors. She knew that the second she walked in, the process would begin and she would become numb and allow it to happen. She left.

Then she set up a second appointment and a third. Each time, the same thing happened. Anxiety prevented her from walking through the clinic doors. Then she called Planned Parenthood to set up a fourth abortion appointment.

“I told them I definitely am gonna do it this time and they said, ‘Okay well you’re at your last legal limit that you can have this abortion so if you don’t come to this abortion then we will not be able to give you one.’

So I told God, ‘I’m definitely having this abortion, I can’t have this baby. I don’t have the means to take care of it so I’m just gonna have to forgive myself later and You’re gonna have to forgive me.'” she explained. “And I told God, ‘If you don’t want me to have this abortion then you have to physically stop me because I’m just gonna numb myself out and do it even though I’m totally against it.'”

As she and her baby’s father headed to that appointment, they took an exit ramp that met the Planned Parenthood parking lot at the bottom. As they drove down the exit of the freeway, the car spun out of control and they ended up on the side of the road with a flat tire. The baby’s father said he had a new spare tire in the trunk, but when he opened the trunk to get it out, he found that this new tire was completely deflated. As Barnes looked up at a large clock on a building under the freeway, she saw that it was already five minutes past her abortion appointment. She had missed it. She told him to get back into the car and that she wasn’t having the abortion. 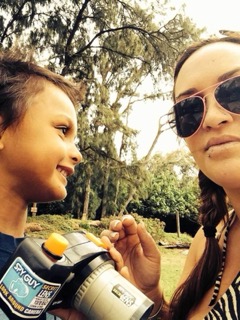 “And instantly, I was overwhelmed with a complete sense of peace and I never questioned it again. I knew no matter what happened it was gonna be okay. […]  My son’s name is Ezekiel which means ‘God strengthens’ and everybody that’s met him says that he’s such an amazing kid,” she said. Ezekiel is now 11 years old.

Barnes is grateful to God for fighting for her son’s life and says that he is “something special” and completely “selfless.” He is always trying to help others, including tipping a waitress the only birthday present he had gotten during the COVID pandemic because Barnes, a waitress herself, had been out of work and he wasn’t able to have a birthday party. He had received one $50 bill from an aunt. After restaurants opened up again, they went to their favorite one. 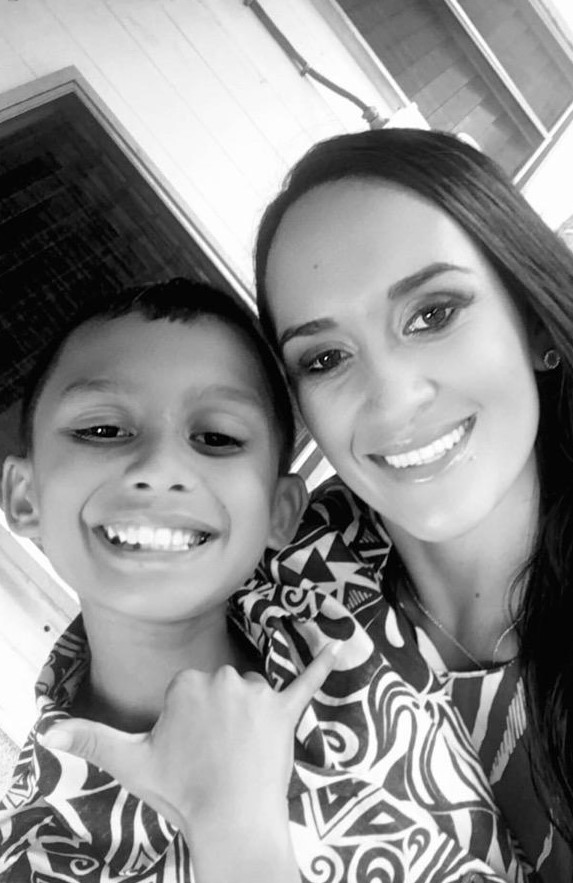 Barnes says that if she had gone through with the abortion her life would have been meaningless without her son. She wants women who may be pregnant, afraid, and deciding on abortion to rethink that decision.

“It’s not the child’s fault. You should always have the child. […] This is a person. […] The only reason I was contemplating abortion was because I was afraid,” she said. “That’s the devil, and God had to fight for my son and say, ‘Don’t be afraid. It’s gonna be okay.'”