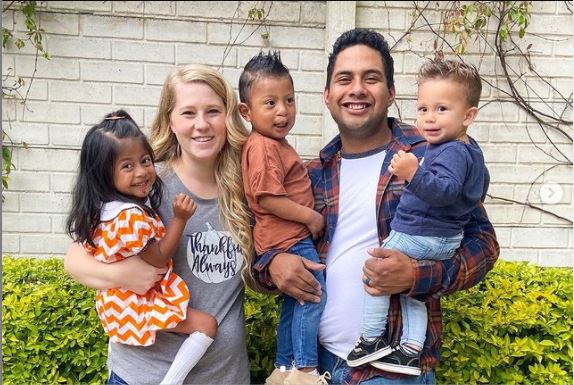 As a teenager, Addisyn López moved with her family from the United States to Guatemala to help care for orphans with health conditions. Her life as a child of missionaries who also adopted five children led her to her calling as an adoptive mother of children with health conditions and the beginning of a new branch of the family ministry.

López adopted her first baby as a single woman. The little girl was just ten days old and had been abandoned due to a diagnosis of hydranencephaly. She only had about three percent of her brain. “‘Her own family didn’t even want her,’ the judge told me solemnly, ‘She’s probably not going to live, and even if she does, she’ll never have a normal life. So why would you even bother? Why do you care so much?'” López told Love What Matters.

“I looked right back at her and I told her I cared because her life matters, and the value of our life isn’t decided by the number of our days,” she said. 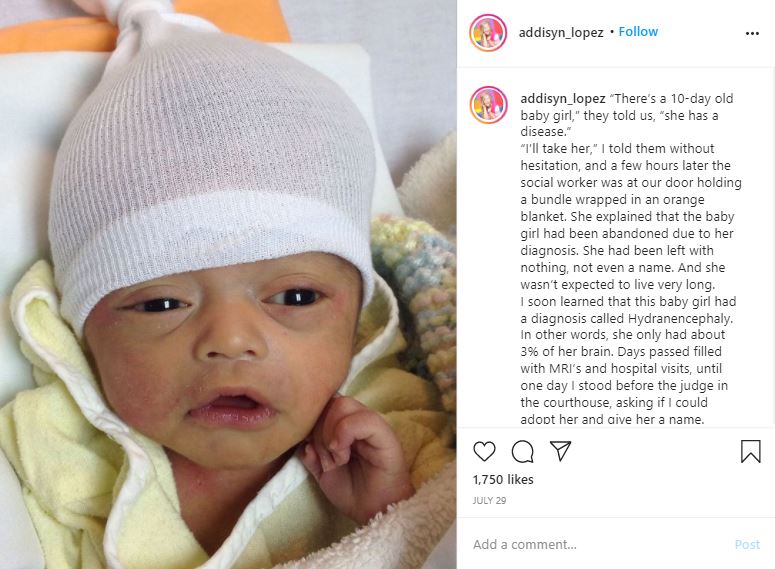 When the adoption was finalized, she named her baby girl Emma Leigh. The baby passed away after just one month, but she was well-loved by López in the weeks they had together. “She was born into a completely hopeless situation,” said López, “but she died being loved.

“During my time taking care of Emma Leigh, I learned that’s not the case for every child. Most children like Emma Leigh are left to die all alone. And I wasn’t okay with that, and I could no longer pretend kids like Emma Leigh didn’t exist. And so, Into His Arms was born. A place for kids who are diagnosed as terminally ill to be loved until the very end,” she explained. Into His Arms is a branch of the Village of Hope ministry run by her family, and works to provide love and end of life care to orphaned, terminally ill children.

READ: Inspired by loss of their baby, Grace and Lace founders help hundreds of orphans

Alongside López on this journey was her friend Ronald. He worked for Village of Hope and was with López while she took Emma Leigh to the doctor and when she had to hold a funeral for her. Their friendship grew and they were married two years after Emma Leigh died. It was just a few months later that López was in court, and while talking to a judge, she mentioned Into His Arms. 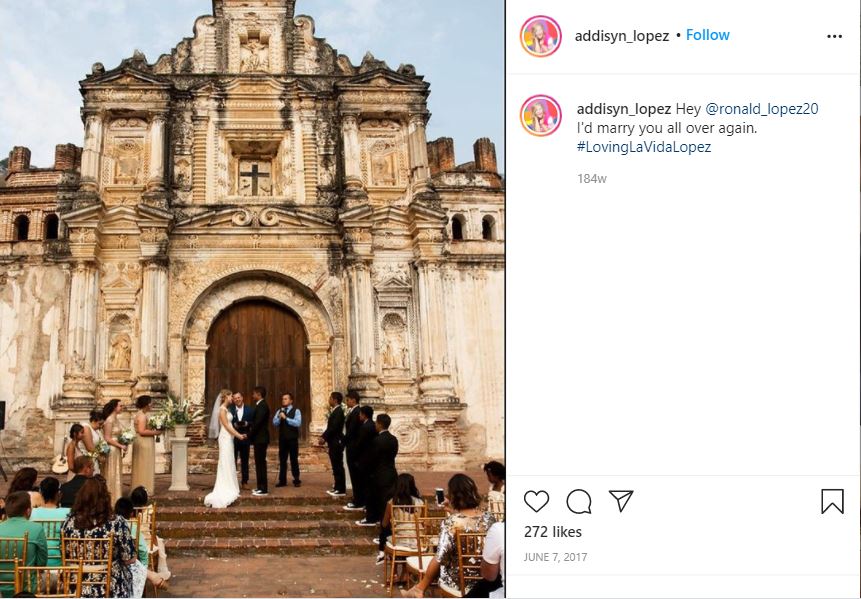 “He rapidly stood up, muttering something to the courtroom reporter, and went into his office,” said López. “Dumbfounded, I waited. Within a few short moments, he came back in and handed me a file. ‘There’s a little girl,’ he explained. ‘For over a year now we’ve been calling places, but no one will take her.’ I scanned through the court file, reading page after page of medical diagnoses I didn’t understand, and then I came to the list of people and places that had been contacted, and their reasons for saying no.” Each of those reasons applied to López too, but she instinctively said yes, and brought Zailee Grace home to Into His Arms.

A few months later, the police arrived at three in the morning with a baby boy who needed a home and the couple took in Ezra Justice. 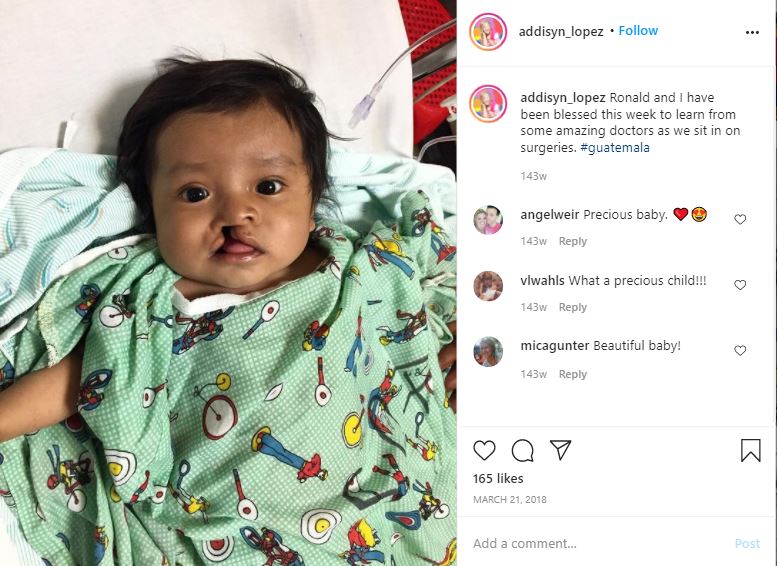 “While some of the children in our care receive love and comfort measures during the brief time they have on this earth, others we get to see heal and thrive. But most of them don’t stay with us forever. We just get to be the lucky ones who walk with them during one of the most difficult and vulnerable times in their life,” Lopez explained. “It’s not easy, opening your heart up to children over and over again, knowing the pain that comes with letting them go. But with Ezra and Zailee, we get to be the lucky ones who love them forever.”

The couple also welcomed their biological son Atlas Jude, and with the finalized adoptions in June 2020, they are now officially a family of five. López revealed that the journey she is on can be difficult. She has had guns held to her head. She has held babies as they took their last breath. And she has sat in doctors’ offices holding one-year-olds after they have been raped. 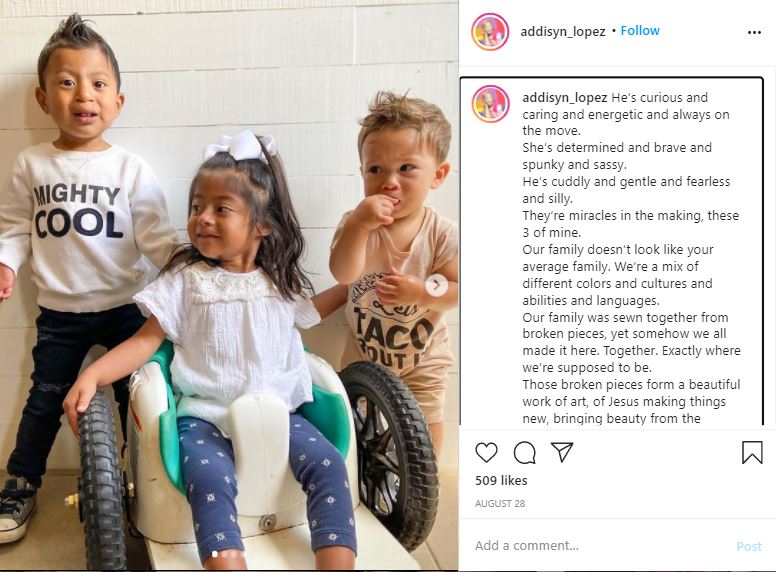 “I’ve seen the depths of darkness, but I’ve also seen so much light,” she said. She has witnessed orphans become sons and daughters and has seen once-forgotten children saved by volunteer doctors “[b]ecause they see their value.”