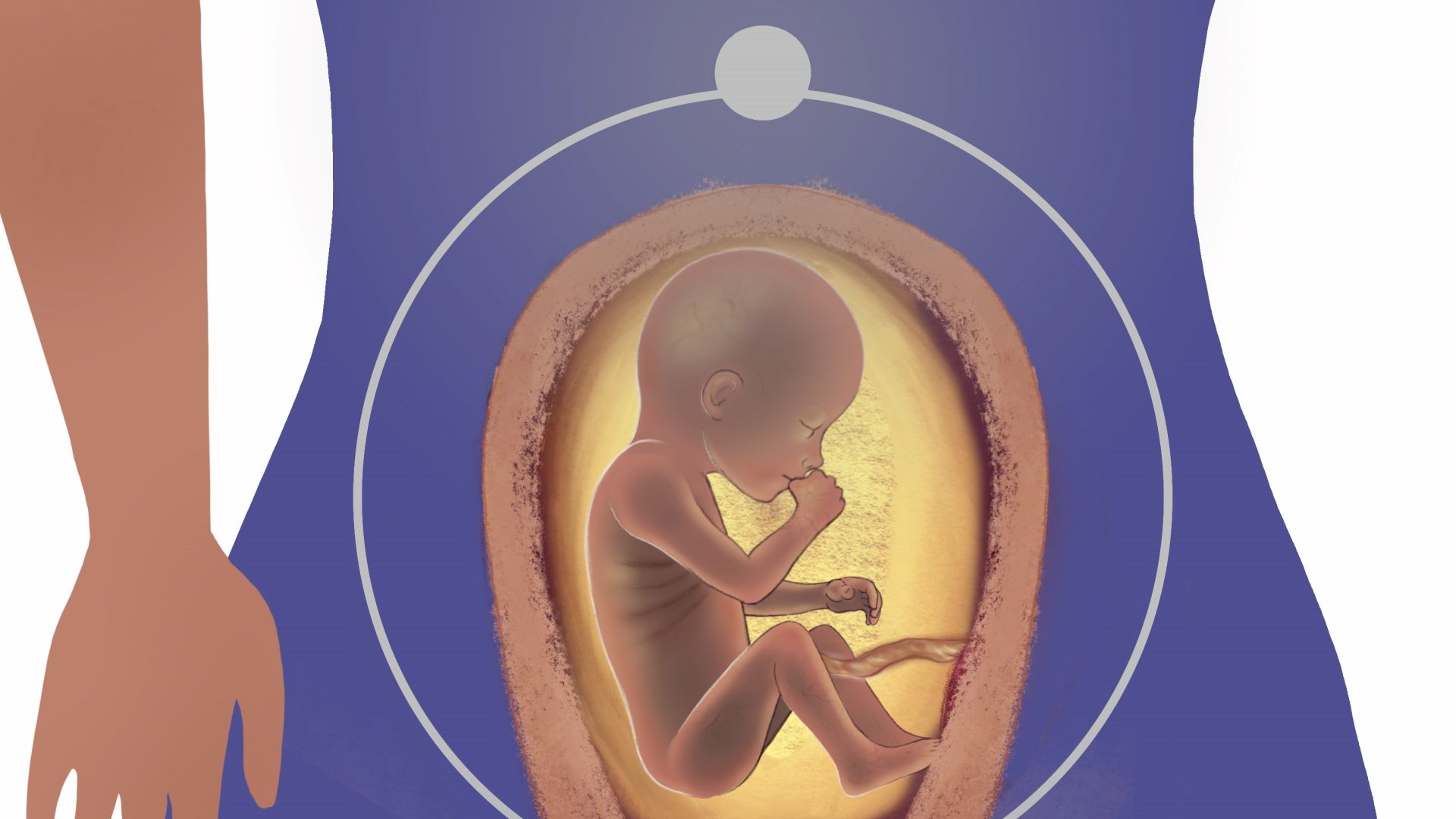 Abortion advocates claim that abortion is necessary in the third trimester of pregnancy in order to save the lives of women who are suffering from medical conditions or pregnancy-related complications. However, a third-trimester abortion is not a procedure conducive to emergency medical situations. In a new video as part of Live Action’s groundbreaking “What is Abortion?” series, former abortionist Dr. Patti Giebink explains a third-trimester induction abortion and why doctors who are trying to save a woman’s life late in pregnancy should instead perform a C-section or induce preterm labor.

Dr. Giebink has been an OB/GYN for more than 25 years and committed thousands of abortions. She explains that an induction abortion is carried out between 22 weeks and 39 weeks of pregnancy. She begins by discussing the development of the preborn child for the first 24 weeks of pregnancy, noting that the new human being’s unique DNA exists at fertilization, and by 11 weeks, all vital organs are in place and the baby can sigh and stretch. Babies born at 21 to 22 weeks can survive outside the womb.

“Because the child is so large and developed, an abortion procedure at this point takes two to three days to complete,” explains Dr. Giebink. “And due to the risks and the need for monitoring, this procedure is generally done in the hospital or a surgery center. One day one, mifepristone is given orally. Mifepristone blocks the pregnancy hormone progesterone causing the lining of the uterus to degenerate, starving the fetus of vital nutrients and oxygen. Mifepristone alone doesn’t necessarily kill the fetus, so fetal demise [death] is often induced beforehand. This is often only done for babies 20 weeks or older. A syringe with a large needle is filled with a drug called digoxin. Digoxin is used to treat heart problems, but an overdose of digoxin will cause fetal cardiac arrest. A long needle is inserted through the woman’s abdomen or vagina and the digoxin is injected into the fluid surrounding the fetus under ultrasound guidance.”

Dr. Giebink explains that digoxin does not kill the undelivered baby immediately, which is why it is administered one to two days before the procedure is completed. For digoxin to be more effective, it is often injected directly into the fetus in the heart, body, or umbilical vein. If the baby doesn’t die within 24 hours, the injection is repeated. 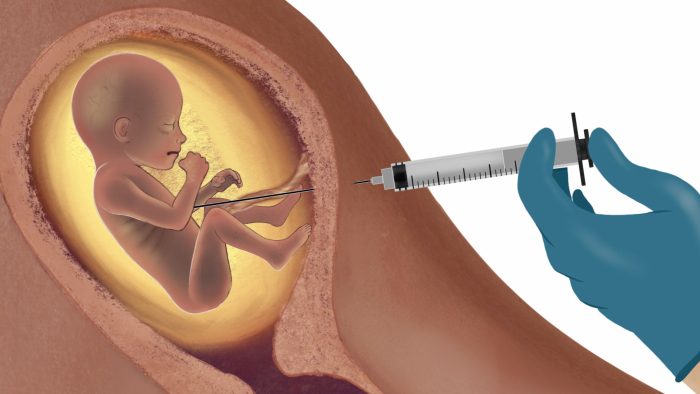 “On day two, 24 to 36 hours after the mifepristone, the woman is given misoprostol either orally or vaginally, causing her to go into labor,” explains Dr. Giebink. “[…] Usually after 24 hours of starting the misoprostol, the woman will vaginally deliver the fetus.”

“The purpose of an elective abortion is to ensure the delivery of a dead fetus,” says Dr. Giebink. “On the other hand, if the baby is wanted and the mother’s health is in danger, the obstetrician induces labor or does a C-section and will have a neonatal specialist present to take care of the baby.”

An abortion, however, carries the intention of causing the child to die prior to delivery.

Dr. Giebink explains that she stopped doing abortions and became an advocate for life after she realized abortion doesn’t just “end a pregnancy” but kills an innocent, unique human being. She also learned how abortion harms women and said she is proof that anyone can change and become a pro-life advocate.