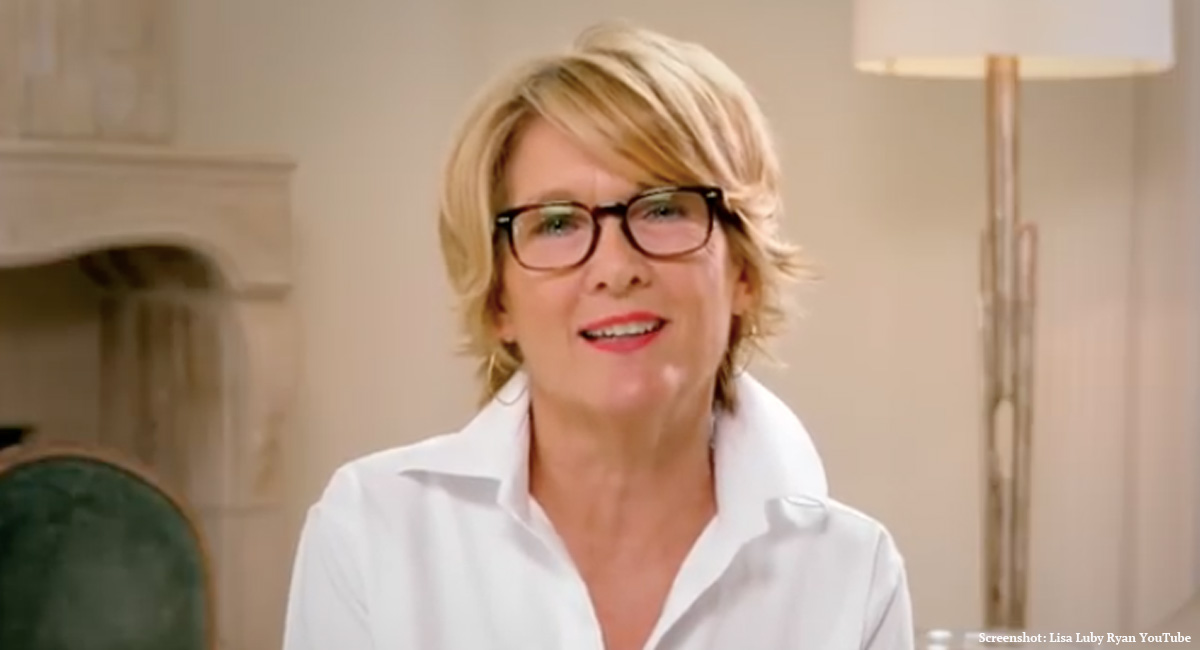 Many women have abortions because they feel they have no other choice — whether they’re being literally coerced, or think they can’t have a baby because of their circumstances, the choice is often dictated because of fear. And it’s not uncommon for regret to follow.

Lisa Luby Ryan, who is running for the Texas state legislature, says today she’s pro-life, but in her past, she had three abortions. “I have a story, and I’m not proud of it, but it’s part of who I am,” she said in an interview with the Dallas News.

Ryan said her father began raping her when she was six years old, and continued to do so until she was 16. “At the age of 6, when your father, the man you adore and you worship and you want to be noticed by, when he violates you like that, it distorts everything,” she said. “And yet as I got older, that’s how I knew to show a guy that you loved him was through a sexual relationship.”

When she was a senior in high school, she got pregnant for the first time. Ryan’s mother took her to have an abortion, which they never talked about again. She later got married in her 20s, left her husband for another man, and got pregnant again — and underwent another abortion. “After I left the boys and their father for the other man, I got pregnant, and I couldn’t have that child because of all of the guilt and shame I already carried,” she said. While dating her current husband, she got pregnant and had her third abortion. She kept it a secret from him, but eventually, she began going to Christian counseling sessions, and admitted everything.

Today, she calls herself a “survivor,” and explained that finding faith helped her to become pro-life. “I know the other side of it now, I know who creates life. I didn’t when I chose to have my abortion,” she said. “I talk to young girls all the time about the side the world doesn’t tell you. It’s not a good side. And there’s a lot of guilt and shame.”

Many women who have had abortions do feel regret and shame afterwards, even among pro-abortion advocates. The Journal of American Physicians and Surgeons also published a study last year which found that most post-abortive women said their abortion had no positive effect on their life. Many reported needing counseling afterwards, and a large majority said they were either pressured into having the abortions or did so to make other people happy.

Even Planned Parenthood understands the negative effect abortion has on women, keeping grief journals in their recovery rooms because “[t]he women would cry,” former Planned Parenthood manager Crystal Eldridge said. “99% of people were not happy, and there were journals in the back room — in the recovery room — that the women were encouraged to write in, to kind of get their feelings out. And I could never read them in full because I cried too hard.”

Abortion is said to be something that is positive for women, but the reality is quite different. Abortion hurts women, and women deserve better.