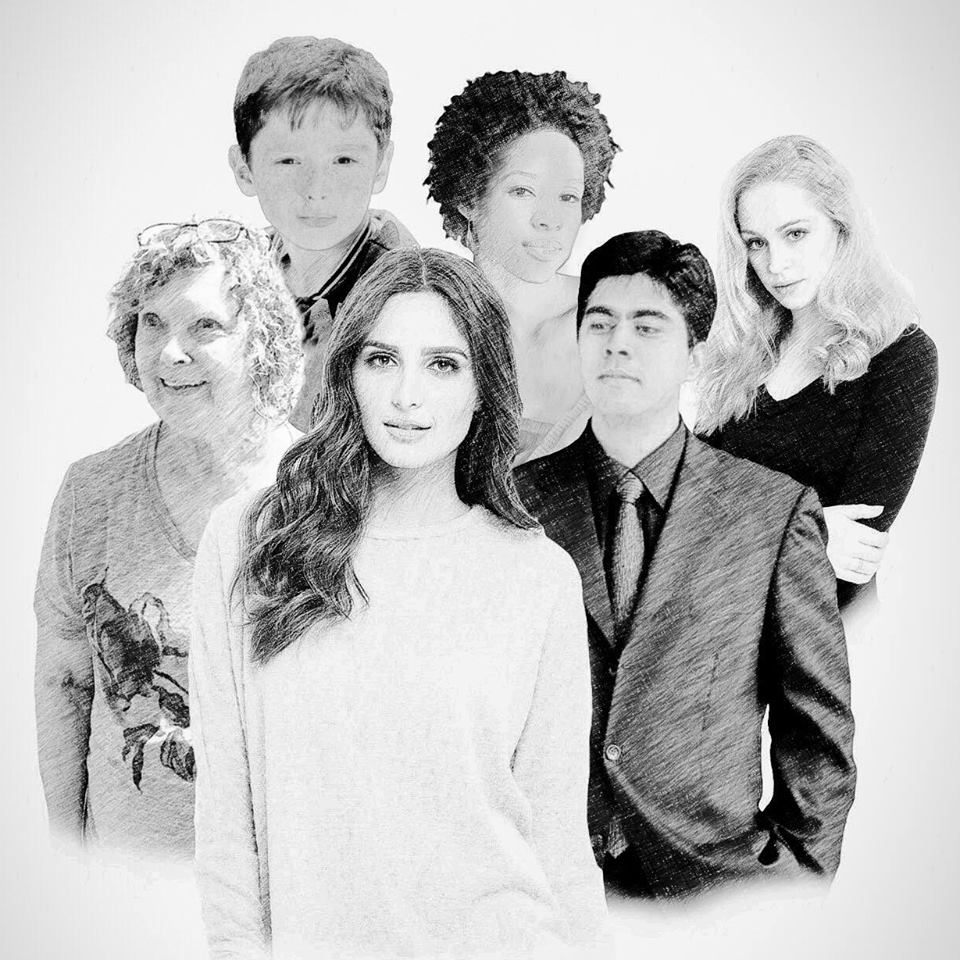 When dealing with a topic that is as life-and-death as abortion, due to the emotional nature of the topic, sometimes arguments can get heated on both sides. Liberty University senior Timothy Stam believes that heated arguments can adversely affect individuals who are pro-choice or apathetic towards abortion, and has decided to utilize the power of the parable with them in mind. The result is his senior thesis film: The Chance of a Lifetime. “The heart and soul behind this film is not only the idea that the unborn deserve a chance to live a lifetime,” Stam says in a video on the film’s Indiegogo page, “but also that the lives of those who support abortion are just as valuable and important as those of the unborn.”

The story follows abortion facility counselor Jenny Howard (Stacey Bradshaw, Wanted), who believes firmly in her mission of helping women to get abortions, but then has her worldview challenged by an unlikely source – her inquisitive, innocent, young son. 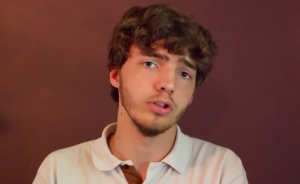 “I had the chance to talk to a parent of a child who learned about abortion because of his questions about the 2016 presidential election and differences between positions,” Stam told Live Action News via Facebook message regarding his research for the film. “When his parents explained in simple, non-graphic terms what abortion was, it was quite traumatic for him. He kept saying ‘That’s not right’ over and over again while in tears. While I had already come up with the basic story plot, this helped me to consider the innocence of little children, and how they often see things more clearly and purely than a lot of us adults do, and implement that concept into my film.” Stam also studied the experiences of abortion facility workers who became pro-life, along with the experiences of multiple women who had “both negative and positive post-abortive reactions.” Additionally, Stam says he “engaged in discussion with pro-choice activists, as well as read pro-abortion resources to get inside the logic, reasoning, and feelings of the pro-choice community.” “My hope for this film is that it will have an actual impact on people who are pro-choice or on the fence, and cause them to question their own beliefs and reasoning,” Stam explained to Live Action News. “That’s why I chose to make the main protagonist an abortion clinic counselor. I want to reach out to people who are pro-choice and humanize them, value them, even present them in a way they would want to be presented, and yet show them the honest and ugly truth about what abortion really is.” The pro-life cause has long been a passion of Stam’s, as it has been for his director of photography, Joseph Elijah McGowan. “I was immediately excited by his script, and his production design notes and hopped on board,” McGowan told Live Action News. “I’ve been involved with the pro-life movement for years.” McGowan participated in sidewalk counseling while in high school, and while attending Liberty University himself, he and a friend, Beth, were profiled by WORLD Magazine for boldly using “graphic images” on campus in their pro-life activism.

The Chance of a Lifetime is currently in pre-production, and will premiere alongside other Liberty University student thesis films in Lynchburg, Virginia, in May 2018. Afterward, Stam plans to show the film near his hometown of Abington, Virginia, and also plans enter film festivals across the country and perhaps around the world. Following the festival circuit, Stam plans to release The Chance of a Lifetime online to the public free of charge.

UPDATE, 7/31/2017 – Contributions to the funding of this production can now be made via GoFundMe: www.gofundme.com/the-chance-of-a-lifetime-short-film