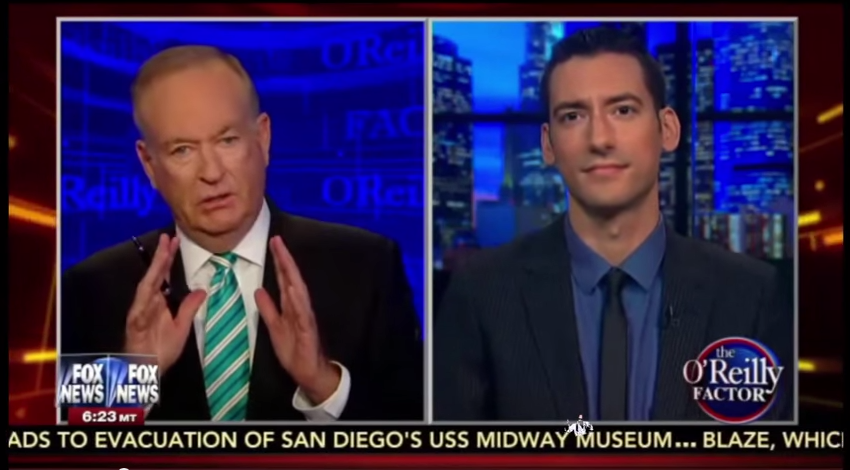 Planned Parenthood has been claiming that the recently released undercover video exposing their sales of fetal body parts is “outrageous.” But the video, recorded by the Center for Medical Progress (CMP), isn’t simply the result of a two hour conversation with one of PP’s top docs, it’s the first of a series of videos in the culmination of three years of deep research and undercover investigating.

David Daleiden, Project Lead for CMP, appeared on The O’Reilly Factor with Bill O’Reilly on July 15 and explained just how much work was done to expose yet another Planned Parenthood secret. Actors and investigators working with CMP posed as representatives of a middle man biotech company which told Planned Parenthood they were interested in partnering with them to purchase body parts of the aborted babies.

This fake company was modeled after real biotech companies, such as Novogenix Laboratories, which work with Planned Parenthood and have been purchasing fetal body parts from their clinics for years. During the three-year-long investigation, Daleidan said CMP investigators spoke countless times with executives at Planned Parenthood regarding the profit they receive from selling fetal body parts.

“We’ve heard from their own mouths, many, many times over,” said Daleidan, “that they sell the body parts and that they make money off of doing so and they have a profit motive in doing so.”

In the full footage of the undercover video, Planned Parenthood Federation of America’s Senior Director of Medical Services, Dr. Deborah Nucatola is heard speaking of what body parts are the most popular and what amount of money is exchanged per specimen.

While there has been some confusion on social media over whether or not what Planned Parenthood has been doing with body parts of the babies they abort is actually illegal, Daleiden set the record straight. He told O’Reilly:

It’s legal to donate human organs under current law. It is not legal to sell human body parts, whether they’re adult or fetal, any age. But Planned Parenthood has been involved in selling the body parts of the babies they abort for decades now at this point.