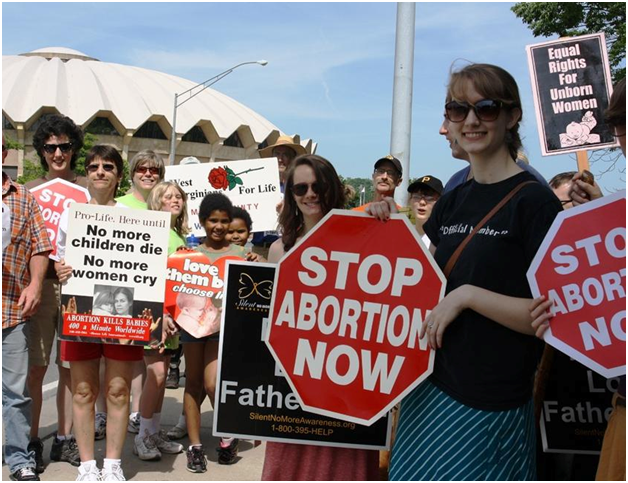 No regulations or inspections whatsoever of abortion facilities in West Virginia, either.

A West Virginia woman is suing an abortionist for leaving baby parts in her womb.

Itai Gravely, 26, went to Rodney Lee Stephens’s Women’s Health Center for an abortion, but when Stephens began administering the anesthesia, the young woman changed her mind. The abortionist ignored her plea, ordering his assistants to hold her down and continue with the abortion.

The following day, Gravely began having severe pain and heavy bleeding. She immediately reported to Stephens that she was in too much pain to drive or take public transportation. When the abortionist declined to give her additional help, she finally called for an ambulance. At the hospital, doctors discovered that Stephens had left several of the baby’s body parts in Gravely’s uterus.

“A woman’s life and health is more important than an abortionist’s bottom line,” said Gravely’s attorney, Jeremiah Dys, who is also president of the pro-life group Family Policy Council of West Virginia. “What Stephens and Women’s Health Center did to Itai is beyond the pale. She has been exposed to extraordinary cruelty, and her life was put in jeopardy.”

Gravely’s case is part of a wave of legal challenges filed against abortionists in the wake of Kermit Gosnell’s recent prosecution in Philadelphia for negligence and murder. Gosnell is not an outlier, as many pro-life advocates have been claiming – West Virginian abortionist Stephens joins Gosnell, Douglas Karpen, LeRoy Carhart, Cesare Santangelo, and others across the country who have exploited women under little to no health and safety regulations. In fact, West Virginia does not regulate abortion clinics at all.

And Itai is not alone. Ayanna Byer in Colorado is suing Planned Parenthood for a forced abortion. It is not just independent abortion mills that are doing this mistreatment to women; America’s number-one abortion-seller does it, too.

How many more cases will it take before the American people understand how unacceptably dangerous abortion and abortionists are to women and children?