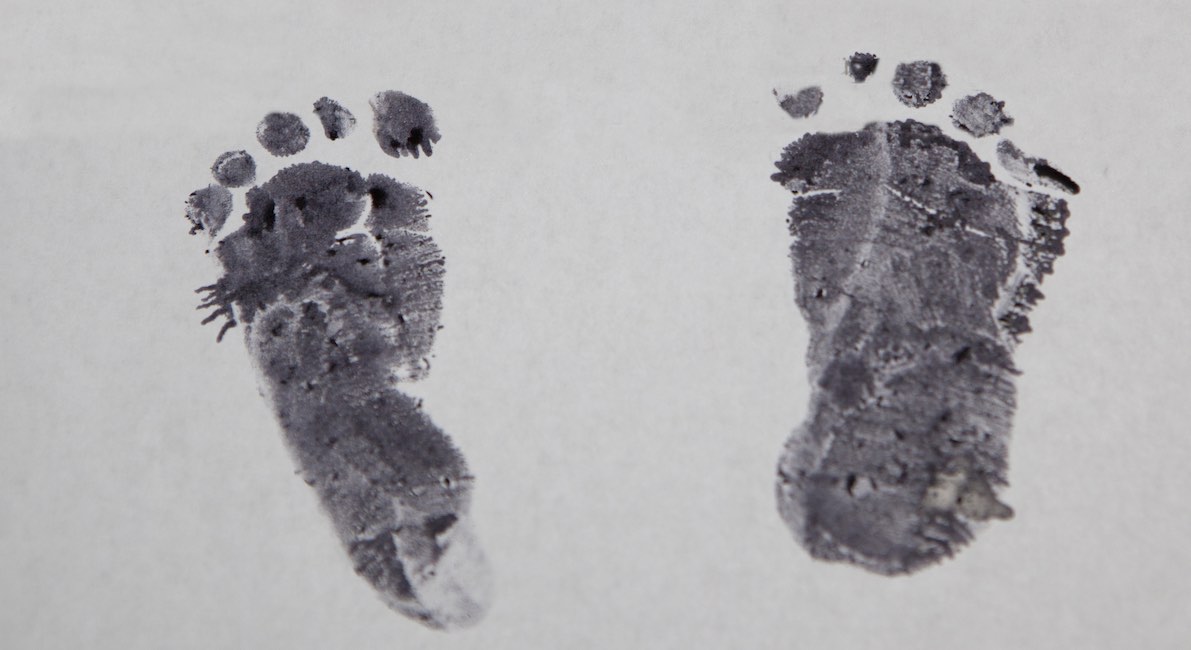 Notorious late-term abortionist Dr. LeRoy Carhart makes a living off of aborting viable preborn children and has a history of injuring and killing their mothers as well. He also attempts to masquerade these dangerous abortions as unintentional losses in order to ease any fragment of doubt or guilt that the parents might be feeling while painting himself as a man of compassion.

In reality, Carhart is a man who knows (and says) he’s killing babies, knows he is injuring women, and knows he’s being paid a lot of money to do it. While Americans battle over whether or not late-term abortions even exist, Carhart is wrapping abortion up in pretty boxes with remembrance certificates. He gives parents the options of viewing or holding the baby after the “delivery” (abortion). Photographs can be taken, footprints stamped, and a little box of keepsakes given to the parents to take home. Carhart doesn’t even shy away from using the term “baby” instead of fetus, because he knows that these children were initially deemed “wanted” by their parents until they failed the tests of perfection that doctors put children through before their parents have even had the chance to see their faces. 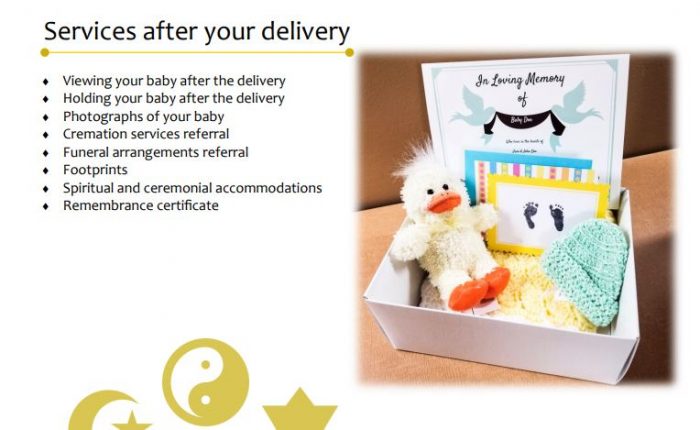 Using the word “baby” and treating abortion like a miscarriage — as if abortion is an accidental death rather than intentional killing — is insulting and offensive to every parent who has ever mourned the loss of their preborn child to miscarriage or stillbirth. For every parent who has ever fought for their child’s life, it’s painful and insulting to watch someone else kill their baby and act as if it’s the same. To purposefully destroy a child and then pretend an unavoidable loss has occurred is warped. As Stella Morabito wrote for The Federalist, “It signifies a full frontal war against the mother-child bond itself, the bond which is the fount of all empathic human relationships. To scorn it so openly cultivates social acceptance of infanticide. And it insinuates mothers in that very acceptance.”

“To spare your child a lifetime of suffering”

Convincing mothers that their children are better off dead is quite a feat for the abortion industry. While the majority of children killed in late-term abortions are healthy, some of these preborn babies have been diagnosed with a disability that will cause death shortly after birth, or — in what abortion advocates claim to be a fate worse than death — lead to a life with a disability. In that sense, they’ve manipulated women into believing that killing their children is an act of mercy. In his brochure, Carhart states, “Should you decide to spare your child a lifetime of suffering and pain, our staff is available to help you through this very difficult time.”

After reading that, anyone who was still considering life for their baby would now feel as though to do so would be inflicting pain and suffering on their own child. In reality, choosing life for a child with a diagnosis is normal. We wouldn’t kill our own child if diagnosed with a condition as a toddler or a preschooler or a teen. Abortion for disabilities treats these human beings as if they are worth nothing more than their diagnoses. And if our lives are defined only by our suffering, why do any of us live?’

Abortionists and parents know the truth — these babies are human beings

Children killed through late-term abortion can feel pain and are aware when a foreign object – such as a surgical instrument or needle – enters their space inside the womb. It’s been seen during amniocentesis that preborn children back away from the needle. And when surgeons perform life-altering surgery on preborn children at this age, they administer anesthesia, because they know that these babies can feel.

Is it actually an act of mercy to kill a child through the brutal and painful method of dismemberment or a shot of medication that stops his heart? In those last moments of his life as his heart rate escalated, was he given a peaceful death? Wouldn’t it be more humane and loving to welcome our children into the world to be held and loved – even if only for a short time? So that if they do die shortly after birth, they knew only love – not fear. And isn’t it humane and loving to accept our children for who they are, disability or not?

When abortionists offer the chance for parents to cuddle and bond with a baby they just willingly paid to have killed, it points to the obvious: preborn children are human beings. Abortionists know it. Parents know it. Society knows it. If we are going to treat preborn children with proper respect after death, we should be giving them that same respect while they are still alive.