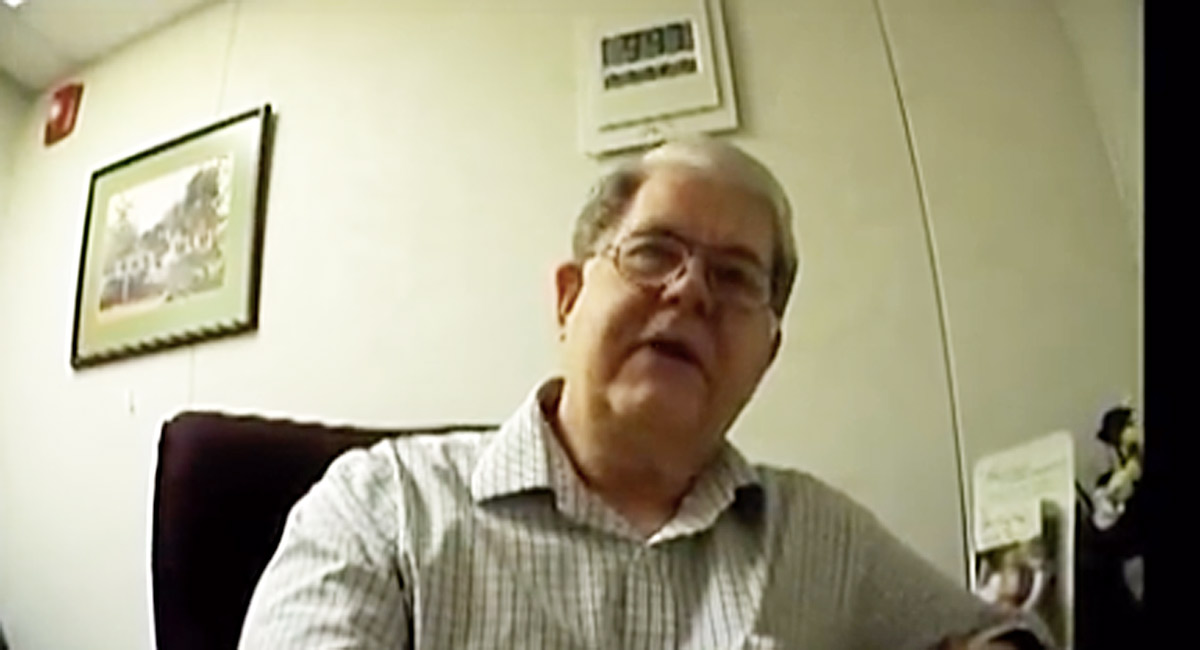 Debate continues to rage over Ben Sasse’s Born-Alive Abortion Survivors Protection Act, so much so that a notorious late-term abortionist was interviewed to get his thoughts on the legislation. Unsurprisingly, LeRoy Carhart admitted to KET7 Omaha that he was not a fan of the bill, and called denying women abortions “cruel” and “inhumane.”

The still-practicing abortionist, who is almost 80, promised to continue committing late-term abortions, without caring what the woman’s reasons for having one are. He did, however, slam the idea of opposing eugenic-based abortion, in which a woman has an abortion because her baby has been diagnosed with an abnormality. “I think it’s cruel and inhumane to make a woman stay pregnant with a baby that she knows won’t survive birth,” he said in his interview with KET7. Carhart neglected to mention, of course, that women rarely undergo late-term abortions because of a sick baby or problem with their own health.

According to a 1988 Guttmacher study, only 2% of women seek late-term abortions because there is a health problem with the baby. In addition, a 2013 study published by the Guttmacher Institute states, “data suggest that most women seeking later terminations are not doing so for reasons of fetal anomaly or life endangerment.” Pro-abortion researcher Diana Greene Foster has stated, according to a report from the Congressional Research Service, that abortions for fetal abnormalities “make up a small minority of later abortion.” And a 2010 paper from Julia Steinberg with the pro-abortion Bixby Center for Global Health states, “Research suggests that the overwhelming majority of women having later abortions do so for reasons other than fetal anomaly (Drey et al., 2006; Finer et al., 2005, 2006; Foster et al., 2008).”

As for cruel and inhumane, those same adjectives could be used to describe the procedure Carhart uses against vulnerable preborn children.

READ: Late-term abortionist admits he’ll abort if any woman thinks she ‘needs’ one

Carhart had been splitting his time between two facilities: one in Nebraska, and one in Maryland. But with Nebraska’s 2010 law banning abortion after 20 weeks, he has since remained focused on Maryland, opening a second facility there. When asked about the Sasse legislation, Carhart had nothing positive to say. “I think either he is ignorant and doesn’t understand what he is talking about or even worse he’s lying because he wants to motivate his base,” the abortionist claimed. It’s difficult to understand what, exactly, Carhart thinks Sasse is lying about; abortion survivors are real, and the bill was absolutely necessary, as preborn children who survive abortions currently have virtually no protection whatsoever under federal law.

What is disturbingly ignored in the KET7 Omaha interview with Carhart is his own checkered past. Carhart has killed several patients and injured many more in botched abortions, and he has had complaints filed against him dating as far back as 1991. These include altering patients charts, talking on the phone during procedures, refusing to follow proper infection safety protocol, falling asleep during a procedure, and even leaving the operating room during a procedure to go outside and throw rocks at the window. His facilities are said to be kept in disgusting conditions, and with illegal drug use taking place among his employees.

Given Carhart’s apathy towards keeping his patents safe, and his willingness to kill vulnerable preborn children in the most violent ways, is it really surprising that he would be opposed to legislation that saves the lives of infants who survive him?