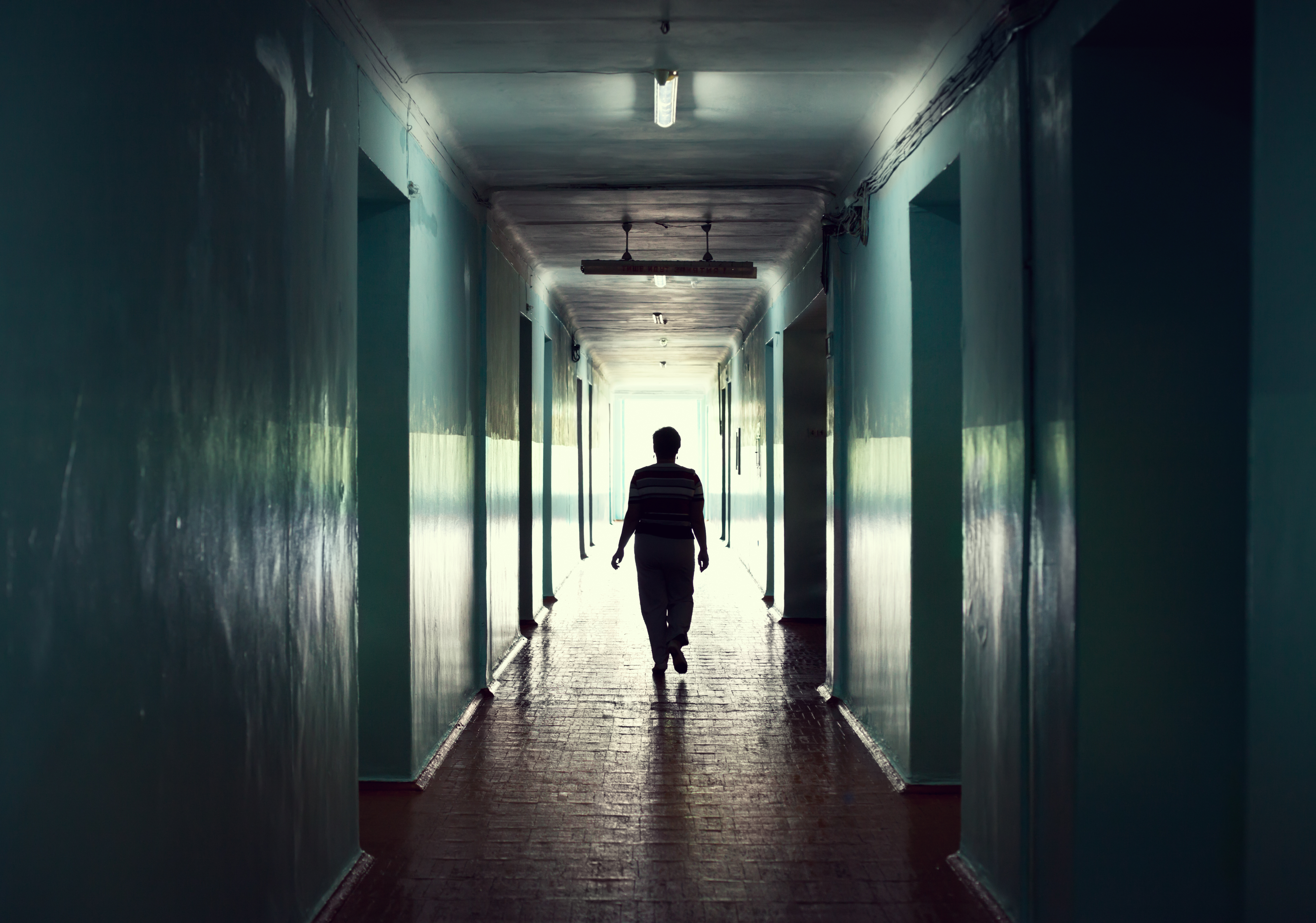 In an interview on the 40 Days for Life podcast, Julie Wilkinson, former nurse for Colorado late-term abortionist Warren Hern, told her story. Wilkinson eventually left Hern’s facility not because of a pro-life conversion, but because she found it an emotionally draining place to work. When she left, she was still pro-abortion.

Ironically, her next job was in a hospital’s NICU, working to save babies at the same age as the ones she helped abort.  Interviewer Shawn Carney asked her if the irony of her new job hit her as soon as she started working there. Wilkinson says:

I wish I could say that I was intuitive enough to see this incredible dichotomy. I don’t think I was, but I’ve looked back and thought how incredible it was, because I enjoyed it so much. And when I left that job, I’d met my husband in Cheyenne, Wyoming, and my job up there, my first job, was labor and delivery.

Nevertheless, an acknowledgement of the humanity of babies began to form in her mind and heart.

Then another pivotal life experience helped open her eyes. Julie had a miscarriage:

[W]e got pregnant with our first child. And I was excited about it, but I ended up miscarrying that baby. That was an irony in my life. I thought, “What if this is the only time I can ever get pregnant?” Fortunately, we got pregnant again with our first daughter and by then I was just – [becoming pro-life] was a growing thing for me. It was not an overnight thing.

During this time, she says “God was working on my heart.” She embraced Christianity and its teachings on respect for human life. Finally, she left her pro-choice beliefs behind and embraced the pro-life position.

Wilkinson felt very ashamed of working in an abortion facility. Coming to terms with the fact that she helped kill babies was traumatic and difficult. She suffered intense guilt, and says she still struggles emotionally:

I thought of myself as being a compassionate person and to know that I’d willingly taken a check for the things that I’d done in Boulder is just horrible. I know I’m forgiven by God, but it’s still hard to – it’s still hard to take that burden off your back. I don’t know if it ever goes away, really…. I think the best take away from that retreat for me…was getting to talk freely with someone else who’d been a worker. Because nobody else really understands. You can’t understand that kind of guilt. There’s lots of bad things we can do in this life, and that we do do as sinners, but being a person who willingly helps – helped end the life of the most innocent… What’s worse than that?

At this point, she felt she could never tell anyone what she had done:

[I]t was bad enough that I knew I never wanted to talk to people about it, and that’s why I kept it such a secret, because I thought – any time, the few people I told, literally maybe five people outside my family knew, and if I would say something about it there would just that little flicker in their eyes, for just a microsecond. And I knew what they were thinking. Wow, I wouldn’t think you were the kind of person to do that. I’d know that’s what they were thinking. So I just didn’t talk about it.

The turning point for her was going on a retreat for former abortion workers sponsored by And Then There Were None. She finally found people she could talk to about her experiences in the abortion facility, who would not judge her or make her feel worse about herself.

Shortly after the retreat, she called in to a radio show anonymously and talked about her job at the abortion facility.

Then she was asked to play an abortion worker in the film Unplanned. She wrestled with the decision, because it meant going public with her story. She decided to do the movie, and to start sharing her testimony. She now speaks at pro-life events, charging nothing to share her story:

I was very humbled to even be asked to be part of [Unplanned] and I’m glad. Because like I said, lending authenticity [as an abortion worker playing an abortion worker]; it also really forced me to be brave about my story. I’m telling my testimony now, at smaller crisis pregnancy [centers] across Oklahoma, and I’m glad to do it. … I thought people would not think much of that story, but they seemed to appreciate it and I just figure every little bit helps with ending this holocaust.

Wilkinson urges everyone to do something to fight abortion. Her testimony is very powerful.