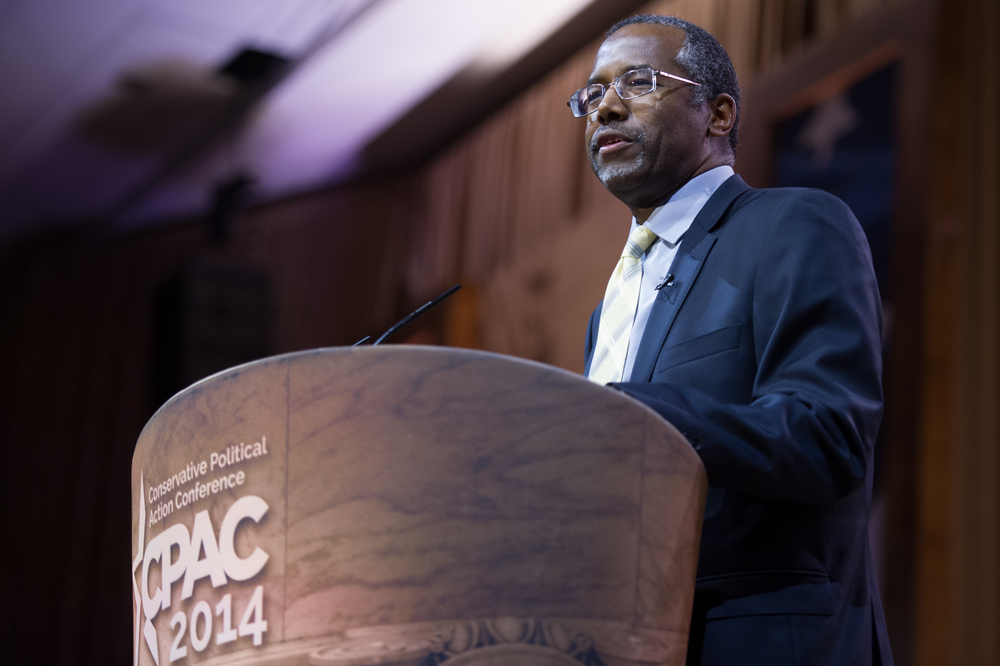 While the next presidential election may be more than a year away, candidates are already declaring, fundraising, and trying to earn votes. With any hope, the right to life will be at the forefront of the campaigns, as candidates communicate to voters where they stand on this issue. Do you know where the candidates stand?

Senator Ted Cruz was the first runner to declare his candidacy on March 23. Cruz has a 100 percent rating with National Right to Life Committee (NRLC), which endorsed his Senate campaign in 2012. The Texas senator is particularly known for his opposition to ObamaCare, which includes taxpayer funded abortions. During his 21-hour speech on the Senate floor in 2013 against ObamaCare, Cruz made reference to pro-life concerns.

Not one to back away from issues, in March 2014, Cruz commented that “[t]here are some who say the Republican party should no longer stand for life. I don’t agree with that.” Cruz is a supporter of a federal 20-week ban on abortion, which the House will vote on this week. On his campaign website, Cruz has a section dedicated to his “Proven Record” on “Life, Marriage and Family.” In March and April 2014, Paul said he doesn’t anticipate changing laws on abortion. However, Paul’s campaign website for the 2016 election does mention “Rand Paul Believes in the Sanctity of Life.” In his interview with Sean Hannity, Paul also highlighted his pro-life credentials. He recently challenged the media to ask Republican candidates about their views on abortion, while questioning the head of the Democratic National Committee about her opinion on late-term abortion. Paul’s website also featured a pro-life petition, which was shared on his Facebook page. Senator Marco Rubio announced his intentions for the presidency on April 13. He, too, has a 100 percent pro-life record from NRLC. In May 2014, Rubio made news by challenging Democrats to accept that life begins at conception. Rubio has also referenced life issues in many speeches, as noted by LifeNews.com.

On his campaign website, Rubio features a piece titled “These Are the Biggest Issues Facing Our Generation,” which states “…that all life deserves protection…” The senator has also spoken out against abortion on an international level, with regards to the One Child Policy in China.

Dr. Ben Carson announced his presidential campaign as a Republican on May 4. Rather than make a career of political experience, Carson was a pediatric neurosurgeon at the Johns Hopkins School of Medicine.

In January 2014, Dr. Carson wrote a op-ed for The Washington Times, titled “A physician’s view on the sanctity of life.” In the piece he raised a compelling point about caring for preborn children as much as other creatures. He also spoke to caring for women considering abortion, and that “[a]ttempting to characterize love and compassion for human life as a “war on women” is deceitful and pathetic.” In the piece, he also disregards political correctness, as he is known to do.

Carly Fiorina was CEO of HP from 1999 to 2005, and became the first woman to lead a Fortune 20 company. She also acted as an advisor for Senator John McCain’s presidential campaign in 2008, and ran against Senator Barbara Boxer (D-CA) for her seat in 2010.

Fiorina ,too, announced her presidential campaign, as a Republican, on May 4. Fiorina wrote for the Susan B. Anthony blog, where she shared that her husband’s mother was actually encouraged to abort, but chose life for her son instead. Fiorina also mentioned her support for a 20-week ban on abortion. On The Kelly File, Fiorina said that “…science is starting to prove us right every day which is why you see the majority of young people now changing their views on abortion.” Governor Mike Huckabee became one of the first Republican governors of Arkansas since Reconstruction after Governor Jim Guy Tucker was forced to resign in 1996. He ran for president as a Republican in 2008, and hosted his show on Fox News Channel from 2008 to 2015, which featured Live Action founder Lila Rose.

He announced that he is again running for president on May 5. Huckabee, who has strongly supported the right to life, is against his party downplaying the issue. He considers life as an issue that “transcends all of the political issues.” On his campaign website, Huckabee highlights the issue of life under “values.” He also narrated “The Gift of Life” and spoke for a Students for Life of America’s rally at CPAC in 2012.

Clinton recently shocked many voters after she spoke at the Women in the World Summit on April 23. During that  speech she claimed  “…deep-seated cultural codes, religious beliefs, and structural biases have to be changed,” with regards to those who are pro-life. Bernie Sanders, an independent senator who caucuses with the Democrats and calls himself a socialist, announced his candidacy on April 30. Pro-abortion Planned Parenthood Action considers Sanders to be included in those who have a “…great record on women’s health.”

Sanders also wrote a piece for The Huffington Post in April 2012, titled “United Against the War on Women,” where he starts off by writing of the times when women had no “rights.” Sanders recites a typical pro-abortion mantra, claiming that “[w]e are going forward, not backward,” and “[t]he decision about abortion must remain a decision for the woman, her family and physician to make, not the government.”

While these are the candidates who have thus  far declared they’re running for president, the field of candidates is only expected to grow. The first primary votes are set to be cast in February 2016.