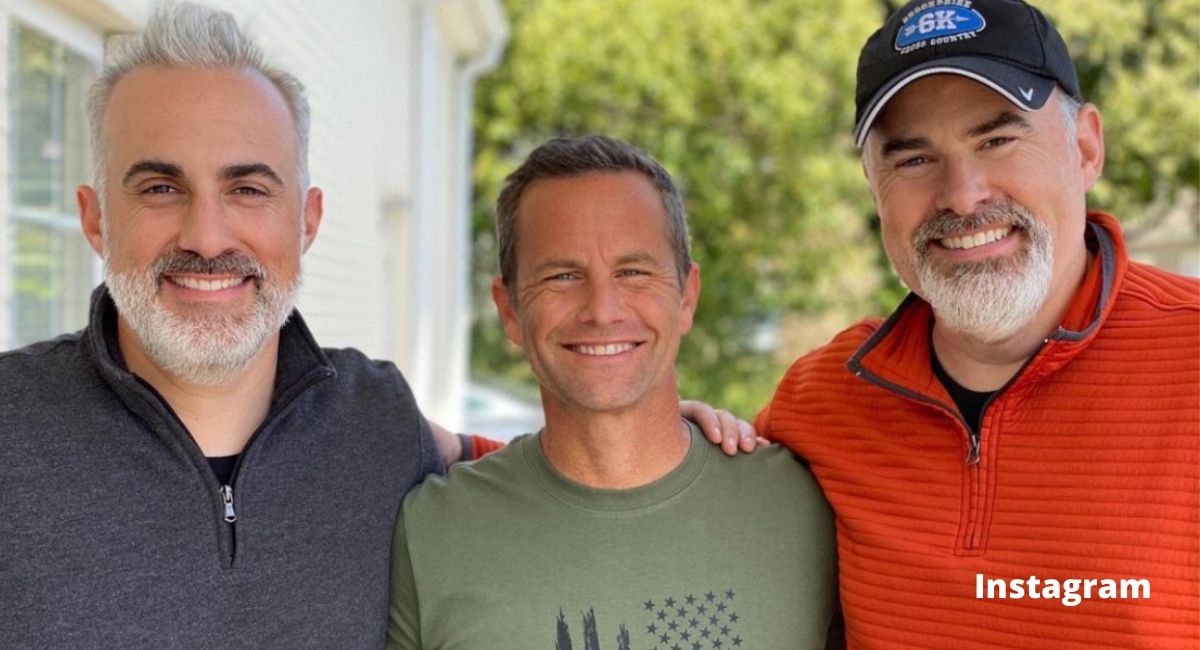 Christian filmmakers Alex and Stephen Kendrick are working with actor Kirk Cameron on a new movie called “Lifemark,” which will highlight the beauty of adoption.

Alex Kendrick shared some of the details of the pro-life film in an interview with Movieguide’s Evy Baehr Carroll. “It is a true story and it follows an adopted 18-year-old young boy that meets his biological parents for the first time,” Alex explained. “His mother got off the abortion table. And she was laying there to have the procedure, and she felt like God was saying there’s still time, there’s still time. She got up, she told the doctor to stop. She walked out, and her boyfriend was like, ‘What are you doing,’ and she gave the baby up for adoption. And, then 18 years later, she got to meet him.”

Cameron, who first worked with the Kendrick brothers 15 years ago on the movie “Fireproof,” mentioned the film when he spoke recently at the 49th annual March for Life.

“I hope that you have a chance later this year to see the movie ‘Lifemark’ that is based on a true story,” he told the crowd. “It is a story that is so much better than anything we could have scripted. The makers of ‘Fireproof’ and ‘Courageous’ and ‘War Room’ and I have teamed up to bring this film that highlights the value and preciousness of life in the womb and the beauty of adoption, explaining how one life can impact so many.”

During that speech, Cameron also pointed out that adoption has played a significant role in his own family, as his wife Chelsea and four of his six children were adopted. “[M]y six children and my wife are here as a result of loving, compassionate, and courageous people like you who are marching today at the March for Life,” he said.

Cameron spoke to the Christian Post about his involvement with the film. “Someone sent me a brief documentary of a true story that was so inspiring and meant so much to me personally that I decided to turn it into a feature film,” he said. “I wanted to illustrate the value of every life and all of its potential and also to show the beauty of adoption and demonstrate how even one person’s life can powerfully impact so many others.”

Alex Kendrick reiterated this when he spoke with Movieguide. “It basically just reminds us that life is precious, life is valuable,” he said.