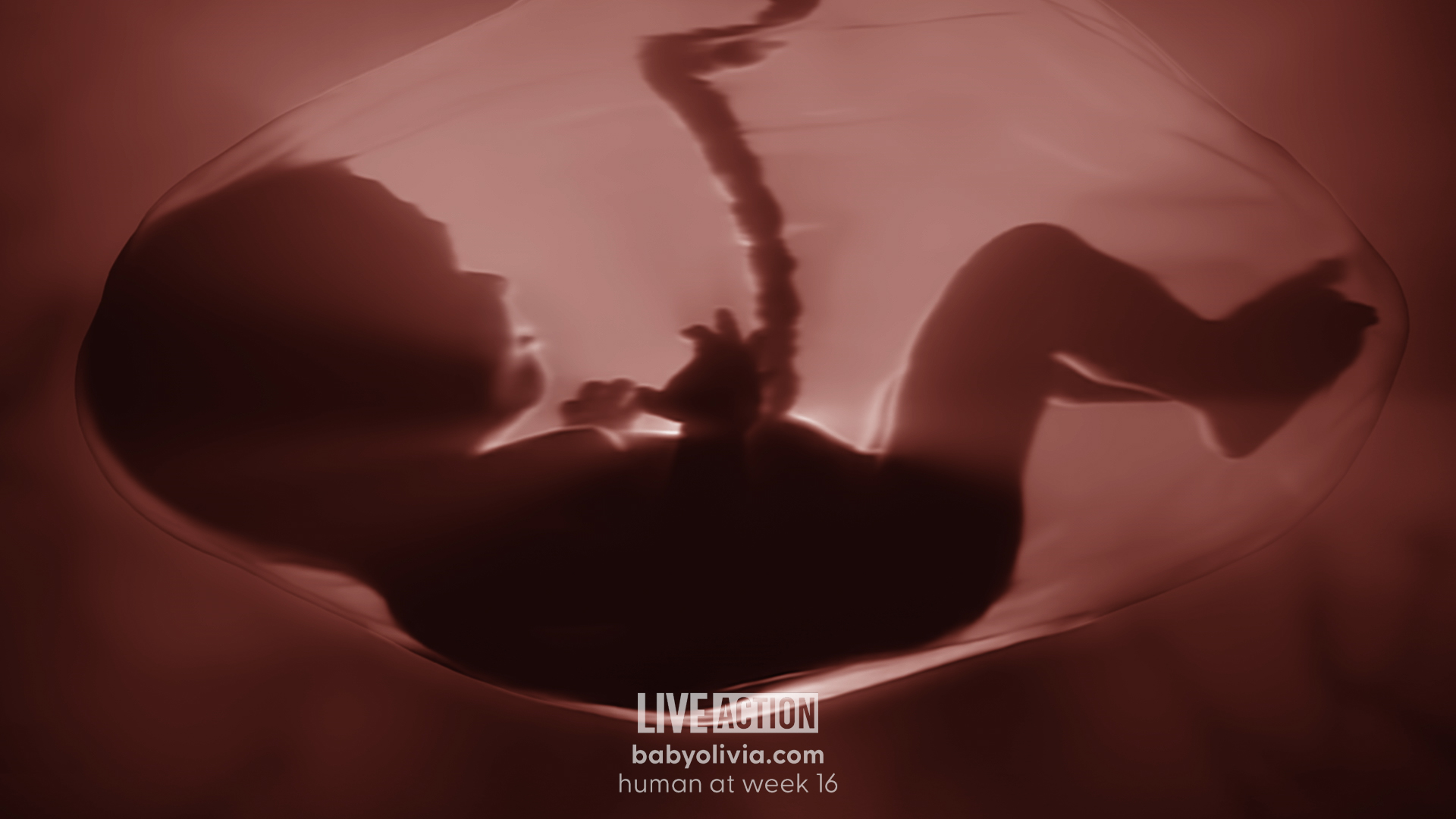 Just a week ago, Kentucky lawmakers overrode Governor Andy Beshear’s veto of a bill that banned abortion after 15 weeks of pregnancy and implemented other abortion restrictions. But already, a federal judge has blocked the law’s implementation after abortion facilities complained that they could not operate due to the law.

House Bill 3, in addition to banning abortions after 15 weeks, would also ban telemedicine abortions, require abortionists who dispense abortion pills to get a special certification, and update parental consent guidelines and abortion reporting requirements. Additionally, further restrictions were added to ensure abortions received no taxpayer funding, guidelines were issued for the dignified disposal of fetal remains, and a portal would have been created for people to report suspected violations.

Kentucky has just two abortion facilities, both of which announced they would stop committing abortions as a result of the law. But both facilities, Planned Parenthood and EMW Women’s Surgical Center, also filed lawsuits to have the law overturned. “It is impossible to comply with its vast provisions, resulting in an immediate ban on abortion state-wide in the absence of this Court’s intervention,” Planned Parenthood claimed in its lawsuit.

That argument seems to have been persuasive, as U.S. District Judge Rebecca Grady Jennings agreed to temporarily block the law. However, Judge Jennings said her order only regards the lack of clear guidelines surrounding the law, which allegedly makes it impossible for abortion facilities to abide by them. She gave Kentucky officials the go-ahead to craft regulations while the law is blocked.

“This is a win, but it is only the first step,” Rebecca Gibron, the CEO for Planned Parenthood in Kentucky, told the Associated Press. “We’re prepared to fight for our patients’ right to basic health in court and to continue doing everything in our power [to] ensure abortion access is permanently secured in Kentucky.”

Yet Kentucky Attorney General Daniel Cameron said the state will fight to see the law take effect. “We are disappointed that the court chose to temporarily halt enforcement of the entire law,” he said in a statement. “This law is constitutional and we look forward to continuing to defend it.”