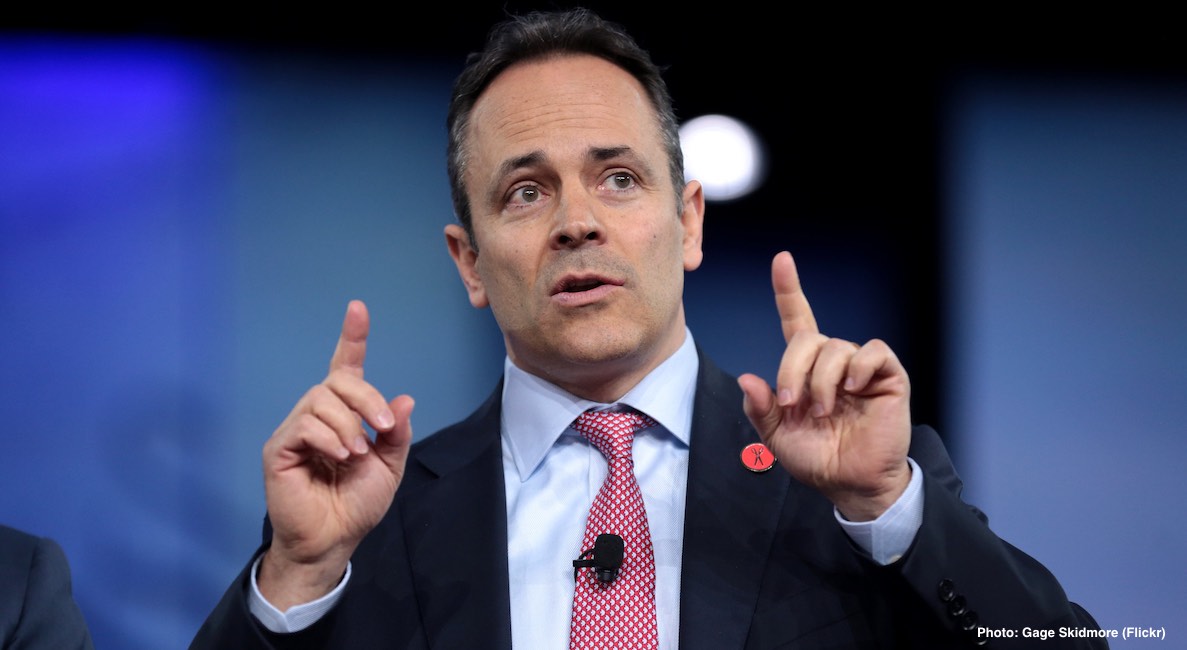 In 2015, under the previous governor, Steve Beshear, Planned Parenthood was allegedly told it was able to provide abortions while its license application was in process. According to WFPL, the abortion giant was told by the former Inspector General for the Cabinet for Health and Family Services, Maryellen Mynear, that the facility needed to be providing abortions without a license in order to be inspected for the license. No inspection was forthcoming and no license for the facility was issued, and 23 abortions were committed between Dec. 3, 2015, and Jan. 28, 2016, in an uninspected, unlicensed facility.

When Governor Bevin took office in December of 2015, his administration ordered Planned Parenthood to stop providing abortions. According to WTVQ, the Bevin administration initially denied the facility a license because it did not have a written agreement with a hospital and an ambulance service for patient transfers in case of emergency, a law that was in force at the time. Later, a federal judge struck down the law, which the administration is appealing.

In January 2016, Stephanie Hold, the acting state Inspector General, ordered the facility to cease performing abortions. In February of that year, the Bevin administration sued. The lawsuit is still pending, according to Catholic News Agency. The facility claims it had “permission” to operate without a license. The state has responded that the previous inspector general was wrong when she told Planned Parenthood they would have to be providing abortions in order to be inspected.

In June, Judge Greg Stivers ordered the state to expedite its review of Planned Parenthood’s license application and report back to him by August 19th. The decision to deny the license came three days before the deadline.

Planned Parenthood of Indiana and Kentucky CEO Chris Charbonneau issued a press release saying that the administration’s steps to keep patients safe and to prevent the killing of preborn babies was on the “wrong side of history.”

“We will continue to fight this decision and the slew of unpopular decisions that take away reproductive health care and abortion access in the Commonwealth,” Charbonneau said. “This decision shows the true motive, which is to purposefully place undue burdens on pregnant Kentuckians.”

Yet as cabinet spokeswoman Christina Dettman stated, there is “clear statutory basis for the denial as stated in the letter sent to Planned Parenthood of Indiana and Kentucky,” according to the Courier-Journal. With the Bevin administration’s denial of the license to Planned Parenthood, there currently remains one abortion center — EMW Women’s Surgical Center in Louisville — licensed to operate in the state.