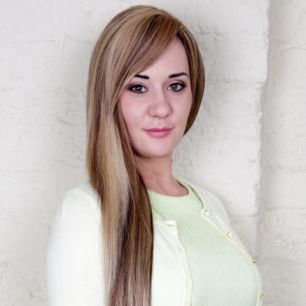 Josie Cunningham, a British model who made headlines earlier this year when she said she would abort her baby in order to gain a spot on the reality show Big Brother, recently found out that she is pregnant with her third son. Cunningham does not have any daughters, and she admitted that she was not pleased with the news that the baby was another boy. She was so disappointed, in fact, that she began drinking and smoking heavily after the sex of the baby was determined via sonogram. 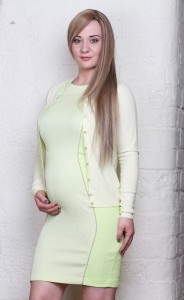 She was quoted by the UK Mirror saying:

The evening I found out the sex of the baby was when I lit up my first cigarette. I’m not proud of it – but I couldn’t stop myself. It changed everything.

Once I’d finished the cigarette I found it difficult to focus on anything positive, so I had a small glass of wine. My intention was to have one, but before I knew it I was on my second and I’d smoked a whole packet of fags. Now I’m smoking 20 a day.

Cunningham admits that she knew the danger of abusing these substances, but “it didn’t stop me,” she said, divulging that she would not be  doing so if she were carrying a daughter rather than a son.

She then compared her babies to car brands, saying, “If you’ve already got a couple of Fords and you’re told your next car is going to be an Audi, your excitement goes through the roof.” Cunningham basically patted herself on the back for not being “scared to admit” that she had a gender preference for her child, and that she is disappointed about having a third son.

The web is ablaze with angry comments towards Josie’s statements. Common reactions include people begging media outlets to cease giving Cunningham publicity and individuals who are outraged that Cunningham has the audacity to be upset by her child’s sex. Some wish that Cunningham would recognize how lucky she is to be able to have children at all, making comments such as:

She is lucky to be able to have children, so to be ‘dissapointed’ it was a boy makes her even more of a disgusting human being than i thought she was.

Although globally, disappointment about a child’s sex usually follows testing that indicates a female baby, Cunningham’s reaction to the news of her baby’s sex is tragically common. Many parents in China and India are notorious for this attitude, which leads to gendercide through abortion and abandonment of children who are born the “wrong” sex. This also occurs in the United States.

Outrage over Cunningham’s actions is understandable, but hopefully it will lead to greater acknowledgement of the root issue, which is the reality of and consequence of discriminatory gender preference for children who have no control over their chromosomal makeup.