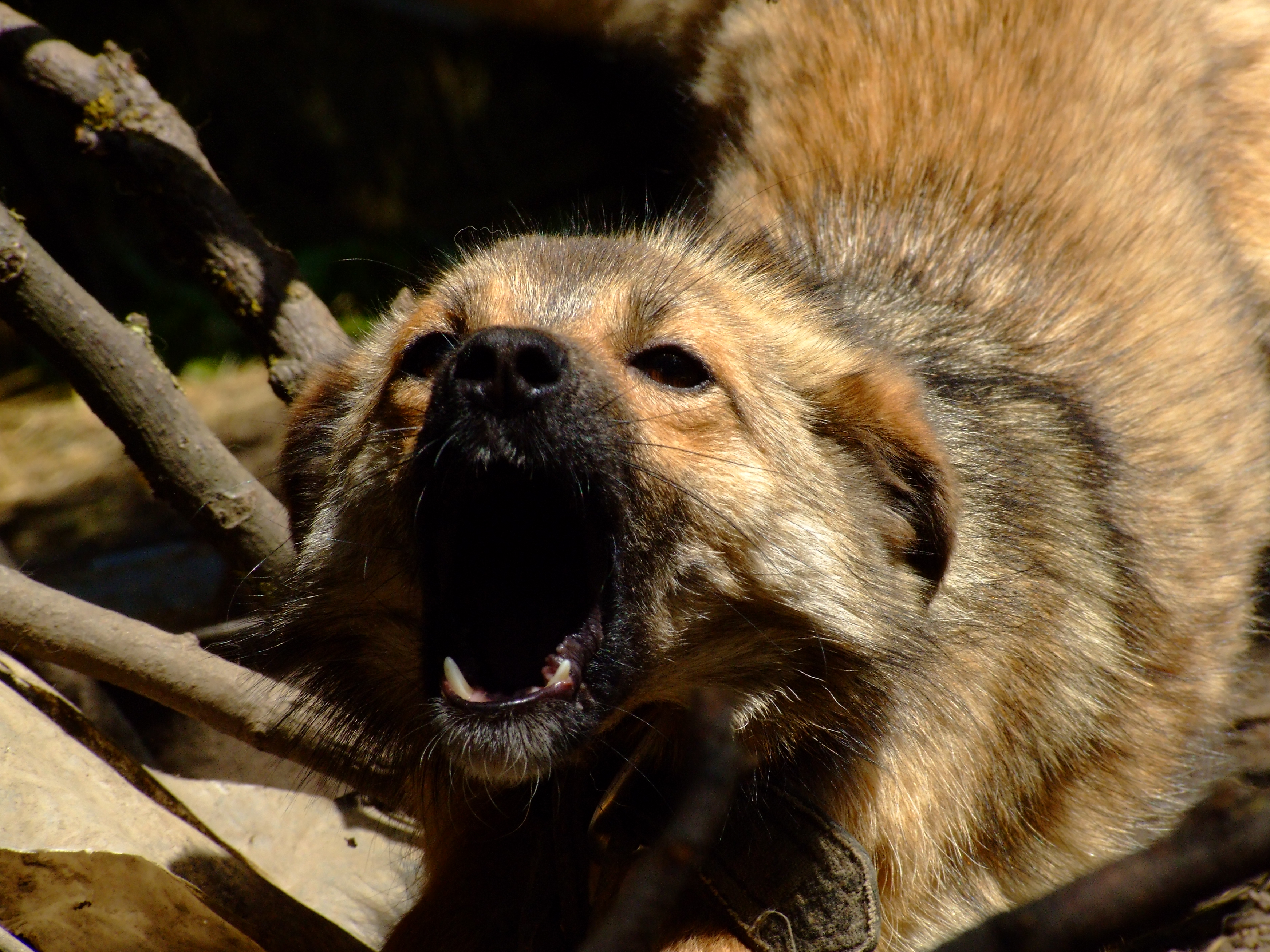 This sort of thinking is not unique to a town in India.

Yesterday, Steven Ertelt of LifeNews.com told of a shocking story out of India:

In a news story that sounds like it is more out of a bad science fiction movie than reality, a newspaper in India reports doctors in one city are so desperate to hide evidence that they are doing sex-selection abortions that they are feeding the remains of aborted girl babies to dogs. 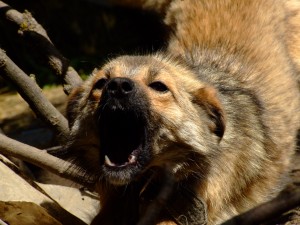 According to India Today, who first broke the story, locals in Beed, India, are familiar with this stomach-turning practice. An NGO who is dedicated to speaking out against it, Varsha Deshpande, revealed the truth to the newspaper.

Maharashtra’s Public Health Minister, Suresh Setty also admitted he had heard of foetuses thrown to the dogs in Beed.

Deshpande’s allegation is significant as Beed in Marathwada has the worst child sex ratio – 801 girls being born per 1,000 boys (2011 census) in Maharashtra.

The low percentage of females is attributed to rampant female infanticide in the area.

Deshpande told India Today about an investigation her organization had conducted on Beed’s abortion doctor, Sudam Munde, two years prior. She claims that he freely admitted to feeding the bodies of aborted baby girls to his “five dogs.”

“A person even saw a foetus being fed to the animals. This is known to everyone in Beed, but the police are not taking action as Munde is influential,” Deshpande said.

She added that some other doctors in Beed kept dogs for the same purpose – to avoid the hassle of disposing of the bodies.

Both Ertelt and India Today discussed the situation of a woman who recently died from an abortion given to her by Munde. The reason for her abortion? The woman already had four little girls and wanted to kill her fifth girl instead of giving birth to her. The abortion ended up killing both mother and child.

While Americans can shudder in horror at the thought of girls in India being so devalued that they are not only cruelly aborted – simply because they are female – but also fed to dogs, we must do more than remain horrified. We must stop the evil that is present in our own country, too.

On May 5, Live Action’s Heidi Miller reported on the Prenatal Nondiscrimination Act, a bill considered by the U.S. House, designed to ban abortions based on gender selection. Miller wrote:

The congressional findings for the bill reported two different areas of gender-based abortions. One group involves people who trace their heritage back to a country that shows a strong preference for male descendants.

The other group involves those who come to the United States for the purpose of a gender-based abortion:

When it comes to feminist goals, working to end sex-selection abortions should be common ground for all sides. It is a real war on women, costing the lives of girls simply because they are girls. While mainstream American values reject gender-based killings as patently offensive, in this war on women in the womb, Planned Parenthood and the abortion industry are on the side of abortion-trumps-all …

Remember, so long as it is legal, Planned Parenthood will take cash, check or credit card to abort the unwanted girls. 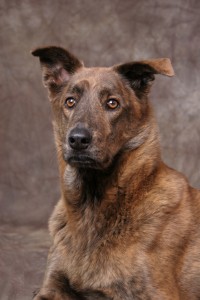 Granted, we Americans may think ourselves “too civilized” to feed our female baby victims to hungry dogs. Instead, the abortion industry paints its willingness to abort babies, based solely on their gender, as being “nonjudgmental” or all right because parents in America supposedly make balanced gender choices. If anything, this is worse than the actions of the Indian doctors in Beed because flowery terms and justifications serve only to deaden the public’s conscience to a great evil.

If American babies were being fed to dogs after their abortions, I can almost guarantee that there would be a public outcry. Yet there is not a great enough outcry over abortion itself – the actual act that takes the life of an innocent baby who asked only to be loved, not be made female or male.

One of the most heartbreaking things to me is that, while many Americans will claim to be horrified by the news coming from India, many of these same Americans inwardly share the values that led to the destruction of these tiny girls. Take, for example, a comment I read yesterday on Facebook, which was “liked” by multiple people.

A friend of mine shared that her pregnant relative who thought she was finally getting a girl after several boys, had actually discovered that she was having a boy again after all. The comment?

UGH! They need to quit! I think they are destined to have boys! That was my concern…I knew if we tried again it would be another boy!

Not only does this person reveal that the sole reason she stopped having children is because she didn’t want “another boy,” but she also demands that my friend’s relative quit having children since she has only boys – while also expressing her great disgust at too many boys.

America, this is exactly the kind of thinking that leads to unwanted babies being fed to the dogs in India. Wake up. Stop valuing babies based only on their gender. The change starts here, with us.