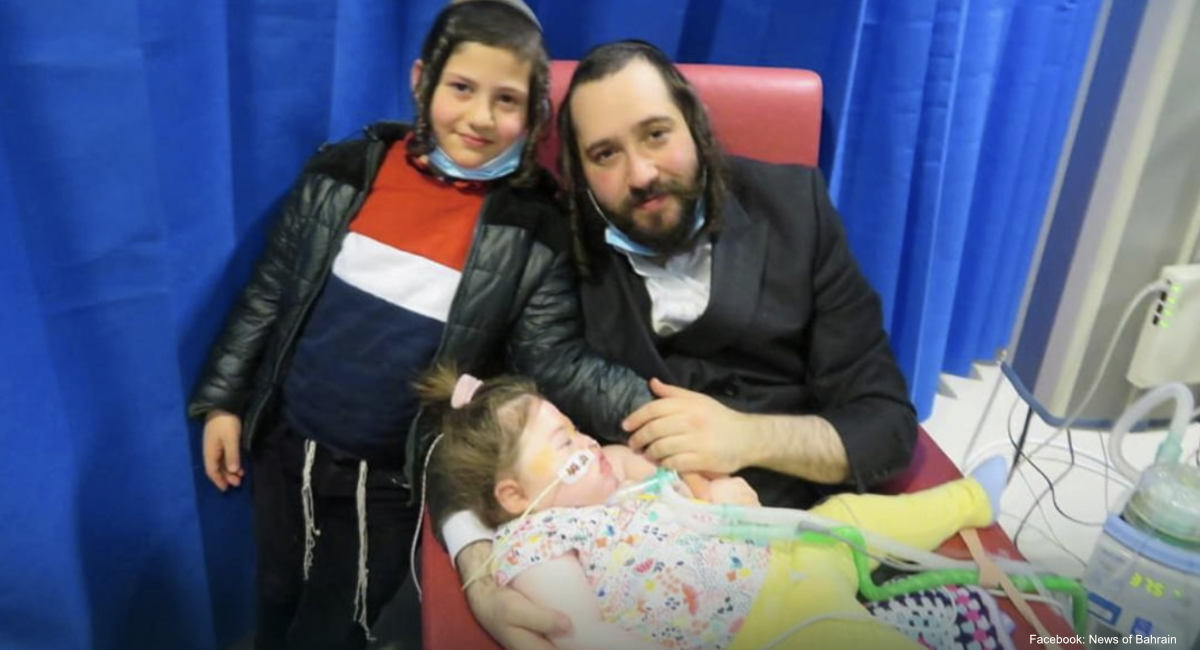 In a case reminiscent of others in recent years involving young children on life support, a British court hearing today, June 23, 2021, may decide the fate of a hospitalized toddler whom doctors want to remove from life support against her parents’ wishes.

According to The Times of Israel, two-year-old Alta Fixsler has been on life support since birth. Specialists at Manchester University NHS Foundation Trust, which operates the hospital caring for Alta, have recommended that she be removed from life support because she has “no prospect of recovery.” A High Court of London ruling on May 28 sided with the doctors in recommending the removal of life support pending a hearing which could happen today.

Alta’s parents, who are devout Jews, are fighting tirelessly for her care with the hopes of transferring her to Jerusalem for continued treatment. According to Reuters, Israeli Health Minister Yuli Edelstein “appealed to the UK government last week, saying the Jewish state is willing to take responsibility for her care.” Alta’s father spoke to Reuters about his fight.

“I want to keep my daughter, I want to have the ability to go to Israel and take my daughter with me,” he said. “Under UK law, she’s an Israeli citizen, not a UK one. We waited a long time for a child, when she was born she was oxygen deprived and that caused brain damage. We believe she is not suffering and we want to have the right to keep her. We want to do the best for her … Let me take my daughter and go to Israel.”

The case has also drawn international attention. An online petition started by The Jewish Weekly Newspaper has garnered over 41,000 signatures in support of Alma and her parents. Israel’s President Reuven Rivlin penned a letter to Prince Charles asking him to intervene in the case. “It is the fervent wish of her parents, who are devoutly religious Jews and Israeli citizens, that their daughter be brought to Israel,” Rivlin wrote. “Their religious beliefs directly oppose ceasing medical treatment that could extend her life and have made arrangements for her safe transfer and continued treatment in Israel.”

A coalition of United States senators has also urged President Biden to intervene on behalf of Alta’s father, who is an American citizen. An open letter sent on behalf of the senators also states that there are hospitals in the U.S. willing to admit Alta and provide her transportation free of charge.

This is not the first instance of UK hospitals removing life support from children against their parents’ wishes. High-profile cases like Alfie Evans and Charlie Gard both ended with the courts insisting that the terminally ill children be removed from life support, despite significant protests and attempted interventions.