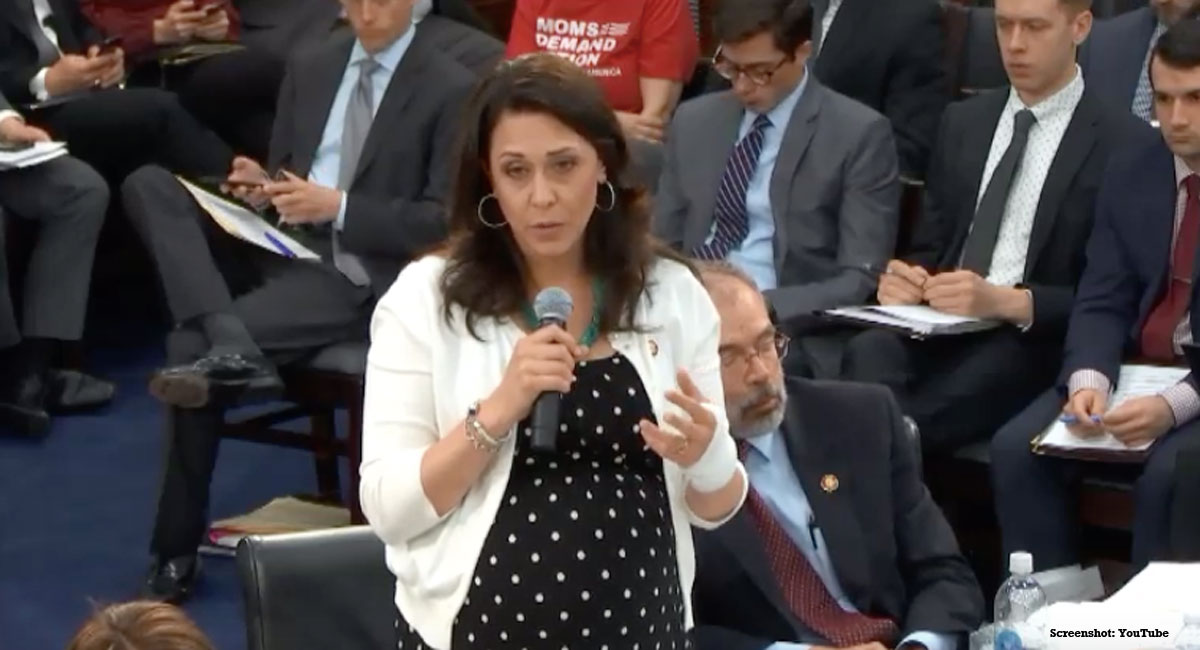 Yesterday at the House Appropriations hearing on the Labor, Health and Human Services, and Education Appropriations Bill for 2020, Rep. Tom Cole (R-Okla.) offered a Born Alive amendment to protect abortion survivors. The Cole Amendment would, in his own words, “withhold federal funds… to any entity that does not ensure that any infant born alive following an abortion,” denying appropriate medical care as would be given to any other baby of the same gestational age. “There is no existing federal law that prohibits the denial of medical care to infants born alive in the context of abortion,” stated Cole.

Rep. Jaime Herrera Beutler (R-Wash.) spoke out in favor of the Cole Amendment to the bill, telling her personal story about being told her first child, daughter Abigail, had a 100% chance of death. Beutler and her husband were told that to abort would be easier on them. They learned during Jaime’s pregnancy that Abigail had Potter’s Syndrome, which meant that her kidneys (if present) would not function effectively, and low amniotic fluid would also leave her lungs underdeveloped. They were told the condition would be fatal. But then, after hitting brick walls with other doctors who gave them no hope, encouraging them to just abort and try again, the Beutlers instead sought an experimental treatment through Johns Hopkins University, which changed everything.

“Every week for five weeks, doctors injected saline into the womb to give Abigail’s lungs a chance to develop,” Beutler wrote. “With each infusion we watched via ultrasound as Abigail responded to the fluid by moving, swallowing and practice breathing.’ The initial lack of fluid in the womb caused pressure on her head and chest, but over the course of the treatment we were able to watch them reform to their proper size and shape. Her feet, which were clubbed in early ultrasounds, straightened. There was no way to know if this treatment would be effective or to track lung development, but with hearts full of hope, we put our trust in the Lord and continued to pray for a miracle.” And they received one. Abigail was born a bit early, but she has thrived.

Listen as Beutler, visibly pregnant with her third child, tells her story and discusses the reality of abortion survivors, who are just as human as everyone else, and who deserve lifesaving care:

Beutler pointed out that she was told to “hit reset” with her pregnancy, and to “just let this one go.” But she couldn’t.

“The doctors say no, because the culture is, it’s just so much easier to start over…. I got kicked out of more than one physician office…. I finally found a doctor who would take the chance,” Beutler said.

“I don’t think this amendment is in any way trying to cloak the removal of… ‘the law of the land,'” Beutler said, reading the names of people who were born alive after failed abortions, such as Gianna Jessen, Melissa Ohden, Claire Culwell, and Nik Hoot. “To hide behind the idea that this is somehow overturning the law of the land — you can say that, but that’s not the truth,” Beutler emphasized.

“It’s simply going to apply the law of the land” to these now-born children who are constitutionally protected, she added, calling the amendment “a reasonable solution that a majority of Americans, pro-choice or not, agree with.”

Beutler is correct. Recent polling shows that 77% of Americans believe that abortion survivors deserve protection. In addition, an April 2019 poll from Rasmussen showed support across the political spectrum, as previously reported by Live Action News:

New polling from Rasmussen found that an overwhelming majority support legislation protecting abortion survivors. 69% of voters agreed that “doctors involved should be required to care for the child and make all reasonable efforts to keep it alive.” This included 77% of Republicans, 72% of Independents, and 61% of Democrats, giving such legislation strong bipartisan support.