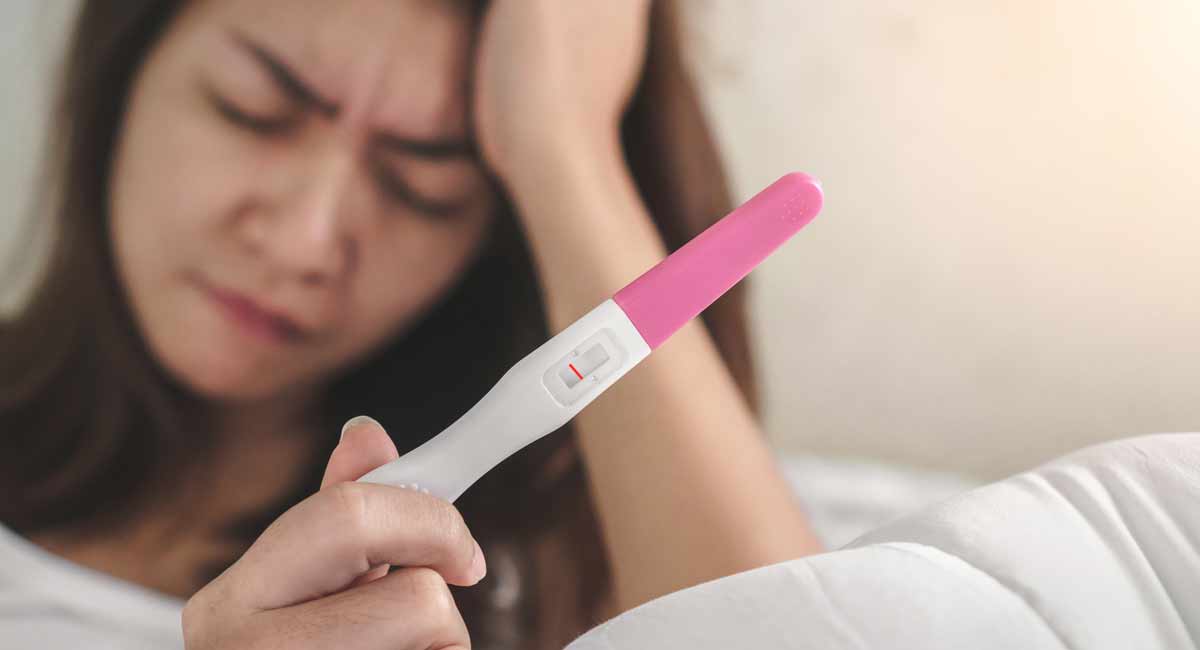 An Irish politician wants to extend maternity benefits to apply to women who have abortions, an initiative that would further entrench pro-abortion policies in the once staunchly pro-life nation.

Thomas Pringle, an Irish TD (member of Ireland’s equivalent to the U.S. House of Representatives), is concerned women who have an abortion might miss out on work pay to recover from abortion procedures. He has posited that the Maternity and Infant Care Scheme, which entitles women to free visits with the GP and OB and paid time off for pregnancy and postpartum appointments, should be extended to women planning and recovering from abortions.

Currently, women who want to take time off to have or recover from an abortion do so through sick leave.

“The way it should be accommodated is that every worker should be entitled to take a certain amount of sick leave without it impacting on pay and if that was the case women would be covered that way,” he said. “We have to keep an eye on it to see if a lack of sick pay is having an impact on women’s decisions to go ahead with a termination. Abortion is only legal here since January so it is going to take time to see if it is having an impact or not.”

Michael O’Dowd, the Renua European candidate for the Midlands North East constituency, criticized Pringle’s proposal saying, “To suggest an equivalence between those mothers who bring a new life into this world and those who terminate a pregnancy is clearly wrong at so many levels. There is no societal gain in terminating a pregnancy yet Deputy Pringle wants to reward such behavior at the taxpayers expense.”

READ: Hospital ad from Ireland implies those against abortion need not apply

In Ireland, as in the US, sick pay is determined by employer benefits. But if you are absent beyond a predetermined amount of time and have paid enough into social welfare, the government will pay an “illness benefit.” Pringle’s apparent concern is that low-income women, who may not have paid enough into social welfare or who may not need enough time off work for the illness benefit to kick in, could be left out when seeking an abortion, compared to women taking time off to raise a family.

Paid maternity leave is also determined based on each woman’s payments to the country’s social insurance. Maternity leave in Ireland is 42 weeks, with paid leave for the first 26 weeks. The final 16 weeks do not have to be paid but are still legislated for job security and entitlements.

Ireland has a two-tier healthcare system in which the state pays for basic healthcare and citizens can get private insurance for better care and faster access. In May 2018, Ireland repealed the Eighth Amendment to the Constitution which protected the lives of the unborn, and in December passed legislation making abortion legal in the country.