Irish citizens will vote on the abortion referendum at the end of May.

The wording approved this week asks voters if they agree that “provision be made in law for the regulation of termination of pregnancy.” If approved, preborn babies in Ireland would have no legal protection, and lawmakers could approve abortion at any time for any reason. The referendum wording comes on the heels of an Irish Supreme Court ruling that the constitution does not extend any rights to preborn babies except the right to life. Had the court ruled otherwise — that a child’s full constitutional rights exist in the womb, and do not only attach at birth — the referendum may have faced delay.

READ: 80,000 rally for life in Ireland: ‘We can do better’ than ‘killing children before they’re born’

If repeal of the Eighth Amendment is approved, children will not have the right to life until birth. This would seem to be in violation of the Irish constitution, but the government is still proceeding with a vote on the referendum. 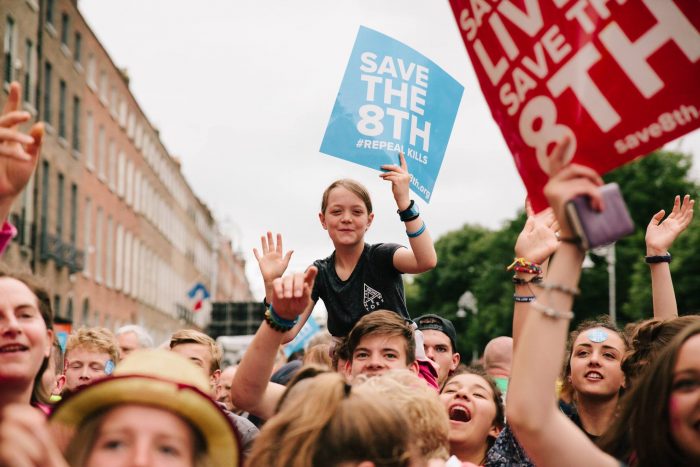 Government officials have indicated that if the referendum passes, they will approve unrestricted abortion before 12 weeks. Pro-life campaigners emphasize, however, that the referendum contains no limits, and once the youngest preborn babies are denied the right to life, all preborn babies have no legal protection. If voters reject the proposed referendum, the Eighth Amendment will remain unchanged, and Irish law will continue to recognize the equal right to life of the mother and her preborn child.

The Irish government plans to pass the Referendum Bill and formally establish the Referendum Commission on Friday. Reports indicate the planned date of the referendum will be May 25, 2018.

READ: Irish pro-life student impeach for her views: ‘I will never lose my passion for protecting life’