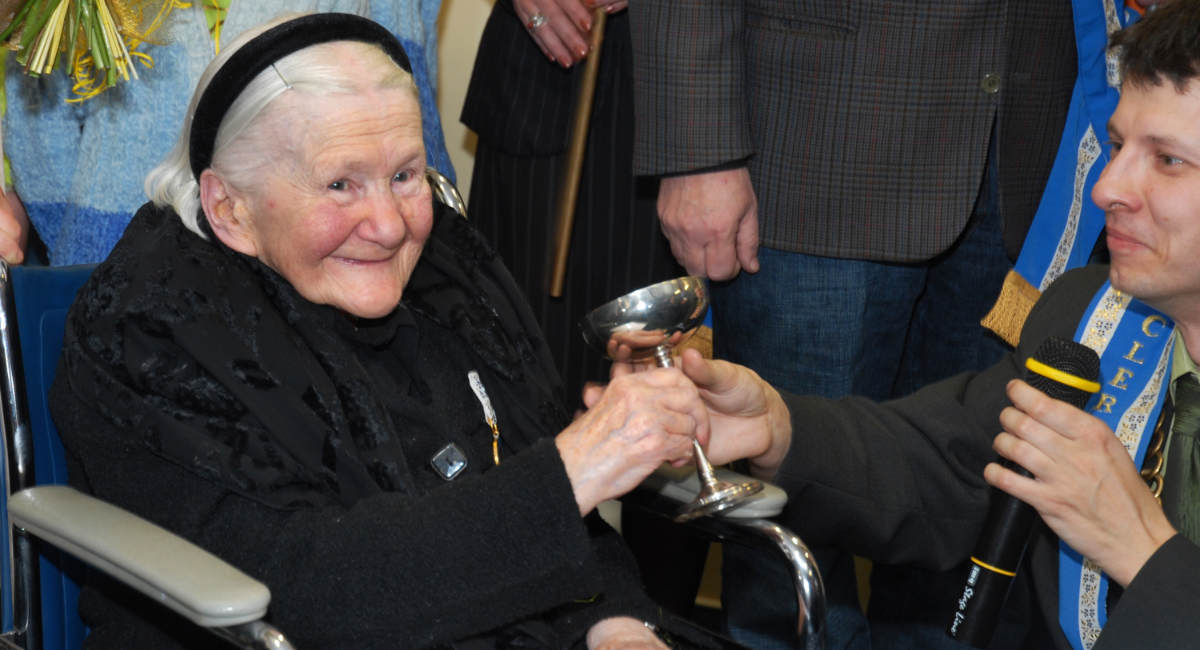 There have been many heroic women throughout history. The story of Irena Sendler, the woman who courageously defied the Nazis to save thousands of children, is truly amazing and significant for our times. A young Polish Catholic social worker in Warsaw during WWII, Sendler saved 2,500 Jewish children from the Nazis by smuggling them out of the Warsaw Ghetto.

When War broke out in 1939, Sendler was 29 years old and working for the Welfare Department of the Warsaw Municipality. She worked in canteens throughout the city – places that provided food, money, and other necessities for orphans, the elderly, and the poor. She began giving aid to Jewish families through her organization, making false documents for them after the Germans invaded Poland in September 1939.

In October 1940, Jews living in Warsaw were placed in the ghetto, an area walled off from the rest of the city. A month later, the ghetto was sealed and 400,000 people were left there to die. The cramped, dirty, and impoverished conditions of the ghetto caused disease to spread rapidly. The death rate of Jews living in the ghetto reached 5,000 per month. 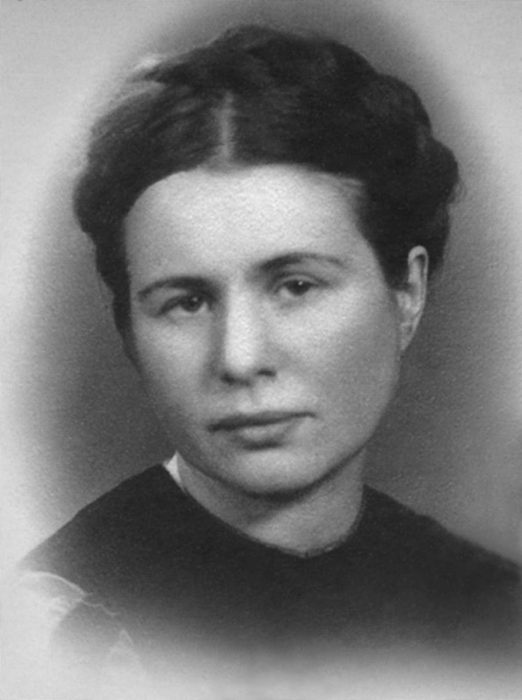 WARSAW, POLAND – 1942: Irena Sendler (1910-2008) – Polish nurse and social worker who helped to save approximately 2,500 Jewish children from the Holocaust. In 1965, she was recognised by the State of Israel as Righteous among the Nations. Pictured: Irena Sendler in Warsaw, German-occupied Poland, in 1942. (Photo by Laski Diffusion/Getty Images)

Sendler was horrified by the conditions in the ghetto. She joined Zegota, a council of the Polish underground resistance movement that aided Jews, and she succeeded in obtaining a legal pass to enter the ghetto from Warsaw’s Epidemic Control Department. Disguised as a nurse, under the pretext of inspecting Jews for disease and giving medical aid, Sendler began smuggling Jewish children out of the ghetto. She saved the children from death by disease, starvation, or the Treblinka death camp, where the Nazis began deporting ghetto survivors in 1942.

Irena, with a few helpers, found creative ways to take infants and children out of the ghetto. Infants were carried out in sacks, bodybags, carts, toolboxes, and even coffins. Older children were led through a church in the ghetto that opened up into the city.

Sendler gave the children she saved false identities and found homes for the children with generous families, convents, and orphanages. She wrote down each child’s real name, family, and location on a slip of paper and placed the papers in jars which she buried, ironically enough, across the street from German barracks. After the War, she dug up the jars and tried to reunite families. 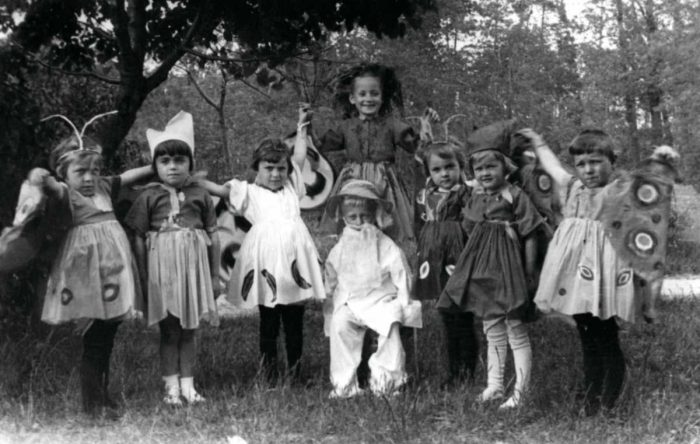 In October 1943, the Nazis became aware of Sendler’s undercover activities and the Gestapo arrested her. Sendler was tortured severely in prison – the Nazis broke her legs and feet trying to force information from her – but Sendler bravely endured the torture and refused to betray the children and the people helping them. Sendler spent eight weeks in prison and was sentenced to death, but Zegota members bribed some Nazis to let her go, and she escaped.

Sendler was on the run from the Nazis during the remainder of the War, but she continued helping the Jews at great personal risk. After the War, she dug up the jars with the children’s names and tracked down all 2,500 children and the locations of their families and relatives. She continued to be involved in social work for the rest of her life.

Sendler received many awards for her work, including the Polish Gold Cross of Merit and Israel’s Righteous Among the Nations Award. Still, Sendler’s story remained largely unknown, until four schoolgirls from Kansas did a project on her story in 1999, starting a worldwide movement.

A movie, “The Courageous Heart of Irena Sendler,” was released in 2009, the year after Sendler’s death.

Throughout her life, Sendler did not give herself much credit for what she did during the War. She said, “Every child saved with my help and the help of all the wonderful secret messengers, who today are no longer living, is the justification of my existence on this earth, and not a title to glory.”

On another occasion she said, “I was brought up to believe that a person must be rescued when drowning, regardless of religion and nationality. The term ‘hero’ irritates me greatly – the opposite is true – I continue to have pangs of conscience that I did so little.”

In our time, when close to the number of children Sendler saved during WWII are being aborted every day in the United States, and children are being threatened in Ukraine near Sendler’s native Poland, Sendler’s story is a great inspiration and example for all of us to stand up to evil so others might live.