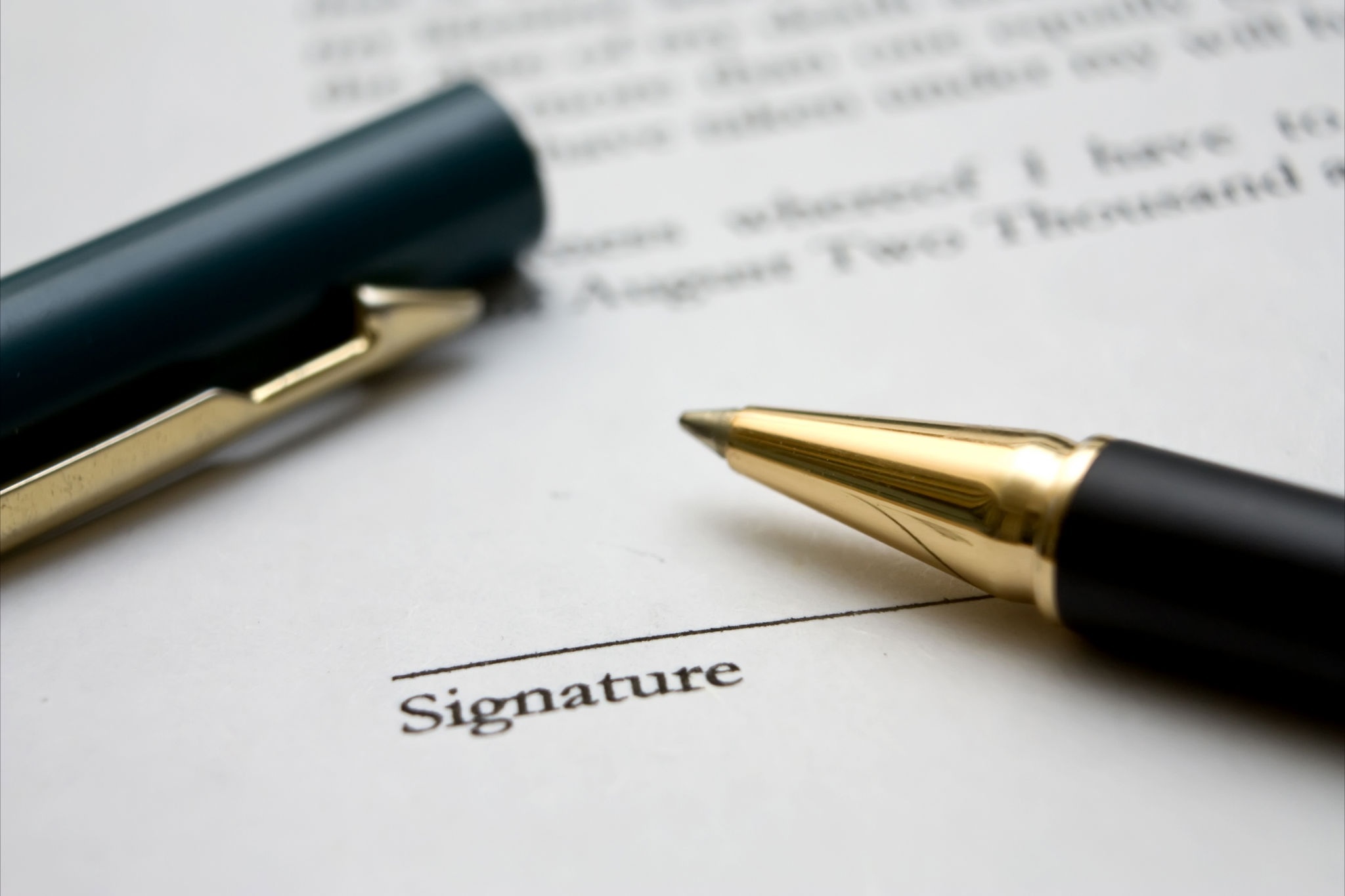 A video released last week by the Center for Medical Progress showing Dr. Deborah Nucatola, Planned Parenthood’s Senior Director of Medical Services, discussing their business of fetal parts shocked many.  However, the unedited footage, for which a transcript is available, brings about even more concern.

The defense from Planned Parenthood and its supporters is that they obtain consent from women when it comes to the transaction of fetal parts. For this to be an issue then is huge.

An abortion, especially a late-term, two-day abortion, can be a very emotional experience for a woman. Nucatola admits this when she says that “[e]very patient experiences a whole wide range of emotions about the experience in general….” Her organization certainly does not help.

The women counseled at Planned Parenthood are rushed through in about ten minutes, she says, and the process can be a cause of frustration and annoyance to its employees, including Nucatola herself:

Buyer: “Right, because I was imagining would be doing consent as well.”

Nucatola: “That’s probably the biggest inconvenience, ugh, that’s one more thing my staff has to talk about. They only have so many minutes to talk to the patient.”

Nucatola discusses having “time for all that to sink in.” But she also mentions that the abortionists become annoyed when their patient flow is disrupted, and more time may have to be spent talking with a woman about her abortion and what will become of the babies’ parts after the abortion.

Planned Parenthood. Not for women.

Even more bizarre is how Nucatola alludes to the fact that women may be approached about the fate of the body parts even before they have made the final decision to abort, admitting, “A lot of people feel strongly that the conversation shouldn’t be had until after they’ve made their decision to terminate.” She adds that Planned Parenthood feels it is “most ethical” to wait.

However, that may not even always be the case at Planned Parenthood. Nucatola also admits that “there’s not going to be one thing that works for every patient,” and the idea about what’s “most ethical” comes down not to protocol, but to the Planned Parenthood counselor. Such statements from Nucatola certainly bring into question Planned Parenthood’s claims that they operate “under the highest ethical… standards.”

Though Nucatola does not use such terms herself, her statements reflect what we already know about Planned Parenthood and how they think of women: like cattle. Live Action News has reported before about meat market like conditions at Planned Parenthood, and how study results do not bode well for satisfaction with the counseling there. How then, can what Nucatola is advocating for, be considered proper consent?

Another problem with consent is that Planned Parenthood seems to be more beholden to the buyers than the women who are supposed to be under their care. These women undergoing their two-day abortion are already emotional, as Nucatola herself admits, and certainly vulnerable. But those who may not have consented when first asked to give up the fetal parts of their aborted children are hounded, this time by the buyers themselves. Nucatola says this often leads to the women giving consent and the company “ends up picking up several more specimens, just by being there and speaking.” Nucatola seems to approve of this tactic as she thinks “it’s always beneficial, if you have somebody who that’s just what they do.”

Nucatola refers to such an exchange between a buyer and a woman on the second day of her abortion, whom she casually mentions has “nothing else to do,” as the “interesting thing” and as the “funny thing.”

Nucatola mentions how buyers should come up with a “one-pager” to sell the idea of consent more effectively to women, which she says  will “drive demand; it’s a win-win.”

The idea of “full appropriate consent from patients,” as Planned Parenthood claims to always have, is not the only issue at hand. In addition to encouraging the buyer to encourage women to consent , she also encourages the buyer to develop a relationship with the abortionist. The abortionist may then be open to modifying the procedure so as to ensure that the fetal parts are removed intact. Modifying the procedure is dangerous and unethical because it is unsafe for the woman, but such a meeting may also violate the “private relationship between a woman and her doctor” Planned Parenthood has claimed to advocate for. (It may also be illegal, as federal laws bans the method commonly known as partial-birth abortion, and since federal law prohibits the modifying of an abortion procedure to collect tissue.)

Nucatola approves of this though, and thinks “it helps to have a relationship with the provider.” To this she says “[o]f course I want to help.”

Does this transaction sound like a mere donation to you? Hardly. If anything it sounds like an aggressive business model tactic. The motivation here is profit and “driv[ing] demand,” rather than the well-being of patients.

Could you imagine if your doctor talked about you like that, so casually and with little regard? It’s no secret that Planned Parenthood cares nothing for the preborn babies they abort, but their true colors show they don’t even care for the women who come to them, for whom they claim to fight.