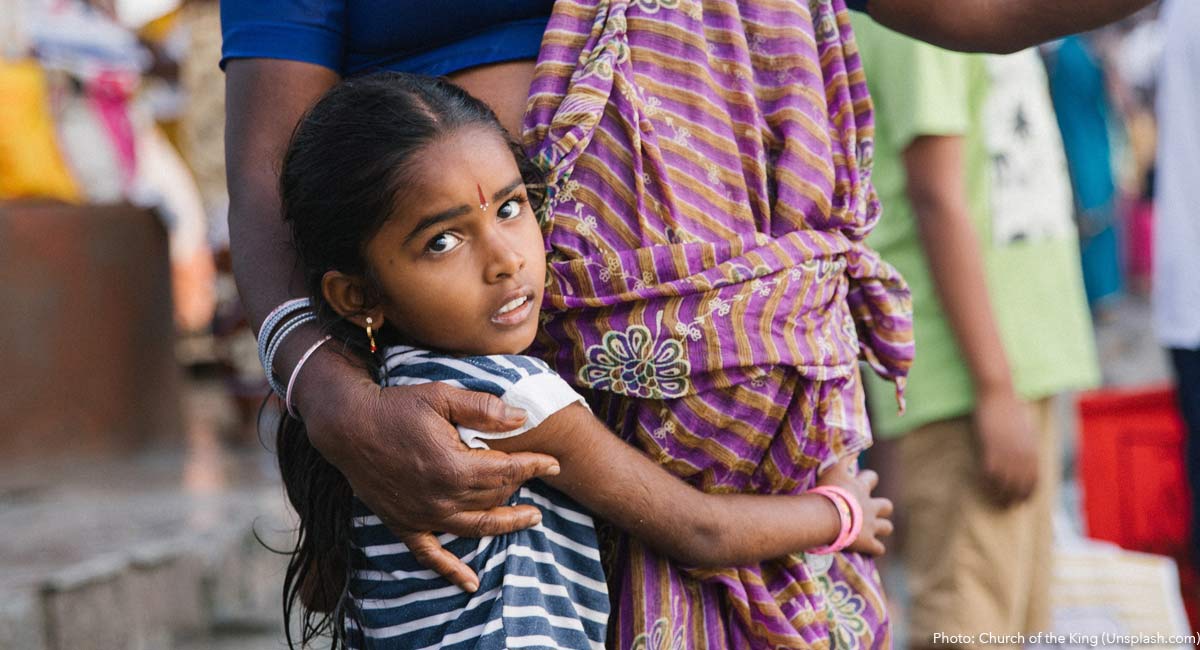 “Man will turn into the cancer of the planet,” said Julian Huxley after seeing crowds gathered on the banks of the Ganges in India. During his tenure as the Minister of Health and Family Planning in India, Chandrasekhar, an associate of Huxley and a close friend of Margaret Sanger (and a member of the British Eugenics Society), made sure to carry forward his fellow eugenicists’ dream by opening India’s doors to abortion.

August 10, 2018, marks the 47th anniversary of legalized abortion in India through the Medical Termination of Pregnancy Act (1971). The country legalized abortion with one of the most permissive laws of the time while abortion was illegal and unthinkable for most reasons in many parts of the world. The law was passed as a result of mounting international pressure to control India’s population. This began the carnage of unborn children through abortion in the country.

Since the year 2000, the government has been reporting that an average of 700,000 abortions were committed in registered facilities in the country annually. But several reports over the years contradict this number significantly.

Since 1976, several reports have claimed that 4-7 million abortions occur annually in India. Chabbra and Nuna (1994) found that an estimated 6.7 million abortions were committed in the country annually — and in 2002, the Abortion Assessment Project of India estimated an annual figure of 6.4 million. UNICEF’s report (1996) estimated 5 million annually.

But, even more shocking, a recent study conducted by IIPS (the International Institute of Population Sciences) and the Guttmacher Institute listed the actual incidence of abortion in India for 2015 at 15.6 million — a figure twenty times higher than the government reports.

According to a report published in Lancet Global Health, in 2016, India recorded a staggering annual sale of 11 million doses of mifepristone and misoprostol — the RU-486 abortion pill regimen. (To compare, in 2012, 7 million were sold, and in 2011, 6 million.) These packs can only be used for abortion. The Indian government has allowed the use of mifepristone and misoprostol for abortion since 2002 — and in just five years (2002 to 2007), the country saw a whopping 646% increase in the sale of abortion pills. The total market for abortion pills in India is 400 crores ($4 billion).

The data on the prevalence of sex-selective abortions also paints a bleak picture. Almost 4.2 to 12.1 million sex selective abortions were committed in a period of three decades (1980-2010). This data correlates with recent estimates by the Population Research Institute, derived from the figures provided by India’s government, that 11 to 14 million sex-selective abortions were committed since 1990. Abortion promoters around the world celebrate ‘chemical abortion’ as liberating, empowering, modern and reliable. But in India, it has exacerbated the problem of gendercide, targeting women even before they’re born.

There is a widespread consensus among scholars that the annual estimate of 6 million abortions is an underestimate. But even taking these low estimates as an average, one can see that the number of preborn children killed in India totals nearly 300 million.

Last year, the Prime Minister’s office disapproved of an attempt to extend the legal abortion limit to 24 weeks after a Sangili incident in which aborted baby girls were fed to dogs. However, another effort this year, backed by the National Commission for Women, the government is seeking to extend legal abortion to 24 weeks. For preborn babies with disabilities, there would be no limit, and abortions could be committed up to birth.

If this effort is passed, India will soon surpass China in the slaughter of massive numbers of preborn children.