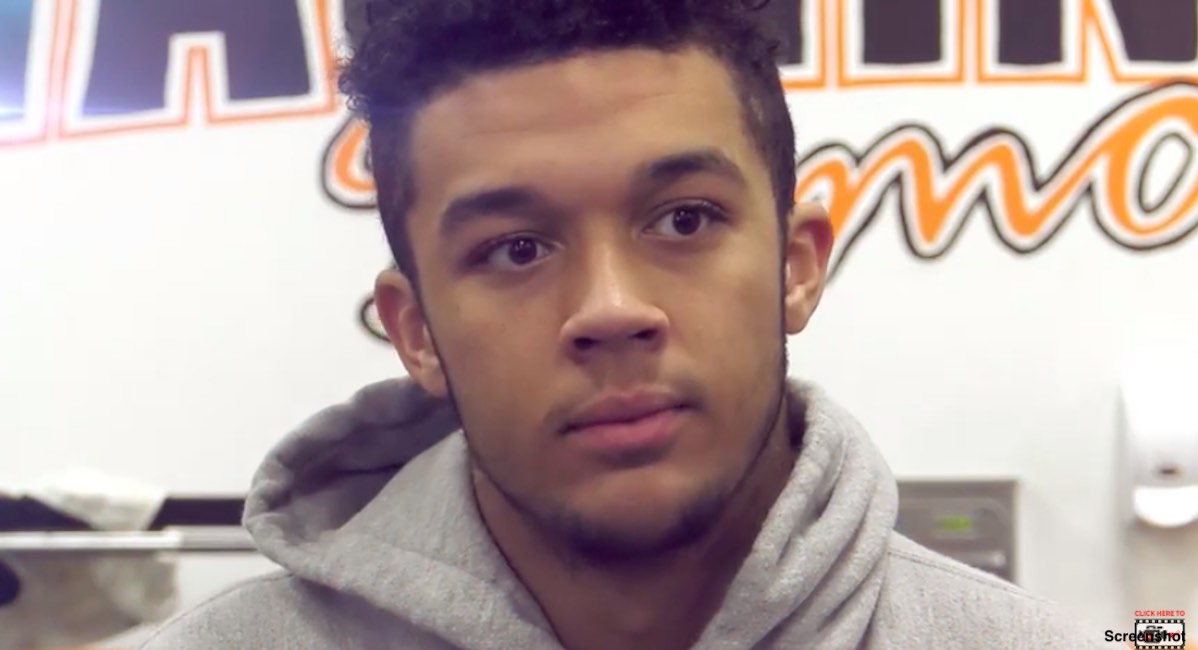 Trashaun Willis, a one-armed high school football player from Iowa, is inspiring young people with disabilities all across the country. The standout athlete, who recently received his first offer to play Division I football, first attracted national attention in grade school. A video of Willis as an eighth-grader dunking the basketball during a game quickly went viral. As a result, it opened many doors for Willis.

One of those doors was a meeting between Willis and six-year-old Iowan with the same disability. In a video interview, Willis recalled, “That was for sure a good experience… That kid, he’s from Des Moines… We actually became really close friends. I just gave him words of encouragement… He had a tough time understanding why he was born with one arm. I just told him that God had a plan for him, He made him that way for a reason… I think he took it to heart. He started wrestling and he loves it.”

That six-year-old wasn’t the only person impacted by Willis’s story. “On Instagram, I’ll get messages of people that send me stuff and they’ll just say how much of an inspiration I am and how there’s a bunch of people with disabilities like me but, say, it’ll be like a leg or cerebral palsy, they always say that I encourage them to try their best and to go out for things. It means a lot to me.”

The quarterback and linebacker scored 25 touchdowns for his team this season, but more inspiring even than his athletic prowess is his strength of character. His football coach said of Willis, “He’s such a great kid. I can’t say enough about what a good kid he is — he’s a great leader, he’s talented, he’s athletic, he’s affable — in a world where teenagers are so angsty, short and it’s hard to really communicate with kids, he looks ya right in the eyes, smiles when he talks to ya. He’s just an upstanding, high-character kid, and then he’s a tremendous athlete and leader for us, and he just happens to have one arm.”

“We can’t project our limitations onto him, he added, echoing the words of many parents and advocates for children with physical disabilities or other special needs. Willis and others like him, including wrestler Nik Hoot, who was born without missing parts of his fingers and legs following a failed abortion, are a reminder that every individual life is worth living and has meaning. A person’s value isn’t based on their abilities or disabilities.