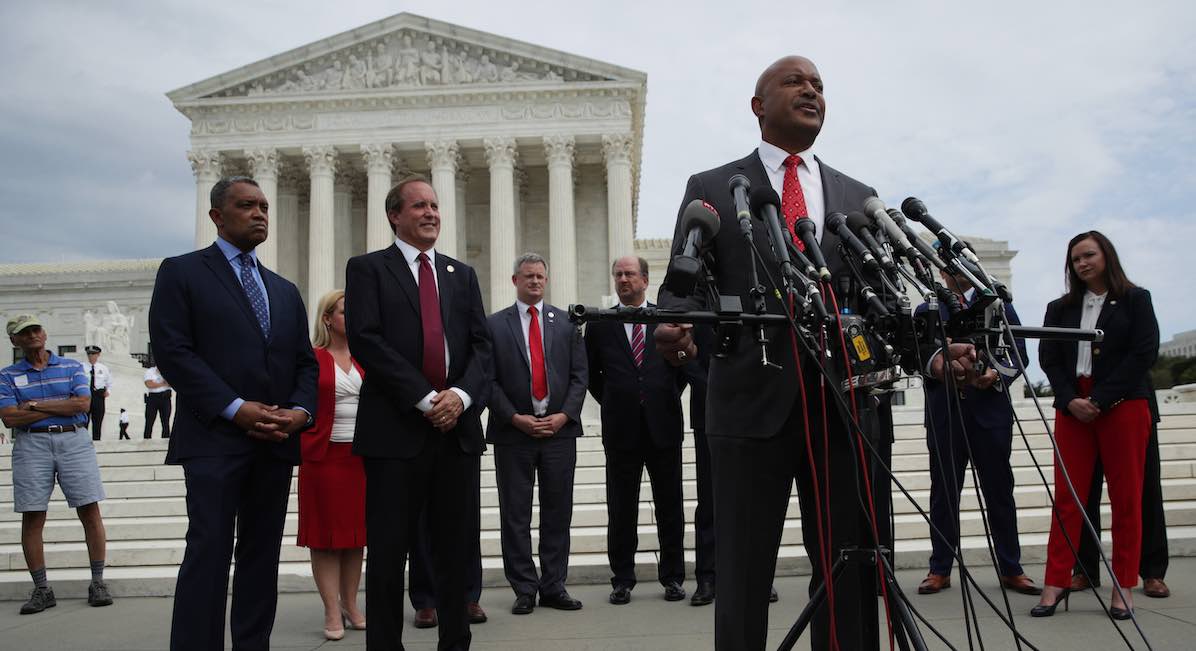 Disclaimer: The views expressed herein are solely those of the author do not necessarily reflect that of Live Action News.

On March 30th, Indiana Governor Holcomb issued an executive order asking for all non-urgent surgeries and procedures to be postponed. Quickly, abortion clinics in Indiana made it clear they would be open, business as usual.

Over 80 Health professionals in Indiana signed a letter to Holcomb asking him to halt these procedures. Now, legislators are asking Attorney General Curtis Hill to determine whether or not abortion clinics violated the executive order by continuing to perform elective and non-urgent surgeries. 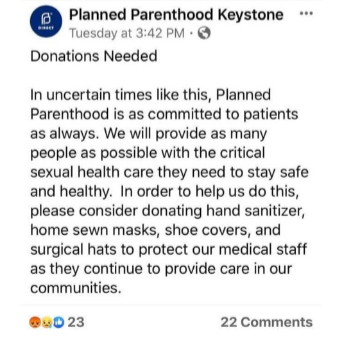 The letter to Hill states, “Abortion providers released statements after the April 1 Executive Order 20-13 indicating that they are in compliance with the Governor’s Executive Order because every abortion is necessary and urgent. We have reports from people keeping vigil in front of the abortion businesses across the state that a heavier than normal number of women are entering the abortion businesses.”

The abortion industry seems to be working contrary to flattening the curve and stopping the spread. While many businesses have limited the number of people entering their stores, reports from outside abortion clinics indicate an increased volume of clients. While non-urgent surgeries to diagnose, eliminate painful conditions, or treat chronic disease were cancelled, abortionists claimed that every abortion is time-sensitive and essential. While hospitals were issuing reports of having to reuse personal protective equipment, or PPE, abortion clinic operators were asking for donations of those much-needed supplies.