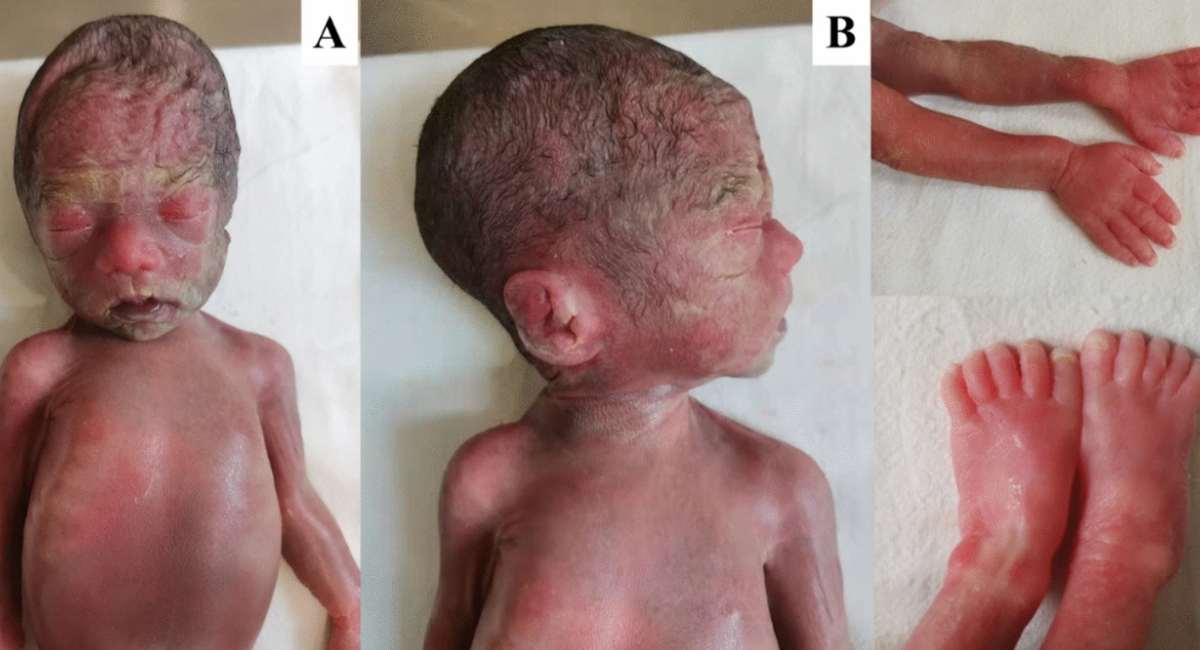 A recent study founded by the National Key R&D Program of China (a research program of Shanghai First Maternity and Infant Hospital) and published by Molecular Cytogenetics revealed heartbreaking images of a baby girl aborted at 26 weeks and three days following testing that showed she had the same genetic mutation as her mother. Advancements in medical technology including chromosomal microarray analysis (CMA) and exome sequencing (ES) allowed researchers to assess the child’s genetic makeup and determine that she had a condition known as Brachydactyly (BD), just like her mother. The research and eugenic abortion details were discovered through the research of pro-life activist @anti.abortion.flowerchild.

As described by the study, BD “is a shortening of the fingers and toes and malformation of bones due to abnormal development of the phalanges and/or the metacarpals.” It can occur on its own or as part of a complex syndrome, and there are different classes. In this case, both mother and child showed BD type A2 with no other genetic causes found. An ultrasound at 23 weeks and one day found no structural anomaly though there appeared to be fetal growth restriction.

The parents, after being told this information, decided to abort their baby girl at 26 weeks and three days. At this age, a prematurely born baby has an 89% chance of survival, according to 2016 data. 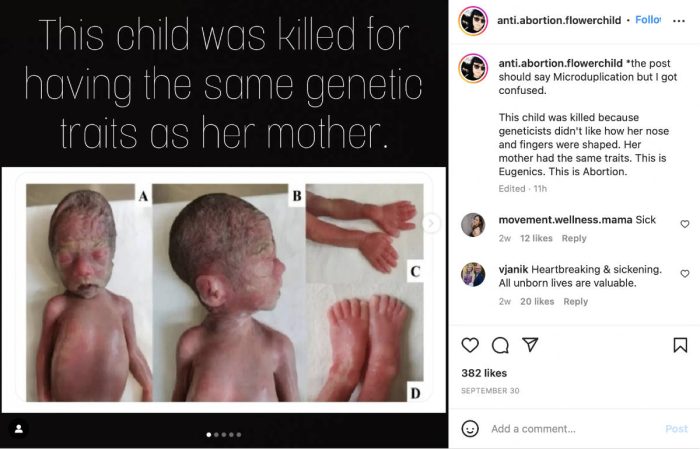 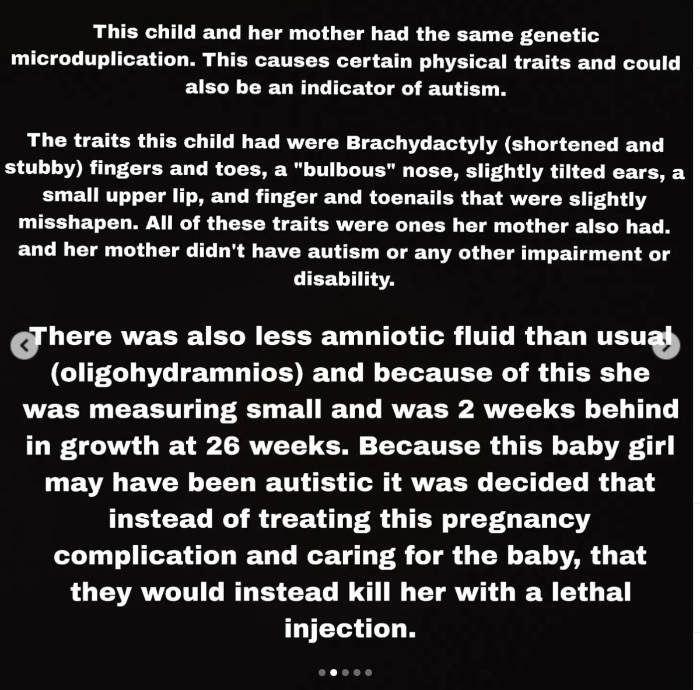 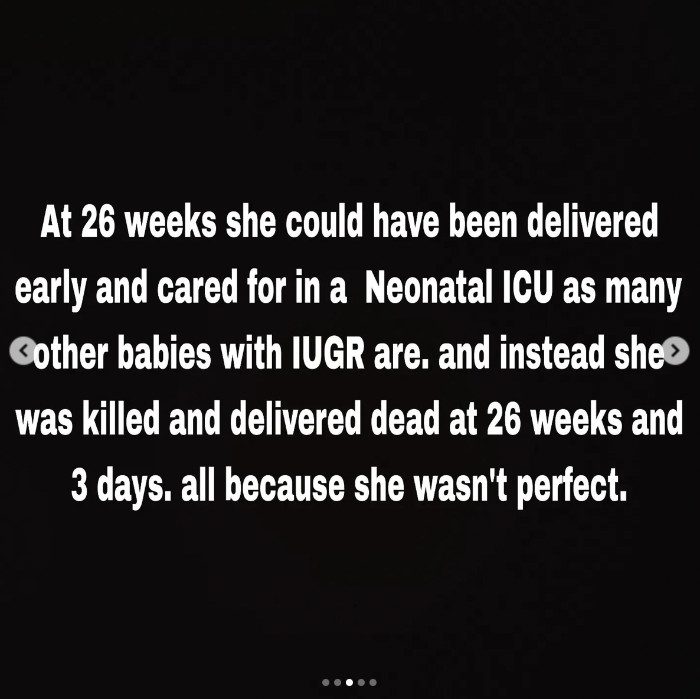 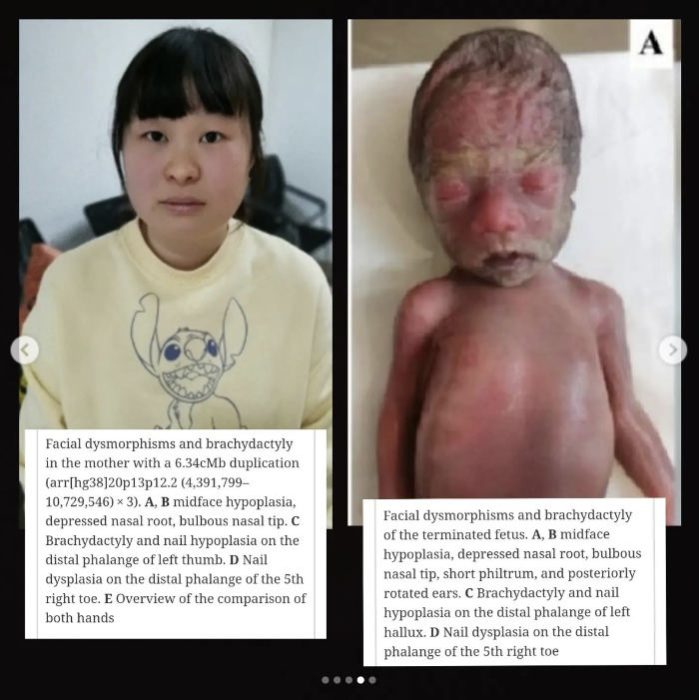 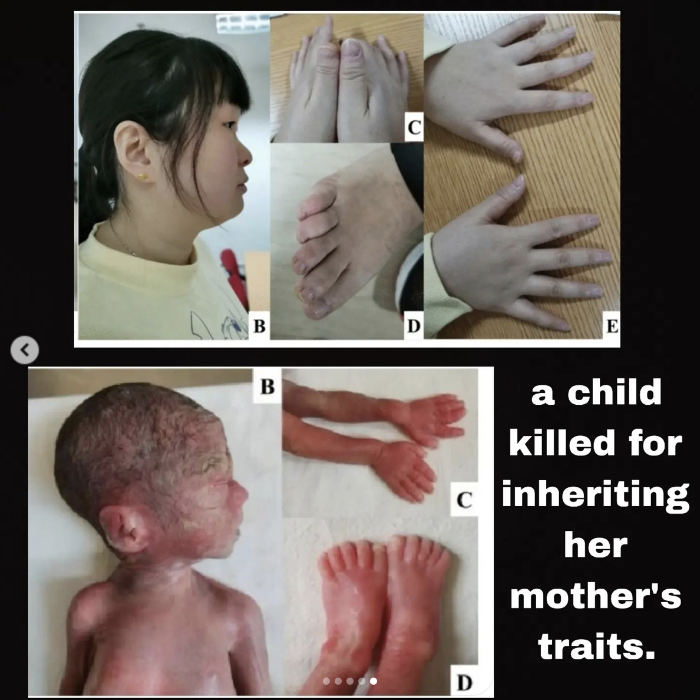 An examination of the aborted baby revealed facial dysmorphism with a flat nasal bridge, an enlarged tip of the nose, smaller upper jaw, cheekbones, and eye sockets, short philtrum (groove in the upper lip), and low-set ears, as well as missing bone and nail on her big toe. And for these abnormalities, she was determined unworthy of life.

Notably, her mother also is said to have very similar features and diagnoses. None of them were said by the researchers to be deadly or life-limiting. Photos of her mother can be found here.

The study also noted that the mother had only a middle school education and a below-average academic performance, particularly in reasoning. This information raises concerns that she might have been coerced into an abortion she did not want because her baby had the same diagnosis that she does, making this story of deadly eugenics even more heartbreaking.

Testing preborn children at any stage of development for any health condition can be vital to ensuring they receive proper medical care before and after birth. Instead, these tests are being used to target and kill children who are considered medically imperfect.

Editor’s Note: The original poster and researcher of this information was not properly credited upon original publication. We regret the error.