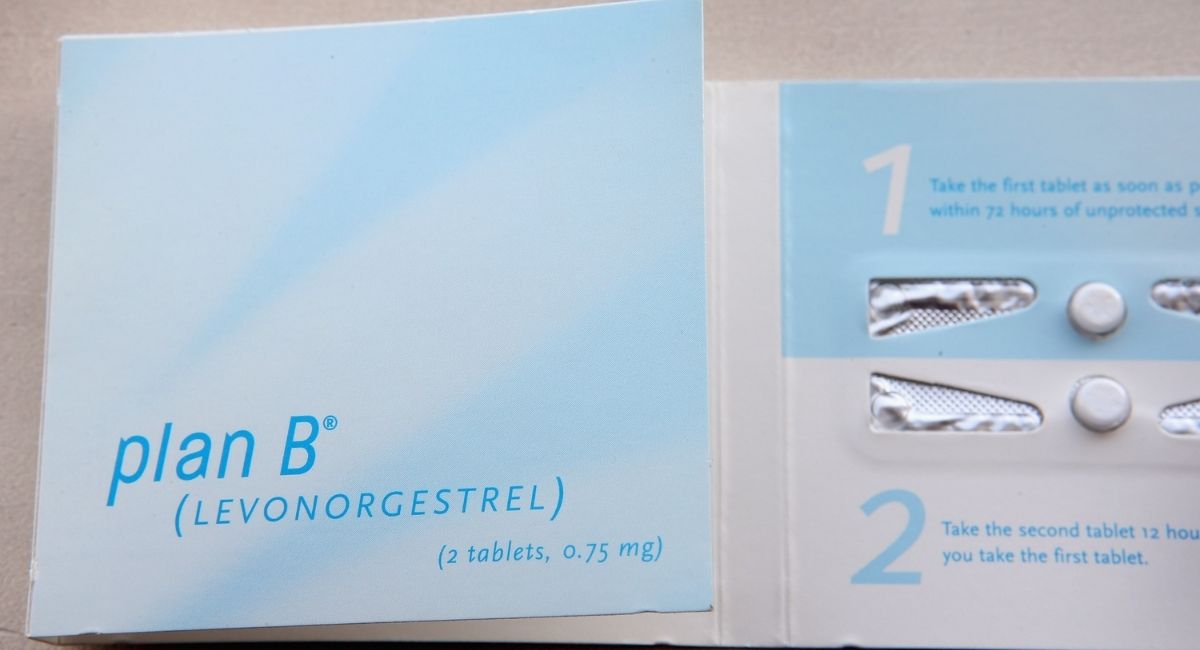 A bill introduced recently into the Illinois legislature would mandate that all public universities carry potentially abortifacient emergency contraceptives (commonly known as Plan B, Ella, or the morning after pill) in at least one vending machine on campus. Members of the House Higher Education Committee heard testimony regarding the bill on Wednesday.

According to WCBU, state representative Barbara Hernandez sponsored HB4247 in order to “ease the stress of students who need emergency contraception when the student health center or pharmacies may not be accessible.”

Much of the testimony in the support of the bill was focused on misinformation commonly offered by the abortion industry that emergency contraceptives merely stop fertilization from occurring, rather than potentially ending the life of an already-conceived child.

“Emergency contraception is, as the name says, contraception. It prevents, and does not end, pregnancy. We have years and years of scientific evidence showing that EC does not work if someone’s already pregnant, and it doesn’t harm an existing pregnancy,” said Kelly Cleland, executive director of the American Society for Emergency Contraception.

The abortion industry is able to claim that emergency contraception does not end a pregnancy because they’ve changed the definitions. While science has taught for years that a distinct human life begins at the moment of fertilization (also often referred to as conception), the abortion industry now claims that implantation is synonymous with conception, and is the official start of a pregnancy — a tactic designed to fool women into thinking that taking emergency contraception would not harm a preborn baby. An embryo that implants into the endometrium (or uterine lining) has already been alive and growing for several days.

These potential abortifacients also carry considerable risks, including an increased likelihood that the woman will experience an ectopic pregnancy. If undetected, an ectopic pregnancy can be life-threatening, yet the ease of access — a campus vending machine — does not instill in women a sense of potential complications.

Some students have argued that emergency contraception is necessary for succeeding as a college student, with one saying, “Preventing pregnancy is of utmost importance to a majority of college students. HB4247 supports young adults in their reproductive autonomy as well as in their ability to prioritize their education and their futures, by preventing a pregnancy that is potentially unwanted or unintended.”

Though many women are told that they cannot succeed in education or the workforce if they have children, in truth, women do not need to kill their children in order to follow their dreams. Live Action News regularly shares stories of women who have chosen life for their children and still reached their higher education and career goals.

Making emergency contraceptives more easily available on public campuses helps no one. Instead, it puts more women at risk while potentially ending the lives of preborn human beings.