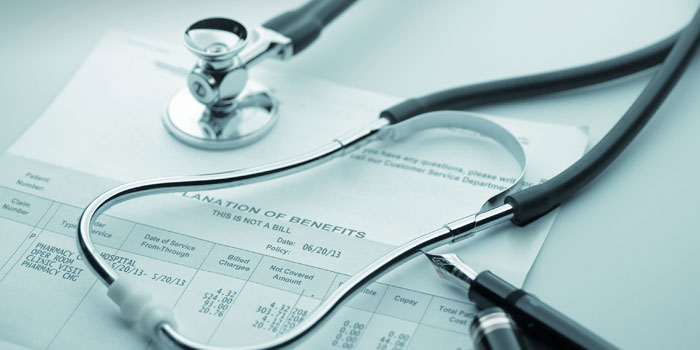 (Pro-Life Action League) During a recent inspection of the Access “Health Center” abortion facility in the Chicago suburb of Downers Grove, the Illinois Department of Public Health (IDPH) found conditions so dangerous to women that all abortions were cancelled and not allowed to resume until every surgical instrument in the entire facility was re-sterilized and staff were trained on proper sterilization procedures.

The instruments—which enter the uterus to perform an abortion—contained no chemical indicators to indicate that sterilization had taken place. No weekly biological testing was being performed on the autoclave (sterilizer) itself, and no log was being kept of the sterilization of instruments. There was no way to know whether the instruments were carrying infection from previous patients.

READ: If abortion breaks your heart, the way their bodies are treated after will, too

A report of the inspection was provided to the Pro-Life Action League by the Illinois Department of Public Health in response to a Freedom of Information Act request.

The situation at the Access abortion facility in which women were being put in “immediate jeopardy” is not all that unusual. In Kermit Gosnell’s infamous “House of Horrors,” sterilization was, to say the least, not a priority. A local pediatrician stated that he stopped sending his pregnant teens to Gosnell because they kept coming back with new STDs. The now-closed Northern Illinois Women’s Center (NIWC) in Rockford had similar issues. NIWC didn’t perform weekly testing on their autoclave, as required. At one point, NIWC’s autoclave was tested three (3) times in one year—and failed all three.

As for the owners of the Access abortion clinic, Drs. Vinod and Vijay Goyal, this is not the first time they have had sterilization problems with their other facilities. In 2012, their Advantage facility in the Chicago suburb of Wood Dale was fined $500 for improperly sterilizing instruments. The first problem was that workers were overloading the machine: an autoclave intended for processing a total of 2.5 pounds per load was loaded with 8 pounds worth of instruments. What’s more, workers had also left hinged instruments in the “closed” position, making sterilization of the grasping surfaces impossible. And, to top it off, some of the instruments were actually protruding from their packaging.

Proper sterilization of instruments is basic to health care, and health care professionals understand this. But abortion clinics, in their quest for profits, usually don’t pay their non-professional staff enough to keep them around very long. The Goyals’ clinics—like, presumably, most other abortion clinics—have an extremely high turnover in employees.

If an abortion clinic is to provide a supposedly “safe” service to women in the course of eliminating the life of their unborn children, each new employee working the autoclave must be taught the proper way to clean, wrap, sterilize, and store instruments. But that’s not happening. Remember that the next time you hear someone talk about “keeping” abortion “safe and legal”—like the nation’s largest abortion chain, Planned Parenthood, did just this morning:

Editor’s Note: This article was originally published by Pro-Life Action League on August 7, 2018, and is reprinted here with permission.