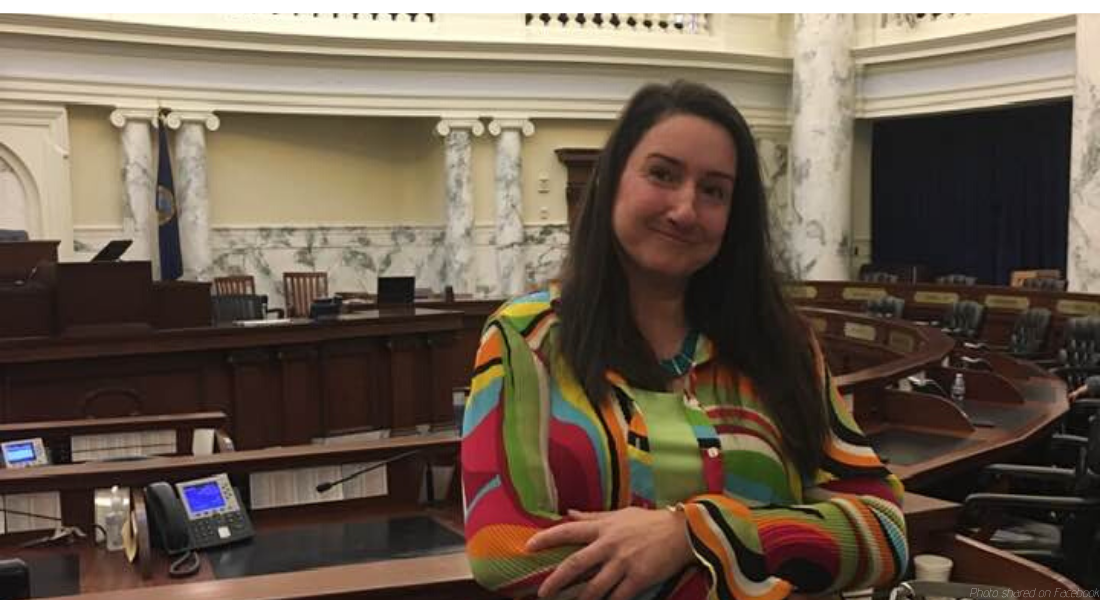 Idaho Governor Brad Little is soon to decide whether or not to sign a bill that would permanently ban abortion, should Roe v. Wade ever be overturned. The bill passed both the Idaho House and Senate, and would make committing an abortion a felony. The woman getting the abortion would not face any charges. Abortionists would face having their medical licenses suspended or revoked. The bill contains exceptions for rape, incest, and life of the mother (even though the intentional killing of a preborn child is never medically necessary). But while the bill overwhelmingly passed the Idaho legislature, Ilana Rubel, the House Minority Leader, opposed it — with some tired pro-abortion arguments.

The Lewiston Tribune reported that Rubel led Democrats in opposing the bill. Yet she had a rather unusual take on pregnancy, comparing it to forced organ donation. “You’re donating the use of your organs by another person,” she said. “And like any other organ donations, this one shouldn’t be mandated by the government.”

It’s essentially the “violinist argument,” which has been roundly debunked, time and time again. And the truth of the matter is that no organs are actually being donated; it’s an argument with no basis in science, clearly designed to emotionally manipulate people. But Rubel wasn’t finished.

Banning abortion, according to Rubel, is “essentially the government exercising the power of eminent domain over your innards.” Once again, there’s an appalling ignorance of the scientific reality, and it’s also phrased in a callous, offensive manner. Preborn babies aren’t “innards.” They aren’t part of their mothers’ bodies, or clumps of cells or meaningless tissue. They are actual human beings, and that’s not a matter of opinion. It’s scientific fact. As numerous medical textbooks have pointed out, life begins at fertilization, and the moment it happens can even be pinpointed.

The Endowment for Human Development, a non-profit organization dedicated to the science of fetal development, has also outlined the science behind fetal development. Just three weeks after fertilization, the heart is beating, with blood pumping through the body, and the three primary sections of the brain are identifiable. Brain waves can be measured by six weeks, and at seven weeks, they can respond to touch. Preborn babies begin hiccuping at seven weeks too, and at 10 weeks, they have their own unique fingerprints. And those are just a handful of remarkable facts from the first trimester alone.

Like many abortion advocates, Rubel has to resort to grossly dehumanizing the preborn child in order to make her argument. Thankfully, it failed this time, and as Gov. Little is pro-life, the bill to defend Idaho’s preborn children will hopefully pass.