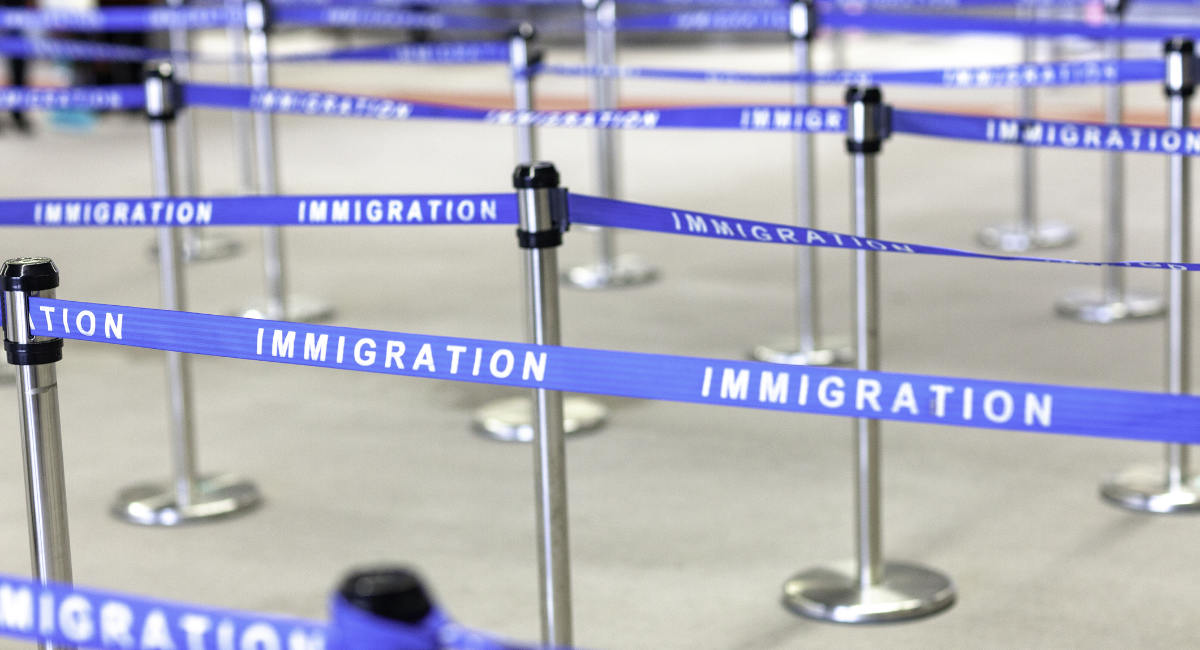 Immigration officials have said that immigrant women detained in pro-life states like Texas can be taken to other states in order to undergo abortions.

According to the Wall Street Journal, U.S. Immigration and Customs Enforcement (ICE) Acting Director Tae Johnson sent a memo to Corey Price, head of the enforcement division, regarding the treatment of pregnant immigrants.

“This memorandum serves as a reminder of existing ICE policies and standards requiring that pregnant individuals detained in ICE immigration custody have access to full reproductive health care,” the memo reads. “This is also a reminder that, pursuant to existing ICE policy, it may be necessary to transfer a detained pregnant individual within an area of responsibility (AOR) or to another AOR, when appropriate and practicable, in order to ensure such access.”

Currently, ICE is federally required to facilitate abortions for these detained women in cases of rape, incest, or if the mother’s life is threatened. Many women detained by ICE have filed asylum applications and are being held in detention centers while waiting for them to be processed. Many of these centers are in local or state jails, the Journal reported, and if the state law does not permit abortion, the ICE directive would take precedence over those laws.

Migrant women are at high risk for sexual violence, on top of the many difficulties they already face. TIME Magazine previously reported that asylum-seeking women are more likely to suffer miscarriages or undergo abortions — and according to one woman with knowledge of the industry, there’s a specific reason for the latter.

Mayra Rodriguez, a former Planned Parenthood director, has spoken out about how the abortion giant uses deportation as a threat to pressure immigrant women into getting abortions. Rodriguez said that many undocumented women were raped and then taken to Planned Parenthood — where the exploitation would begin.

“‘We won’t deport you, we won’t call ICE on you,’” Rodriguez said Planned Parenthood would tell the immigrant women. “But if you carry your baby and go to the hospital and you live, for example, in Arizona or Ohio or other states where they have very strict anti-undocumented people laws, you may get deported.’”

Rodriguez continued by pointing out that even the signage at Planned Parenthood was set up to attract immigrants.

“The Title X Planned Parenthood location I was managing had several posters made that said things like, ‘you are welcome here and no one will deport you,’ or ‘no state ID needed,’” she said. “When I was sent to minority and immigrant communities, I was told to tell them that no one will deport them at our clinics, like in a hospital. That they should never be afraid to come to us. During this time, it was not uncommon for some hospitals to call ICE on undocumented immigrants.”

Now, in addition to the abortion industry pressuring immigrant women to have abortions, the administration in charge of their detainments is also pushing abortion, to the extent that they will ferry them to other states for procedures. It is little wonder, then, that immigrant women have abortions at higher rates than usual.