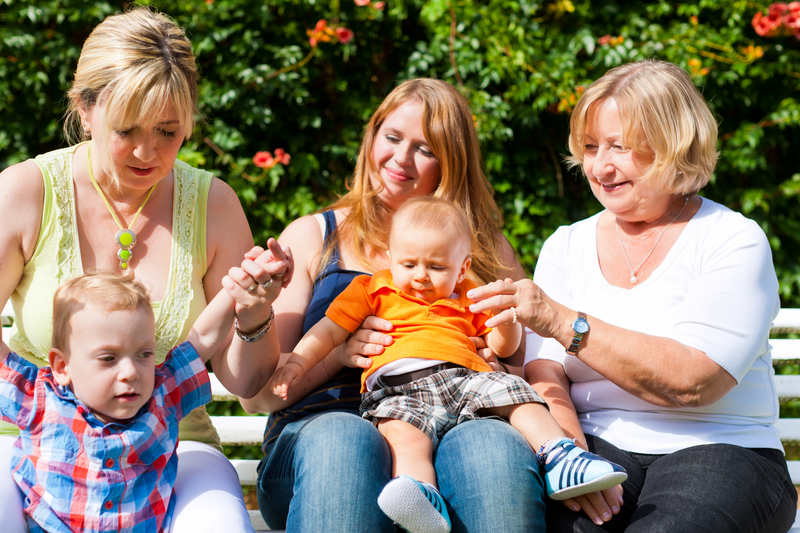 I hate abortion. I hate the word. I hate the “procedure.” Obviously, I hate that it’s legal. It’s heartbreaking and distressing that both people and the courts deny the unborn their personhood. The pro-aborts have so much innocent blood on their hands that it must be oozing from their pores. Yet those who call themselves pro-life but think abortion should be legal in cases of rape or when there’s a fetal abnormality or threat to the mother’s health are just as culpable.

Let me be clear: there isn’t a single acceptable reason why abortion should be legal.

Saying abortion is desirable in certain circumstances is akin to saying child abuse is at times acceptable. It makes absolutely no sense. You can’t admit that a fetus is a human being–and therefore abortion is murder–and then say that the murder of that fetus is justifiable based on who her father is or because she might have a disability. To do so is discrimination.

Equally discriminating is to say that a child should die because her life is a threat to her mother’s health. Any woman who sacrificed her child to save herself, whether for her physical health or financial health, would be charged with homicide or sent to a psychiatric hospital. Yet it happens every day with the support of our president and millions of cheering fans. None of the fear of financial burden, worry about college, or the stress over being an unwed parent can change the fact that an unborn baby is a baby. Therefore, to end the life of that baby by any rationale is murder.

Then there are those who advocate for abortion as if it is a basic right, a gift, and a blessing. They devote their lives to the fight for legal all-access abortion while ignoring or denying the existence of human life within the womb. They use sly language in an attempt to emotionally detach women from their unborn children. They refer to the unborn as a clump of cells in order to desensitize the world to the cruelty of abortion, all the while knowing that abortion stops a beating heart by ripping arms and legs off precious, defenseless bodies.

Extreme pro-aborts actually believe that tearing apart a baby and suctioning her out of her mother’s womb is good, caring work. They see the unborn as nothing short of the unfortunate side-effect of a good time. Pro-aborts refer to fathers as simply “the man who impregnated” them during what is implied to be recreational, nameless sex. Their deceitful behavior is unmistakable, yet people believe them. Abortion is pure evil that pro-aborts try to disguise as apparent good.

What happens after the abortion is equally abhorrent. We’ve all heard the stories about the bodies of aborted babies found in trash receptacles or tiny body parts sold to research labs for companies including Pepsi and Kraft. However, those babies are also used as health care. One company injects fetal brain stem cells into the eyes of patients with macular degeneration. A shocking investigative look into the world of fetal body part trafficking exposed how some babies survive abortion attempts, but instead of receiving care and comfort, they are left to die or be harvested while still alive. Pakalert Press reports the following disturbing information admitted by former abortion clinic technician Dean Alberty:

Alberty told of seeing babies wounded but alive after abortion procedures, and in one case a set of twins ‘still moving on the table’ when clinicians from AGF (Anatomic Gift Foundation) began dissecting the children to harvest their organs. The children, he said, were ‘cuddling each other’ and ‘gasping for breath’ when medics moved in for the kill.

Every day the United States, a champion of civil rights worldwide, brutally slaughters 4,000 babies just like these sweet twins. With each moment we spend in silence, each blind eye we turn, and each vote we cast for a pro-choice politician, we might as well be holding the curette ourselves. Imagine the world without the destruction of the Nazi regime or legal slavery. If not for the courage and unwavering dedication of a few bold individuals, these atrocities would still exist, just as the massacre of the unborn will continue without the unified rising of anti-abortion voices.

I hate abortion, and I am proud to say it. Where do you stand?