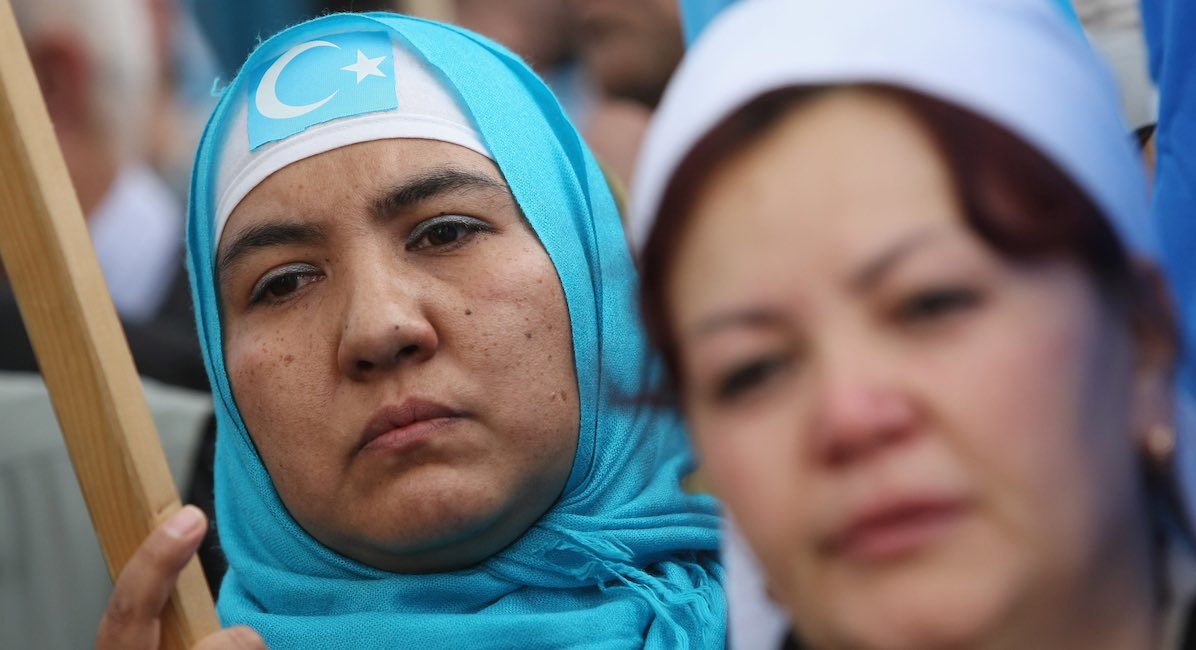 Human rights organizations are steadily beginning to call out the atrocities of the Chinese Communist Party (CCP) in the People’s Republic of China against the Uighur (Uyghur) people. The group Human Rights Watch has released a new report calling out the People’s Republic of China for crimes against humanity, and the group is calling for the international community to take action.

The report, titled, “Break Their Lineage, Break Their Roots,” details the CCP’s horrors in Xinjiang against Uighurs and other Turkic Muslims. The report gets its name from the ominous words used by Chinese religious affairs officials, revealing a premeditated plan to subdue the Uighur minorities: “Break their lineage, break their roots, break their connections, and break their origins. Completely shovel up the roots of ‘two-faced people,’ dig them out, and vow to fight these two-faced people until the end.”

The CCP’s persecution of ethnic minorities in Xinjiang gained steam in 2014 when the Communist government launched the “Strike Hard Campaign against Violent Terrorism.” Since then, the CCP has engaged in systematic oppression under the pretext of the goal of “Sinicization” of the largely Muslim province under the professed desire for “stability.”

In order to “establish the facts, identify the perpetrators, and make recommendations to provide accountability,” the report called for a United Nations commission of inquiry (COI). Human Rights Watch envisions that the COI “should be comprised of eminent persons, including experts in international human rights law, crimes against humanity, the rights of ethnic and religious minorities, and gender issues.” Countries are also urged to take action individually by sanctioning CCP officials who perpetrated the crimes against humanity in Xinjiang.

“It’s increasingly clear that Chinese government policies and practices against the Turkic Muslim population in Xinjiang meet the standard for crimes against humanity under international criminal law,” said Beth Van Schaack, a faculty affiliate at the Stanford Center for Human Rights & International Justice, according to the Catholic News Agency.

Live Action News has reported on the Chinese government’s concentration camps and the stories of survivors whose stories are reminiscent of Holocaust survivors, including food deprivation, torture, overcrowding, and solitary confinement. Another  key element of the Chinese government’s efforts has been forcing women to use birth control, be sterilized, and undergo abortions against their will. In January, the Chinese embassy in the U.S. tweeted that “the process of eradicating extremism” had meant that “the minds of Uighur women in Xinjiang were emancipated and gender equality and reproductive health were promoted.”