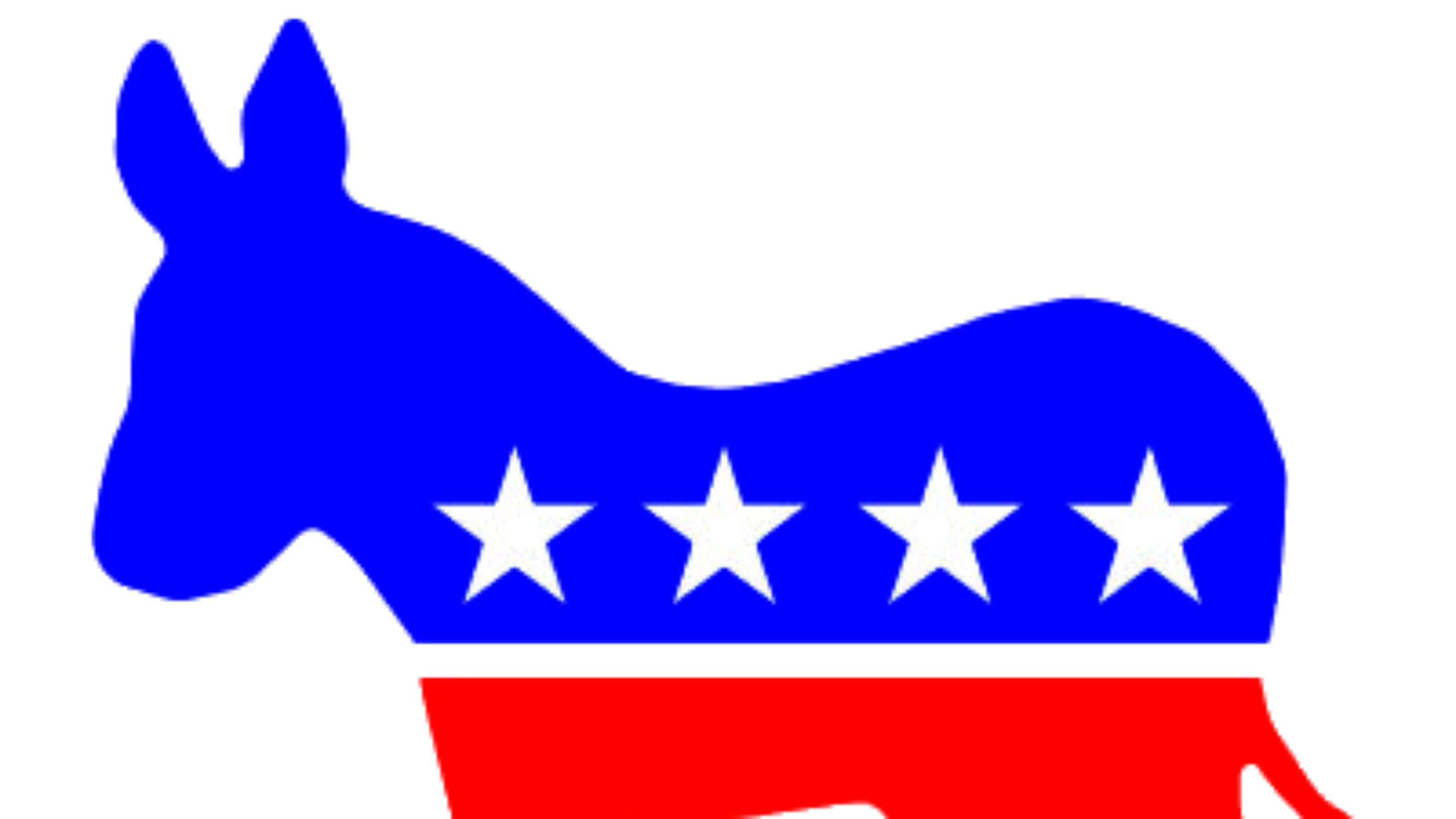 When Congress considered the Born-Alive Infants Protection Act in 2002, it passed by voice vote in the House and unanimous consent in the Senate, meaning no Democrat or pro-abortion legislators opposed it. Even NARAL agreed not to oppose it. Abortion’s most zealous defenders knew better than to try to stick their necks out for starving newborns to death after women’s “choice” is no longer in play, or when protecting them wouldn’t imperil their precious Roe v. Wade in any way.

What a difference thirteen years makes.

When the House voted last week on the Born-Alive Abortion Survivors Protection Act, which requires abortionists to get such babies to hospitals and criminalizes their deliberate murder, 177 Democrats voted against it. A paltry five took what was their party’s default position in 2002 and did the right thing.

The President of the United States (no stranger to excusing this sort of thing) condemned the bill for its likely “chilling affect” on “access to care”—while refusing to describe its contents more specifically than “new legal requirements related to the provision of abortion services in certain circumstances,” a stark contrast to the paragraph’s worth of complaints about defunding Planned Parenthood in the same press release.

What could account for such a dramatic shift in the Democrats’ willingness to publicly commit to murdering newborns?

The merits of their position are no more defensible (the bill applies solely after birth), could no more be construed as threatening legal abortions than BAIPA, and in no way threatens medical research using ethically-obtained fetal remains.

So the difference must be political. After all, the Democrats have certainly grown more radicalized between the two votes, purging even lip service to making abortion “rare” from their party platform. The number of pro-life Democrats in Congress has declined. And the year after the BAIPA vote, then-DNC chair Terry McAuliffe snubbed Democrats for Life from even getting a link on the DNC website. Odds are, in reevaluating what their opponents would let them get away with, they considered the fact that their most recent presidential nominee managed to get elected twice despite supporting infanticide.

It also may be the product of their pro-abortion lobbyists’ desperation. Starting with the push for tightened medical regulations that have closed abortion facilities, then exploding with The Center for Medical Progress’ bombshell baby-parts videos, Big Abortion is increasingly feeling that their business is in danger. With that comes decreasing patience for political niceties, like finding common ground or appealing to the center.

They don’t want politicians they’ve paid good money for pandering to churchgoing soccer moms and waiting for things to blow over; they want lockstep devotion to the comforting lie that there’s nothing to see here and absolute assurance that they won’t have to change the way they do business one bit, no matter how politically modest or ethically inarguable.

A ban on killing babies after birth? Sorry, agreeing to that comes way too close to admitting it’s actually happening.

Pro-life officeholders should take all this as clear signs it’s time to go for the jugular, to not only keep up the pressure, but amplify it. Right now they have no more important job than making it as uncomfortable as possible to appease the abortion lobby’s increasingly-monstrous demands, and forcing the Democrats to choose whether their standing in Planned Parenthood’s eyes is more important to them than the American people’s approval.