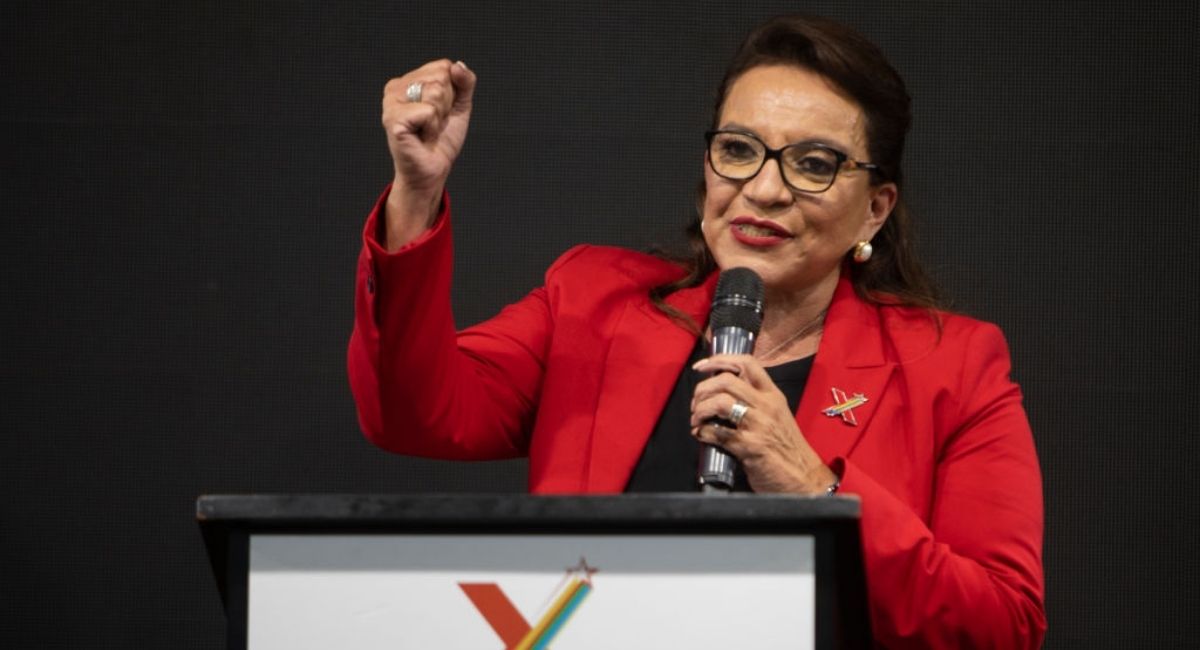 Honduras has long been a pro-life country, with abortion completely banned since 1982. The citizens have also elected a woman, Xiomara Castro, as president for the first time ever — but this news has been dampened by the fact that she wants to legalize abortion.

Castro originally served as the First Lady to Honduras, but a coup in 2009 forced her husband, Manuel Zelaya, out of office. She began her own political career then, first leading protests against her husband’s coup, and now standing on her own as a member of the left-wing Libre Party.

According to Reuters, Castro ran on the vow to legalize abortion, promising to allow it in cases of rape, to save the mother’s life, and if the preborn child is disabled or has deformities. She also has vowed to allow the morning-after pill to be distributed and taken freely.

The National Party opposed her election on the grounds that she would legalize abortion. “We declare ourselves totally against abortion and all the bad Hondurans who want to promote a perverse agenda and try to turn our country into a land covered in the blood of innocent babies,” they wrote in a statement.

Earlier this year, the Honduran National Congress officially amended the constitution to give preborn children the legal right to personhood. It was a specific response to the legalization of abortion in Argentina, and the hope was that the constitutional amendment would be a “shield” against the same thing happening in Honduras.

“Every human being has the right to life from the moment of conception,” Congressman Mario Pérez, who introduced the amendment, said at the time.

With Castro in office, that right to life may be threatened. However, she could still face an uphill battle to legalize abortion as she would need a three-quarter majority in Congress to do so. While the Libre Party hopes to gain control of Congress, at this time they are unlikely to gain the numbers needed to carry out Castro’s plans.

Furthermore, Castro would be making a mistake in taking her election as a sign that the Honduran people want abortion legalized. As the Guardian reported, the National Party has faced massive controversy over the past several years for corruption and crime. Juan Orlando Hernández, the outgoing president, has been accused of facilitating drug trafficking in Honduras, which he denies; his brother, however, was convicted in New York of drug trafficking, and United States prosecutors said the past three presidents — along with other leaders in all levels of government — have been linked to drug trafficking on such an extreme level as to make Honduras a “narco-state.”

“We’ve been discredited as a country of corrupt politicians, drug traffickers and thieves – and it’s true,” voter Cristóbal Ferrera told the Guardian. “For my children, for my grandchildren and for my country, may these corrupt people leave now, we do not want to continue suffering.”

Another voter, Oliver Pendel, is a doctor who danced in the streets waving a Honduran flag after the election, saying, “We are celebrating because the corrupt are no longer going to govern Honduras.”

It is this corruption and crime that the Honduran people are saying they want to change — not necessarily the country’s laws on abortion.