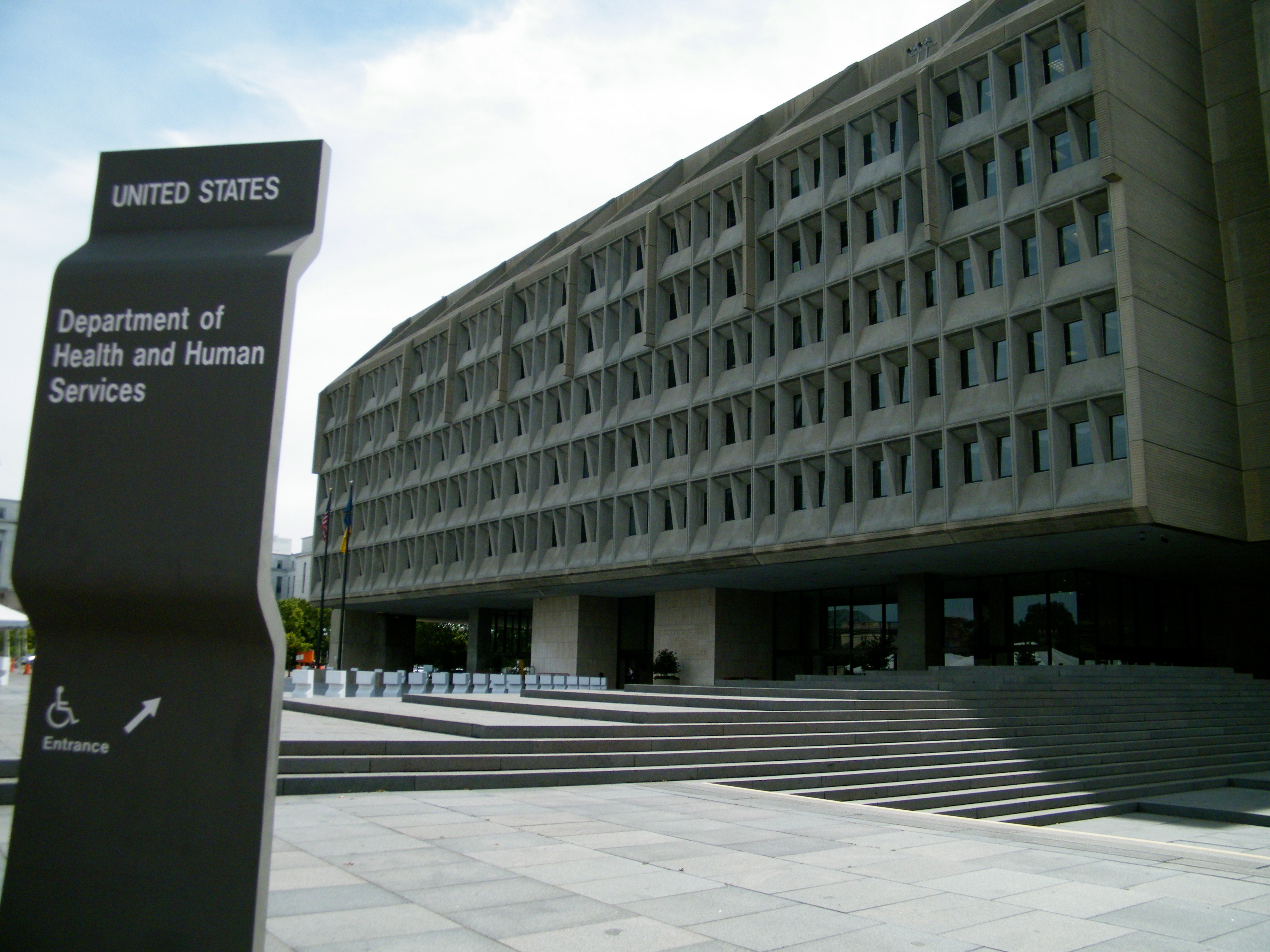 On Wednesday, Health and Human Services Secretary Sylvia Burwell met with a group of House Republicans to discuss the Obama Administration’s decision to allow California to force churches and other religious organizations to cover abortion in their insurance plans.

As Live Action News covered this week, HHS’s Office of Civil Rights determined California’s policy did not violate the federal Weldon Amendment, which forbids discrimination on the basis of an entity’s refusal to offer abortion.

Alliance Defending Freedom Senior Counsel Casey Mattox blasted the Obama administration for “once again making a mockery of the law, and this time in the most unimaginable way,” in this case “inventing new interpretations of [the amendment] out of whole cloth.”

Rep. Chris Smith (R-NJ) was among those who blasted the announcement as a politicized distortion of the law, and was also present for Wednesday’s hour-long meeting. He says Burwell and OCR head Jocelyn Samuels did not sufficiently answer their concerns.

In particular, Smith noted that he asked them why their decision took nearly two years, but did not get an answer after asking five times when the conclusion was reached. He also notes that House Majority Leader Kevin McCarthy (R-CA) originally requested the meeting to take place before the ruling. However, Smith says, “unexpectedly, because we were all ready to go, Secretary Burwell cancelled it, and then two weeks later comes, ‘Oh, they don’t have standing.’”

HHS has not commented on the scheduling, but maintains it “carefully considered the application of the Weldon Amendment to the facts we discovered” while acknowledging the lawmakers were “not satisfied with our speed.”