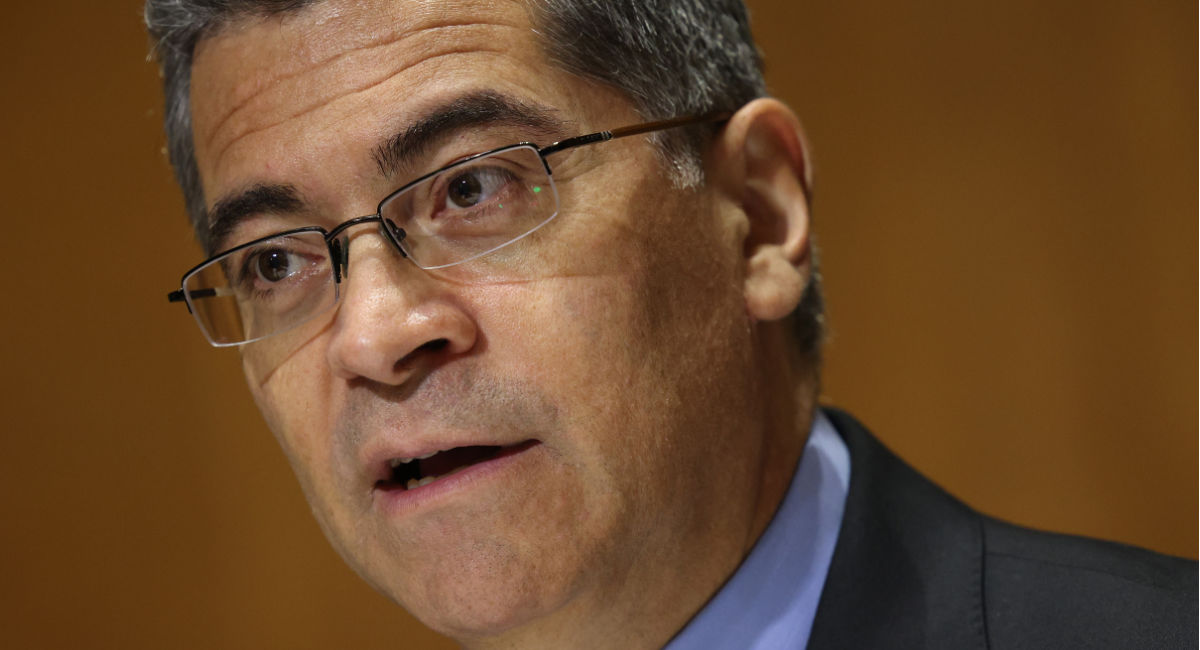 Department of Health and Human Services secretary Xavier Becerra recently shut down the National Institutes of Health’s Human Fetal Tissue Ethics Advisory Board, which was responsible for providing oversight for human fetal tissue research and experimentation. The board formerly had the ability to veto research proposals it found ethically questionable.

In response, 137 congressional Republicans sent a letter to Becerra urging the reversal of this decision, due to the poor ethical track record of previous federally funded projects involving human fetal tissue. As an example, the letter highlights recent documents obtained via the Freedom of Information Act and published by Judicial Watch which revealed the FDA’s routine “orders for eyeballs, livers, skin, brains, skulls, and sometimes fully intact bodies of infants aborted in the second trimester” from Advanced Bioscience Resources, which has acted as a fetal tissue procuring middleman between the federal government and Planned Parenthood, the nation’s largest abortion chain.

The letter also mentions the Center for Medical Progress’s recent disclosure of horrific experiments on aborted children — including “scalping 5-month-old aborted fetuses to stitch onto lab rats” and “killing infants delivered alive for liver harvesting” at the University of Pittsburgh — which were taxpayer-funded through Dr. Anthony Fauci’s National Institute of Allergy and Infectious Diseases.

READ: Fetal tissue is not necessary for medical innovation

“These revelations raise numerous questions about the safeguards the federal government has in place to protect taxpayer dollars from being used for unethical or illegal research purposes,” the letter reads. It goes on to note that the ethics board Becerra has shut down “voted to recommend that the Secretary withhold funds for 13 of 14 proposals on account of serious ethical concerns.”

The Biden-Harris administration has also reversed the Trump-era prohibition against taxpayer funding for intramural fetal tissue research. The combined effect of this reinstatement and the elimination of the Ethics Advisory Board is to create a wild-west situation wherein researchers can abuse and desecrate the remains of innocent children killed by abortion in virtually any manner they please and without any kind of oversight — and it is being funded by American taxpayers, whether they agree with it or not. According to a 2019 Susan B. Anthony List poll, 57% of U.S. voters oppose taxpayer funding of experiments that involve the use of body parts procured from aborted children, with 41% strongly opposing.