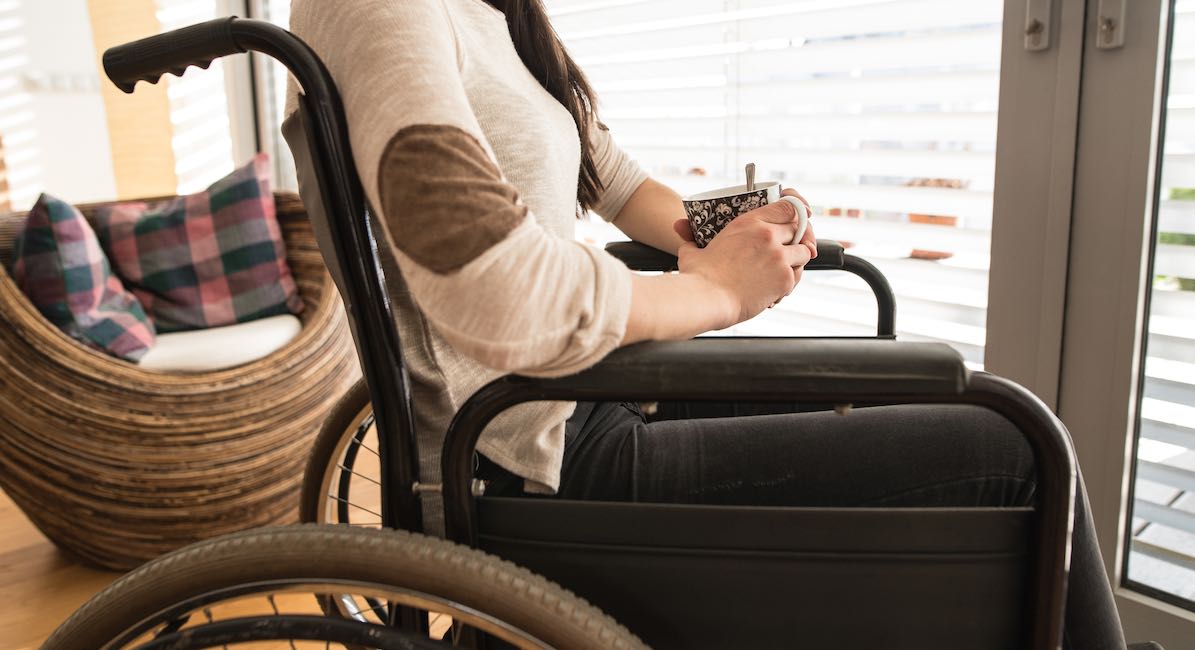 A disability advocate is speaking out about how differently people have treated her during pregnancy, depending on whether she planned to keep the baby or have an abortion. Writing for Quartz, Nicole Lee explained that no one questioned her when she had an abortion or tried to talk her out of it — but when she decided to give birth to her baby, the exact opposite happened.

Lee uses a wheelchair due to a spinal cord injury she received as a child, and decided to have an abortion at 22. “I already had one child, so this was a difficult decision,” she said. I expected to be offered counseling and treated with empathy and concern. But oddly, no one blinked an eye. No counseling. No questions. Further to this, no support was offered afterward.” She explained that, as she is a disabled woman, abortion was seen as the “right” decision for her to make, something Lee believes is based in eugenics. She claimed no one at the abortion facility offered her any other options, resources, or support.

People seem to think that being pregnant was going to be too hard for me. I still don’t understand why this would negate the need for support, and at the time I felt alone and confused; I honestly couldn’t process this reasoning completely.

However, I reflect back on it now and realize how vastly unsupported I was in contrast to other non-disabled women at the clinic. My abortion was viewed as uncomplicated and unemotional in comparison to others. I felt like I didn’t matter—that my choice wasn’t just as difficult as the other women around me. No kind words from the nurses, no checking in to see how I was coping. Nothing. Silence.

After a few years, Lee got pregnant again, and felt able to raise a second child, explaining that she had already proven herself to be a “competent parent.” But people constantly questioned her decision to keep her baby. “My motherhood was now in the firing line,” she said. “Imagine you are about to welcome your second child into the world, and everyone is expecting you to fail. This is vastly different to how other women are treated. It was certainly vastly different to how my older (able-bodied) sister was treated while pregnant: I wasn’t showered with congratulations from shop assistants when shopping for baby gear the way my sister was.”

She added, “It was also so utterly different to how I was treated when terminating a pregnancy. Why wasn’t I asked about my ability to cope after having an abortion? Why was no one concerned about my welfare then?” And across the globe, as Lee points out, disabled women are forced into abortions or sterilized against their will, even today. One horrifying story tells of a disabled girl who had her uterus removed and received hormones to prevent her breasts from growing — at the age of six. Others replied to a tweet from Lee saying they experienced similar discrimination, bringing into question the idea of the abortion industry being an issue of “choice.”

Is it really choice if the decision is born out of discrimination, pressure, and fear?