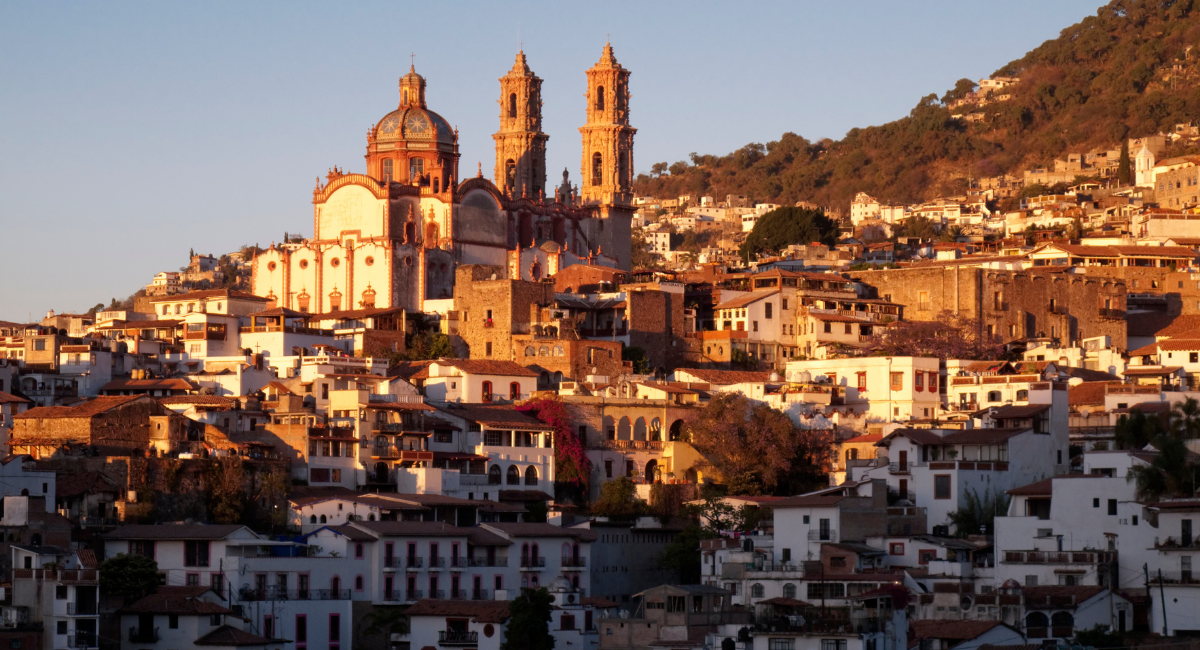 The Mexican state of Guerrero recently passed legislation to decriminalize abortion, making it the ninth of the country’s 32 federal entities to allow abortion. The measure, which removes the punishment of jail time for abortion, passed with a 30-13 vote.

Previously, abortion in Guerrero was outlawed and punishable with up to three years in prison, except in cases where the mother was raped or faced health risks (although there is no reason why intentionally killing a preborn child should be allowed for rape, and it’s never medically necessary). According to Reuters, the move now allows abortions for any reason up to 12 weeks of pregnancy. Anyone who helps a woman procure an abortion after that time still faces penalties.

“As a legislator, I can’t judge a single woman for the decision she makes. Women are free to make their own decisions,” said lawmaker Beatriz Mojica, who helped introduce the bill.

Fronteras reported that while other Mexican states have decriminalized abortion, Guerrero is the first to completely eliminate criminal penalties for the women who seek abortions.

“And that is incredibly important in Mexico as precedent, but also considering that Guerrero is a state with high levels of violence in general, of poverty and precarity for women,” said Isabel Fulda, assistant director of GIRE, an organization focused on reproductive rights. “So we’re just incredibly glad to see this in Guerrero, and for what it symbolizes in Mexico, in Latin America, and now in the United States as well.”

Fulda and others have been advocating for abortion as a way to help rape victims, but others in the country recognize that abortion only puts these victims in greater danger of abuse. Ricardo Cano, an advisor for the organization National Front for the Family, recently told the Los Angeles Times that he fears that decriminalizing abortion “will leave the girls more vulnerable than ever.”

“To really eradicate the problem, you have to go after the victimizers, go after the rapists,” he said. “If Guerrero’s laws don’t subject these people to stronger sentences, the problem will still be there.”