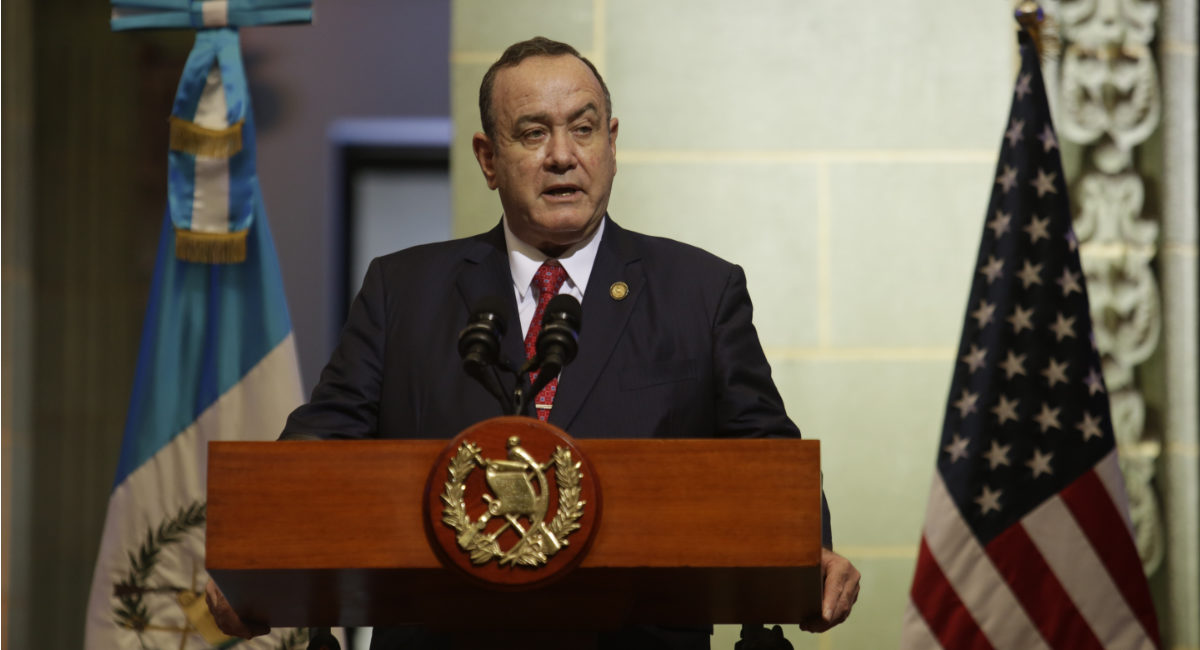 (C-Fam — Guatemala City) The President of Guatemala has added his country to the Geneva Consensus Declaration despite ongoing attempts of the Biden administration to harm the historic international pro-life agreement initiated by the Trump administration.

“Every person has the right that their life be respected from the moment of conception until natural death,” said Guatemalan president Alejandro Giammattei.

In his address joining the declaration, Giammattei said attempts to declare abortion as an international right are “absurd and without any foundation in law, science or philosophy” and that abortion was in fact the “denial of authentic human rights.” He added that when international mechanisms try to impose obligations pertaining to abortion they engaged in unlawful “interference in the internal affairs of states.”

“Today is a historic occasion where we celebrate the great Republic of Guatemala as the newest country signing and committing to the Geneva Consensus Declaration (GCD),” said Valerie Huber. Huber the architect of GCD under the Trump administration delivered the opening statement during the presidential palace event in Guatemala City.

The Geneva Consensus Declaration was launched in October 2020. The agreement joined by 35 countries representing 1.6 billion people declares that abortion is not an international right. It was adopted in a ceremony presided by then Secretary of State Mike Pompeo and Health and Human Service Secretary Alex Azar.

In one of his first acts as president, Joe Biden withdrew the United States from the agreement. The U.S. sent letters to the 34 other signatories notifying the U.S. withdrawal from the Geneva Consensus Declaration on February 12 and has subsequently worked to prevent the declaration from influencing ongoing social policy negotiations at the United Nations and other international organizations.

The agreement outlines four pillars for international cooperation among the signatories: women’s health, the inherent dignity of the human person, the family as the natural and fundamental group unit of society, and the sovereign right of nations to make their own laws.

Huber said the declaration, launched one year ago remains “vital to strengthening the collective voice of nations and to prevent any country from being intimidated, bullied, or isolated simply for defending these values.”

President Giammattei announced a comprehensive government policy to protect life and the family in July, including through Guatemala’s foreign policy. The new initiative aligns with Guatemala’s Constitution which recognizes “the State guarantees and protects human life from its conception, as well as the integrity and security of the person.”

Huber told attendees at the signing ceremony that her mandate to launch a global agreement by like-minded countries came from President Trump’s 2019 speech at the United Nations in which he denounced attempts by powerful countries and UN bureaucrats to impose an international right to abortion on the entire world.

“We are aware that many United Nations projects have attempted to assert a global right to taxpayer-funded abortion on demand, right up until the moment of delivery. Global bureaucrats have absolutely no business attacking the sovereignty of nations that wish to protect innocent life,” President Trump told the General Assembly.