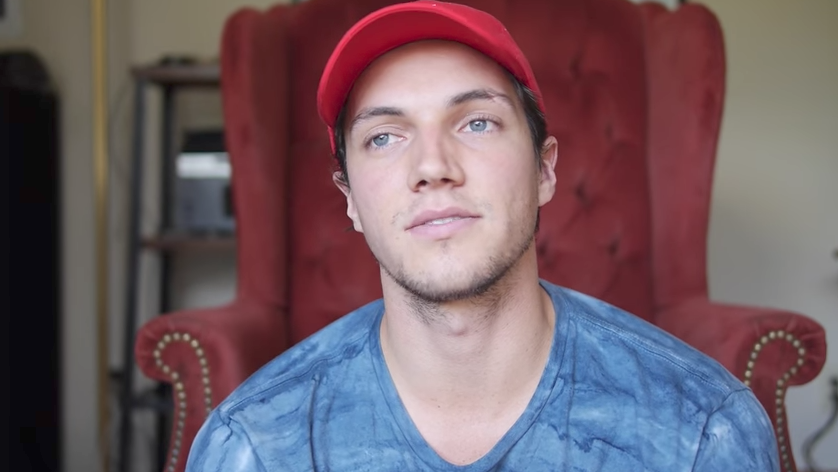 At the young age of 25, “Because of Grácia” star Chris Massoglia knows that life is precious and that choosing life is the only option.

In a video entitled “My Pro-Life Heart,” Massoglia takes a few minutes to share his view on the value of life. Massoglia, who has appeared in several movies and television shows, is outspoken about his faith in God and his passion for social justice, beginning first with the right to life.

In the video, Massoglia says he is “gripped with God’s heart for the value of every human life, and especially the unborn.”

He points out that his “generation really does care about people, about life,” noting the way young people have been involved in responding recently to the hurricanes and other issues. “Our generation… our generation is so pro-life,” he says. “Because we genuinely care about people. And we need to turn the tide in the culture and break down the lies of deception about how the human being isn’t a real person…. A baby is a baby is a baby… it’s not a decision of a mother than makes a person a person.”

READ: 9 facts you need to know if you’re considering an abortion

The “most basic human right,” Massoglia says, is the right to life. In fact, he adds, “how can we say we care about any other social justice issue if we aren’t valuing the right of every person to live?”

As he concludes his video, he comments on how “Planned Parenthood is evil” and encourages viewers to watch Live Action’s videos to learn more about how the abortion corporation actually works: