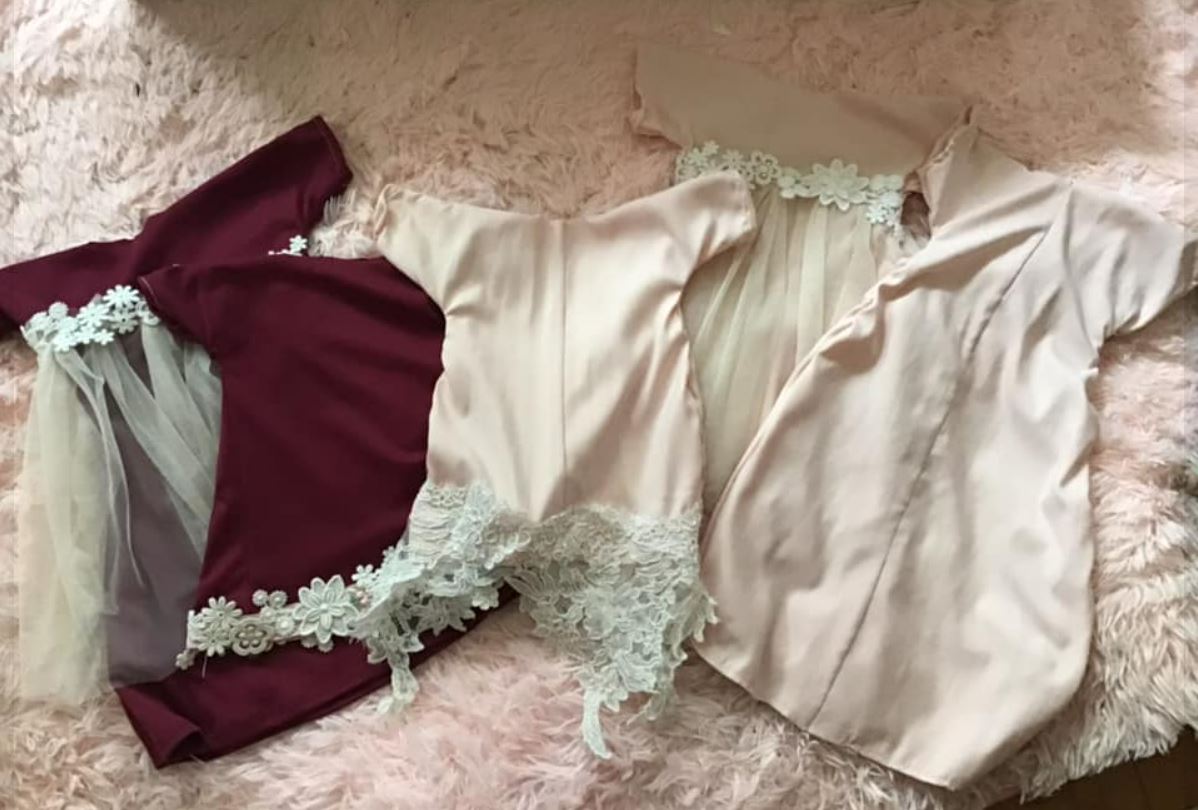 When Heidi Flint-Jones of Milwaukee, Wisconsin, suffered the tragedy of giving birth to a stillborn child, she felt intense grief when she realized that the hospital had nothing small enough to fit her tiny son for his burial. At 3 ½ ounces and 6 ½ inches long, little Matthew Aaron Jones had to be wrapped in a hospital blanket and nothing else.

“I had a lot of guilt over that,” Flint-Jones told the Milwaukee Journal Sentinal. She wanted to ensure that no other parent who suffered infant loss would carry the same guilt.

As part of her healing process, she founded Mattie’s Memory, an organization dedicated to providing memory bags, blankets, hats, teddy bears, burial gowns, and bereavement support items to local hospitals for women who suffer pregnancy and infant loss. “We’re set up to help families who experienced the loss of a child during pregnancy and infancy,” Flint-Jones said.

The impact of Mattie’s Memory stretches much further than the local Milwaukee area. Flint-Jones says she has shipped handmade burial gowns across the United States and internationally to Mexico, Canada, England, Australia, the United Arab Emirates, and more, to families suffering infant loss.

While Flint-Jones does much of the work creating gowns, hats, blankets, and bassinets, she isn’t alone. She also has a team of helpers including her husband Artrell Jones, her son, and several friends. The community also gets involved. The South Milwaukee School District holds a hat drive for the organization, and a recent GoFundMe to raise money for a new sewing machine reached its goal in just three days after an outpouring of support from donors.

Creating memorial items isn’t the only way that Flint-Jones has found to help others in need. She also works as a doula, providing assistance for women in labor and offering additional support for those who have lost a child. She told the Associated Press that she is able to guide parents in the process of doing things like getting a stillbirth certificate for their child.

When describing how to help grieving parents, Flint-Jones said, “Be there, lend your support. If you don’t know what to say just say you’re sorry for their loss and be there.” She also emphasized that it’s important to “acknowledge the child. At the end of the day, regardless of the outcome, that child was wanted, loved, and longed for.”