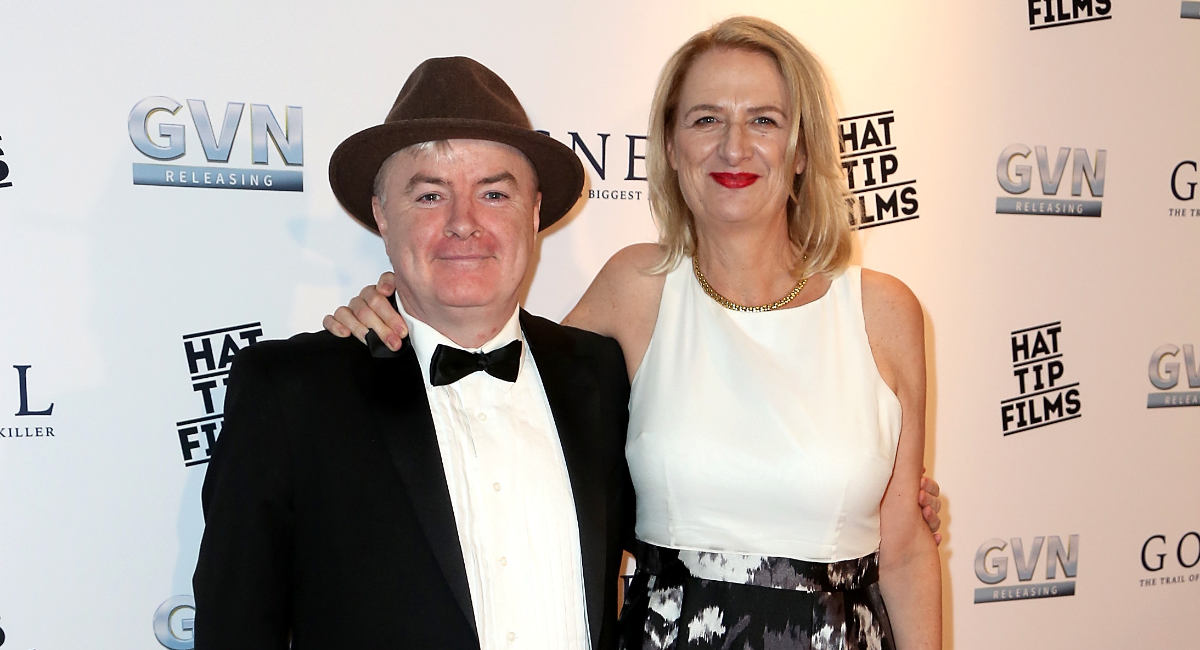 UPDATE, 5/2/22: Despite attempts to shut down the Gosnell play altogether, the show has instead been rescheduled to run May 5-8 and May 13-15, 2022. Click here for showtimes and tickets.

4/21/22: Hollywood director J.J. Abrams (“Star Trek Into Darkness,” “Star Wars: The Force Awakens”) is bringing the abortion “comedy” known as “Oh God, A Show About Abortion” to Broadway as a solo act starring Ilana Glazer (“Broad City”). The show is about a woman who gets pregnant from a one-night stand and decides to end the life of her preborn child.

To rival the bizarre pro-abortion show at the Studio Theater, the producers of the pro-life film “Gosnell,” are planning to stage an off-Broadway rival, “Oh Gosnell: The Truth about Abortion,” written by Irish playwright and producer Phelim McAleer. The story recounts the horrific story of a Philadelphia abortionist who brutally ended the lives of preborn children, and even those born alive as a result of botched abortions.

“It is Verbatim Theater in that the script only uses court or Grand Jury transcripts to weave together a story about the investigation and conviction of Kermit Gosnell the Philadelphia abortion doctor who was convicted of multiple murders in 2013,” the Underreported Society reports. “Verbatim Theater is a British tradition of using dramatic court cases or sworn inquiries as the basis of a drama script. McAleer has popularized it in America – leading to protests and dramatic walkouts by actors.”

“McAleer and his wife Ann McElhinney have covered the Gosnell story extensively. They co-wrote a New York Times best-selling book, ‘Gosnell: The Untold Story of America’s Most Prolific Serial Killer.’ They are including Gosnell’s voice into the production, as they conducted several prison interviews with him from Huntington State Correction Institute,” Underreported Society noted.

The name of J.J. Abrams will surely be a big pull for the pro-abortion production, but McAleer hopes audiences will see both plays so they can be informed.

“I urge people to go and see both plays,” he said in a statement. “Hollywood celebrities like Ilana Glazer and JJ Abrams are pushing a comedic take. It’s anecdotal and humorous but its it true? I just think that people need to know the other side of the story – the truth about the story and verbatim theater is the best way to do it.”

“Oh Gosnell: The Truth About Abortion” is set to run Friday, April 29 through Sunday, May 15 and is directed by David Atkinson.