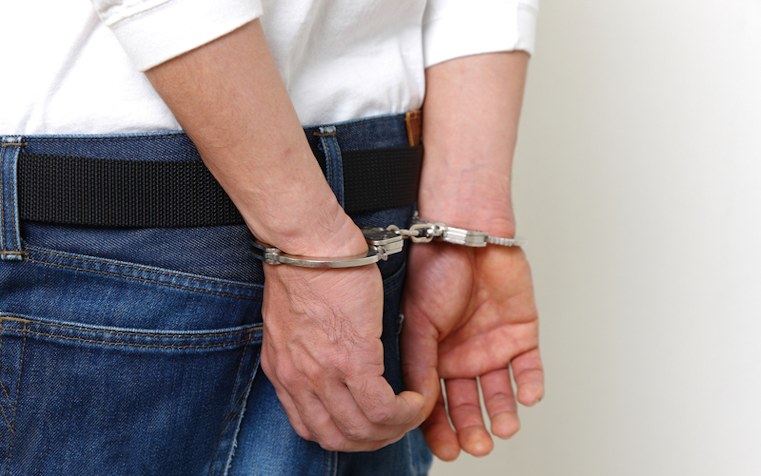 Fugitive Manishkumar Patel, 43, was captured in New York and extradited to Wisconsin in January after being on the run for more than nine years. Patel is being held on $50 million bail for slipping an abortion drug into his mistress’s smoothie.

According to India West, in 2001, the married Patel began an affair with Darshana Patel. In 2004, they had a son, and in 2006 they lost a child to miscarriage. In 2007, she became pregnant again. While at an ice cream store, Darshana Patel said she saw him stir a smoothie before giving it to her to drink. After she noticed a powdery substance on the cup, she had it sent to a lab for testing. It was found to be mifepristone, better known as the abortion drug RU-486. She said she didn’t drink the smoothie, however, she miscarried the child a few weeks later. He had been preparing meals for her as well.

She filed a criminal complaint against him and when police searched his home they found RU-486 pills and he admitted to giving one to Darshana because he didn’t want any more children. He didn’t say when he gave her the pill, according to Fox News.

Manishkumar Patel fled the country after friends and family raised $750,000 to have him released from jail. He was arrested by Customs and Border Patrol on January 19, 2017, in Bangor, NY.

Manishkumar Patel was in court on May 22, 2017, and has been charged with seven felonies, including first-degree intentional homicide of a preborn child, stalking, burglary, and jumping bail. He could serve up to 100 years in prison.

Under Wisconsin law, the killing of a preborn child at any stage of development is first-degree intentional homicide, unless it is done through abortion. State law says that any person who intentionally kills a preborn child, besides the mother, is guilty of a Class H felony, including cases in which the preborn child dies because someone killed the mother.