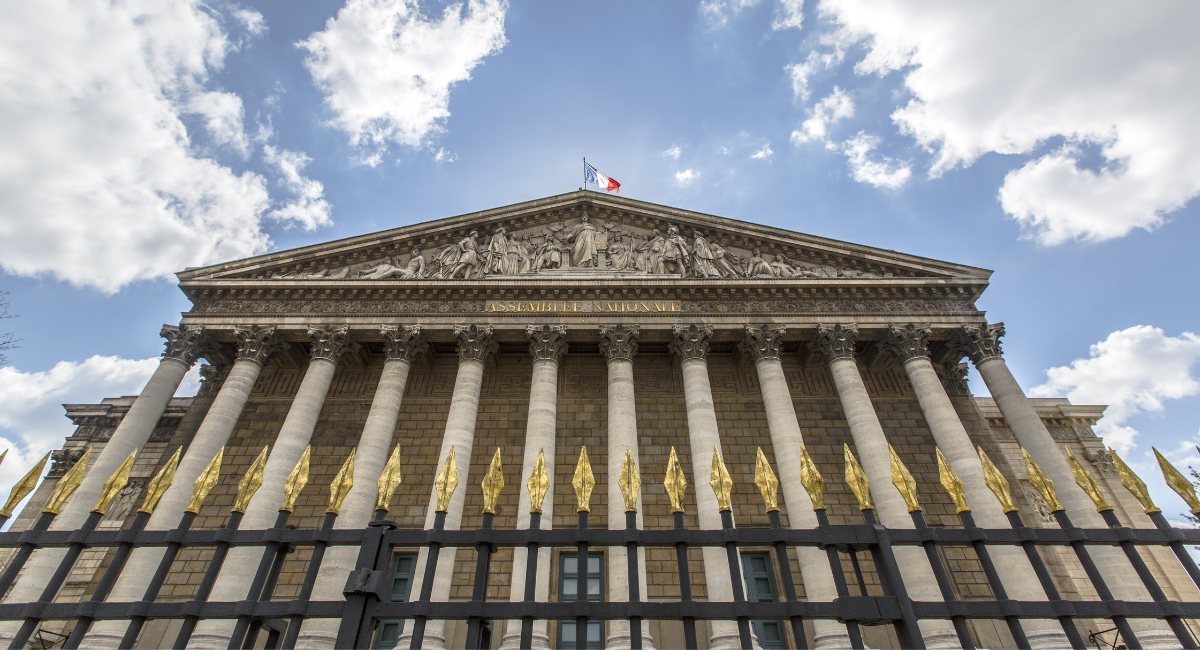 The first attempt in France to make abortion a constitutional right has failed, reports The Guardian. Though the government has said that it will back efforts to make France the first country to enshrine abortion in its constitution, the French Senate rejected the effort, with a vote of 172 to 139 on October 19.

The draft text of the proposal would have added the phrase, “No one may infringe the right to voluntary termination of pregnancy and contraception. The law guarantees to any person who so requests free and effective access to these rights.”

France decriminalized abortion in 1975, and earlier this year, the French National Assembly voted to extend the abortion limit from 12 weeks to 14 weeks gestation. Abortion supporters hope that adding such language to the constitution will make it impossible for any pro-life protections to be added in the future. In vetoing the proposal, however, the Senate law commission dismissed the idea that the constitutional amendment was necessary, calling it “symbolic.”

“The purely proclamatory and symbolic approach desired by the authors of the text puts at the heart of the news a subject on which there is no questioning in France,” the Senate law commission wrote in a press release.

While the attempt to revise the constitution was not considered until after the U.S. overturned Roe v. Wade, senator Mélanie Vogel, who authored the proposal, said that it was more than just a reaction to the American court decision.

“This is also about Europe – abortion rights have been pushed back in Poland and Hungary and could be at risk in Italy. If France enshrines abortion as a constitutional right, that would send a very strong message to all the feminist movements across the world who are either fighting for this right or to stop it being pushed back. It would show that a path of progress is possible, not just regression,” she said.

According to CNE News, there will be two more attempts next month to add abortion as a constitutional right, when bills are reviewed on November 9 and the week of November 28 in the National Assembly. However, the Senate can veto any bill that passes the National Assembly, making this current attempt’s defeat in the Senate a hopeful sign that abortion supporters will not be successful in their attempts.