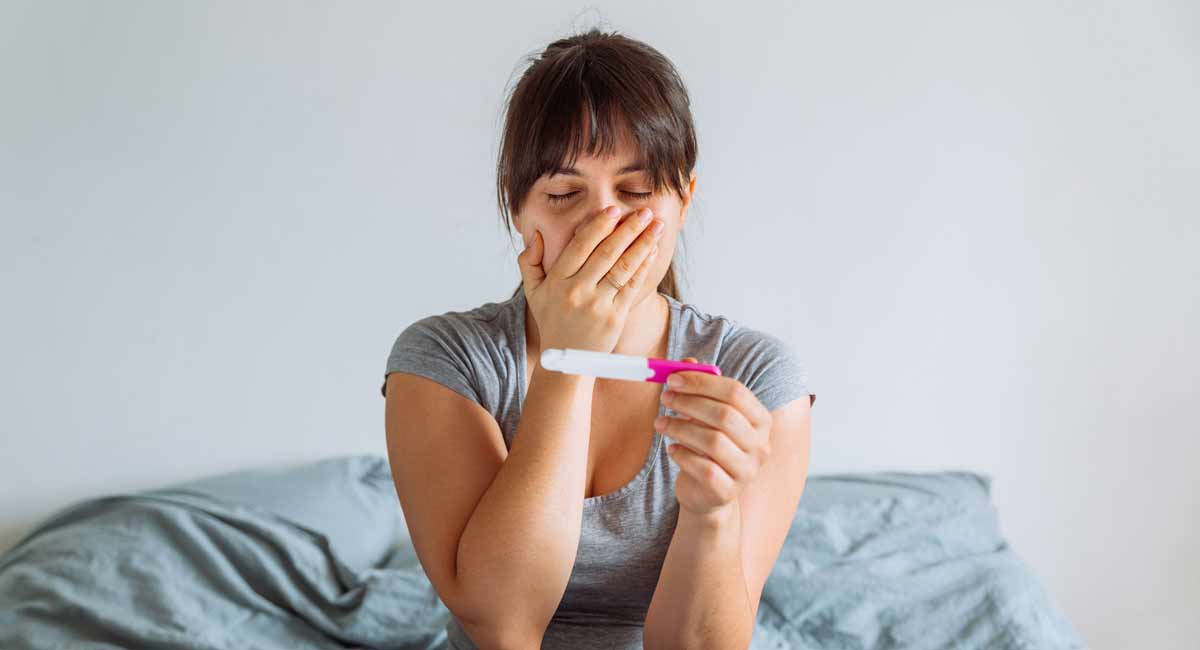 In 2017, Live Action published an except from Abby Johnson’s book, “The Walls are Talking.”  It was the story of a Planned Parenthood worker who witnessed the abortion of quadruplets, two of whom came out with their arms around each other. Now this worker has come forward to tell more of her story. Her name is Myra Kincaid.

Although little was said about abortion when she was interviewed, Kincaid says that as soon as she was hired, she was “thrown right into the surgical room where they perform the abortions, and that’s because they were so short-staffed that they had to rush me through training.”

Like many former Planned Parenthood workers, Kincaid tried to convince herself that she was helping women. But seeing the body parts of babies after abortions distressed her. She says, “It wasn’t until I had to actually pick out the pieces of children, that’s when I started looking at these little arms and little legs. They’re like little dolls.”

Kincaid was then given the job of “counseling” women coming in for abortions. She was happier doing this, but soon ran into trouble with her bosses. She was sending women home who were very ambivalent or who said they did not want abortions. Kincaid says she got in trouble “if [the woman she was counseling] walked out with prenatal vitamins for a patient instead of an abortion.” The management of Planned Parenthood expected Kincaid to pressure women into abortions, which Kincaid was not willing to do. This conflict, as well as her misgivings about the abortion procedures themselves, led to her leaving Planned Parenthood.

While employed, Kincaid also traveled to another Planned Parenthood facility in Maryland, this one located in Annapolis.  She told the Daily Caller that most of the employees at both facilities had very little training. The abortion giant only required workers to have a high school diploma or GED. Many of the workers were teenagers, hired right out of high school. The majority had no medical backgrounds.

Kincaid’s experiences are strikingly similar to those of other Planned Parenthood workers, such as Abby Johnson, Annette Lancaster, and Sue Thayer.

Editor’s Note: If you are working in the abortion industry and have a desire to leave, please contact And Then There Were None.